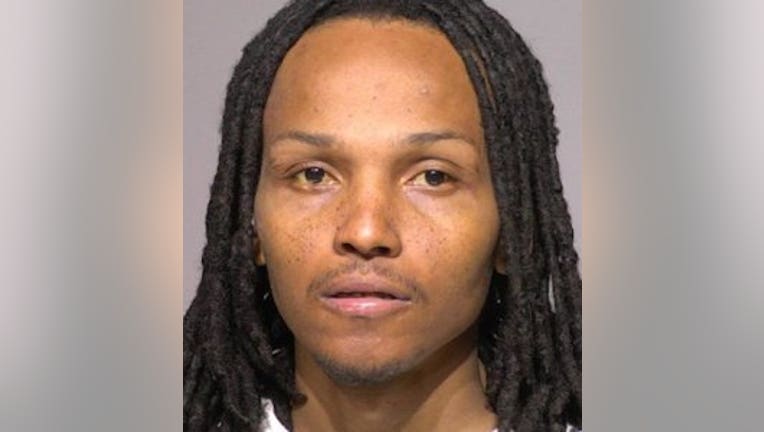 MILWAUKEE -- Arthur Kennedy, 31, of Milwaukee faces one count of first-degree reckless homicide, use of a dangerous weapon after prosecutors said he fatally shot a man who was in a vehicle outside a home near 49th Street and Luscher Avenue on April 19.

Prosecutors said it happened after Kennedy showed up to a family barbecue at the home of the mother of his children, and an argument ensued.

The shooting happened around 5 p.m. on April 19. The victim was found in the driver's seat of a vehicle, and pronounced dead at the scene. The medical examiner ruled the man's death a homicide, after he suffered a single gunshot wound to the upper arm/shoulder.

According to a criminal complaint, the mother of Kennedy's children said he came over to her home that afternoon, and there was a verbal altercation inside and outside the home, including a physical fight with her brother. Police were called, and Kennedy left, but the complaint said he returned a few hours later. That's when the mother of his children said he threw two cinder blocks through her window. She then gathered up the children that were in the home, and went to the basement. She reported hearing two to three gunshots being fired outside. 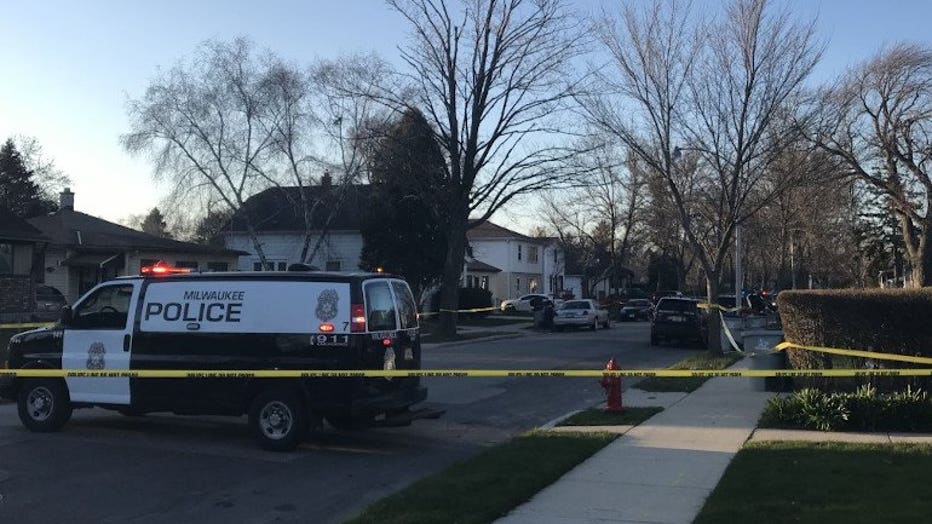 A brother of the woman said there was an argument when Kennedy arrived at the home, and he later saw Kennedy throwing bricks through the window. The complaint said he told investigators his sister had kicked Kennedy out of the home a few weeks earlier, and said Kennedy had been abusive to her in the past. He said during the argument in the hours before the shooting, he dragged Kennedy outside, and police told him to leave, which he did, before coming back later and firing shots. The complaint said the woman's brother identified Kennedy as the shooter.

The complaint said a second brother of the woman, and his girlfriend also positively identified Kennedy as the shooter.