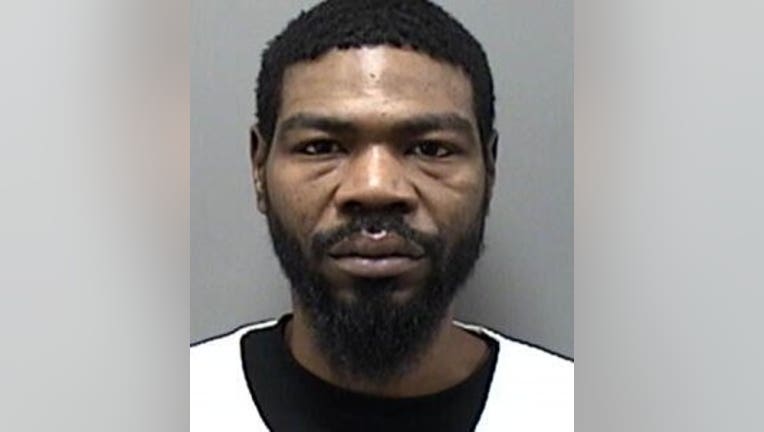 RACINE COUNTY -- An Illinois man faces two charges after prosecutors said he led a trooper on a high-speed chase through the construction zone on I-94 in Racine County early Sunday, Dec. 15.

Cory Jones, 35, of Wadsworth, Illinois, faces one count of operating a motor vehicle while revoked and one count of possession of an illegally obtained prescription.

A criminal complaint noted convictions dating back to 2004 out of Kenosha County and Lake County, Illinois.

Prosecutors said around 12:30 a.m. Sunday, a trooper spotted a vehicle that matched the description of a vehicle wanted in connection with a high-speed chase out of Germantown. The trooper accelerated to 100 miles per hour to try to catch the driver on I-94 near County Highway G. The complaint said the driver briefly exited the freeway before reentering, traveling at speeds between 70 and 90 miles per hour in the construction zone, weaving in and out of traffic, and deviating from his lane.

At the Highway 11 off-ramp, the complaint said the driver switched from the left lane to the ramp and exited before briefly stopping at the stop sign. The trooper said he saw a passenger waving east, and the driver headed east into the closed lane on Highway 11 under I-94.

Jones was identified as the driver, and the complaint said a baggie with acetaminophen/hydrocodone was found in the vehicle.

Jones said they came from Illinois to Wisconsin, and were headed back to Waukegan. He was asked about the Germantown chase, and the complaint said he indicated he was not the driver at that time -- telling the trooper he and his passenger switched seats. The complaint said the trooper advised that he didn't see anyone switching seats, and Jones said, "Fifteen minutes before, where was I, and where was he?" When Jones was advised he was in the driver's seat, he replied, "True." An investigation revealed he did not have a prescription for the pills found in the vehicle, and he said they were his girlfriend's painkillers, but then denied knowing about the pills.

The passenger said he was asleep, according to the complaint, and when he woke up, he asked Jones why he was driving so fast -- telling Jones to pull over.

Jones made his initial appearance in court on Monday, Dec. 16. Cash bond was set at $250, and a status conference was scheduled for March 3.

In addition to the two charges, Jones received a citation for reckless driving -- endangering safety.