Prosecutors: Man admits he was involved in armed robberies that preceded pursuit ending in KK River

Prosecutors: Man admits he was involved in armed robberies that preceded pursuit ending in KK River 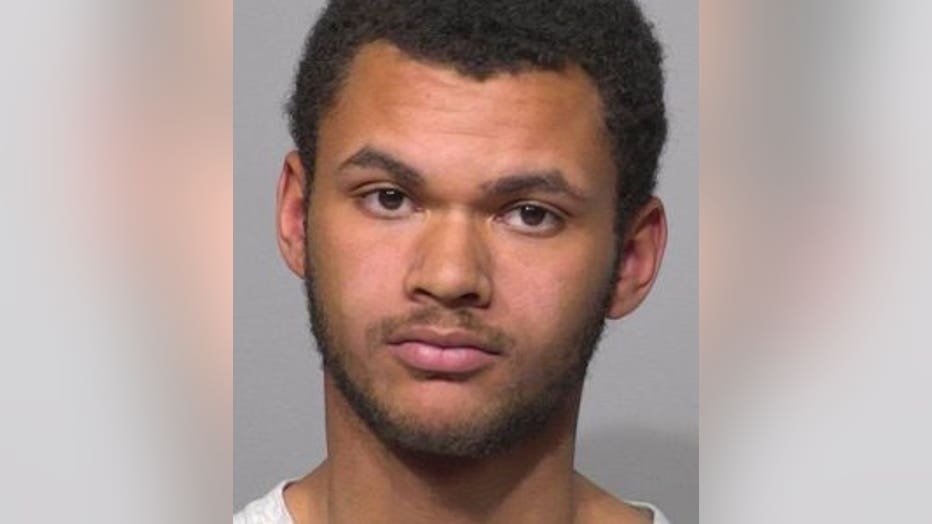 MILWAUKEE -- Charges have been filed against the third suspect prosecutors said was involved in two armed robberies before a pursuit ended in the KK River on New Year's Eve -- killing Shannon Nehmer, 19, Charles Barefield, 29 and Nehmer's daughter, 2-year-old Annamelia Hernandez.

According to a criminal complaint, on Dec. 31 around 7 p.m., police responded to the area near 15th and Greenfield Avenue, where a victim indicated three suspects approached him in a black Chevrolet Trailblazer as he checked fluids under the hood of his vehicle. He said a female suspect, identified in the complaint by the initials SN, exited the front passenger seat of the Trailblazer and asked the victim for change and his name. The victim said he didn't have any. The driver of the Trailblazer, identified in the complaint by the initials CB, pointed a gun at the victim's head and demanded property. The third suspect, Dyson, exited from a rear passenger seat, and the victim said the female suspect punched the victim twice in the face before taking his phone from his hand. The complaint said the victim indicated Dyson tried hitting him as well, but was unable to because he slipped on ice. The victim said the female suspect closed the hood of his vehicle and entered it, but there was a lock on the steering wheel. As the victim began walking toward his house, the complaint said the three suspects "threatened to come back and shoot up his house if he called 911." The three fled southbound on S. 15th Street from Greenfield in the Chevy Trailblazer.

Less than 30 minutes later, police were on scene near 23rd and Mitchell Street, where a .22 caliber bullet was located at the front door of a home in the area. A tenant said her landlord had been "beat up" and the suspects fled the scene. The landlord's wife, described in the complaint as "an elderly female," was found with injuries beneath her right eye and blood on her right ear.

The landlord told investigators around 7:30 p.m., he and his wife had arrived home from the store and parked in front of their home. That's when two suspects approached on the sidewalk. The landlord said one of the suspects, a white female, pulled out a handgun "at him." The landlord said the second suspect pushed his wife to the ground and kicked her multiple times. The landlord said he didn't understand what the female suspect was asking, as she was speaking English. He said he believed they were demanding money, but nothing was obtained. One of the landlord's tenants confronted the suspects, who then fled southbound on S. 23rd Street.

The landlord's wife identified the male suspect as Dyson. She said he pushed her down and "stomped on her face multiple times."

The tenant who intervened told investigators when she heard her husband say "they have guns" after he initially went outside when he saw the suspects, she grabbed a machete and started to swing it "to protect her landlord." She said a male suspect started running, turned, and fired three to four rounds at her. He slipped and fell, and she continued to run after him. When he returned to his feet, she said he fired six to eight more rounds in her direction. 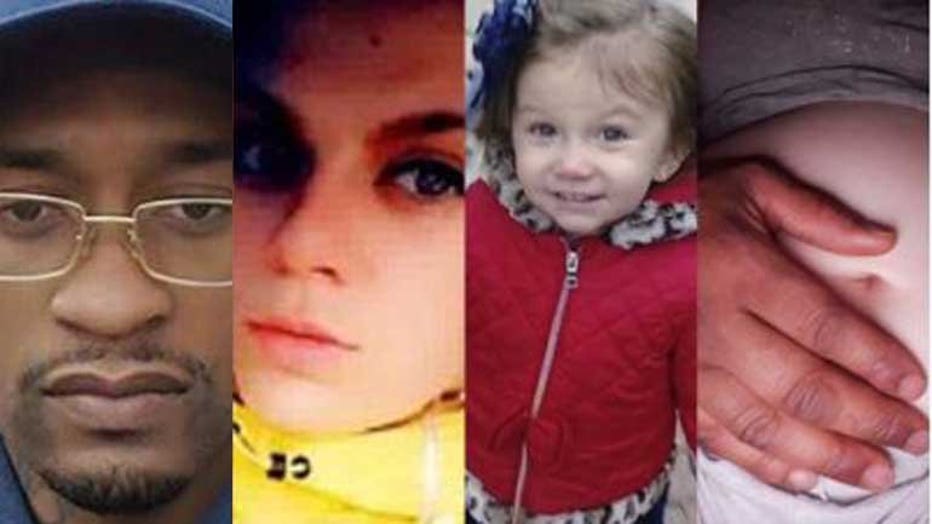 Dyson told investigators he knew SN as "Jessica" or "Jessie" or "Shannon," and admitted being present with SN and CB during two robberies.

He said he was picked up by the two on Dec. 31 around 1 p.m., and SN's child was in the vehicle with them during the robberies. He said "Shannon" was talking about committing robberies as they drove around and drank alcohol in the vehicle.

Dyson denied being armed during the second robbery, and said the female tenant fired a shotgun at him.

He told investigators "he did not like the idea" of committing robberies with the child present, and "he should have tried to stop SN and CB, or at least left them once he knew they planned to commit robberies, but he was homeless and it was cold outside so he stayed with them." 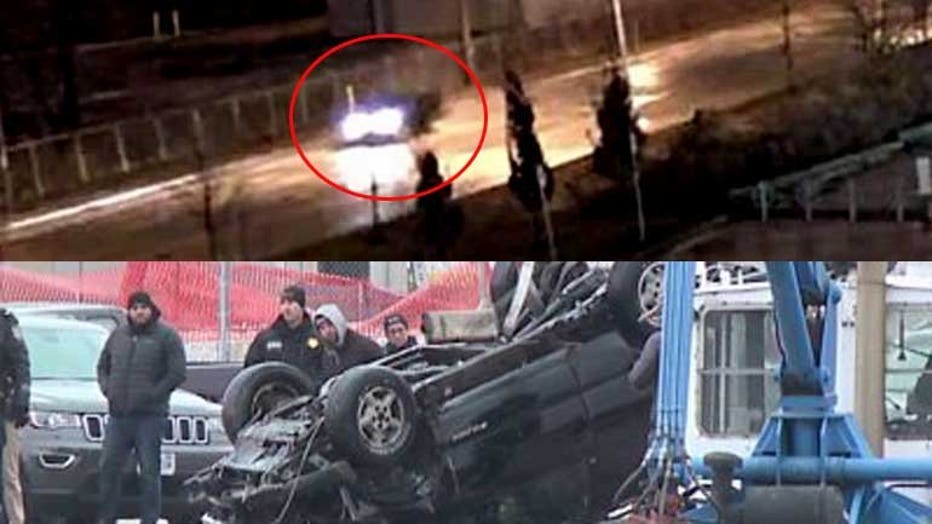 An individual who said she spoke with SN before the pursuit that ended in the KK River on Dec. 31 indicated SN was "angry because (Dyson) ran off." She said SN indicated shortly before 8 p.m, she was with Dyson, Charles and her baby, and they were in a "shootout." She said SN was mad at Dyson because "when they were getting shot at, Andre was supposed to grab her child, but he didn't, and instead ran off."

Dyson made his initial appearance in court on Jan. 6. Probable cause was found for further proceedings, and a preliminary hearing was set for Jan. 14.