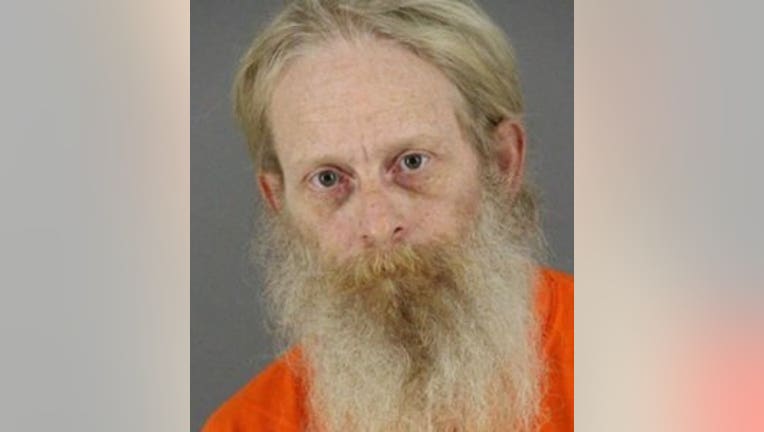 WAUKESHA -- A Fort Atkinson man is accused of exposing himself in a Culver's drive-thru in Waukesha two days in a row.

Lee Holtgrieve, 49, faces one count of causing a child over 13 to view/listen to sexual activity and one count of lewd and lascivious behavior.

According to a criminal complaint, on May 21 around 5 p.m., officers were dispatched to the Culver's restaurant on E. Main Street near Highway 164, where they spoke with an employee. She said she walked out to the parking lot to hand deliver food to a customer who was waiting in line when she saw Holtgrieve, who was exposing himself while sitting in the driver's seat of his vehicle.

Meanwhile, police took a complaint from a 15-year-old girl, who walked into the police station with her mother, and reported on May 20, while she was working at Culver's, Holtgrieve had driven through the drive-thru to purchase food, and as he was paying, it appeared he had his hand down his pants. The 15-year-old said when she brought him his food and turned around to go back inside she noticed he was exposing himself.

The complaint said officers made contact with Holtgrieve at Culver's on May 21 after the incident was called in. The complaint said he admitted to the allegations, and said "he had probably done this because he wanted to be caught." He said he "thought the workers at Culver's were all over the age of 16."

Holtgrieve made his initial appearance in court Wednesday, May 22. A hearing was scheduled for June 4, and a $5,000 signature bond was set.