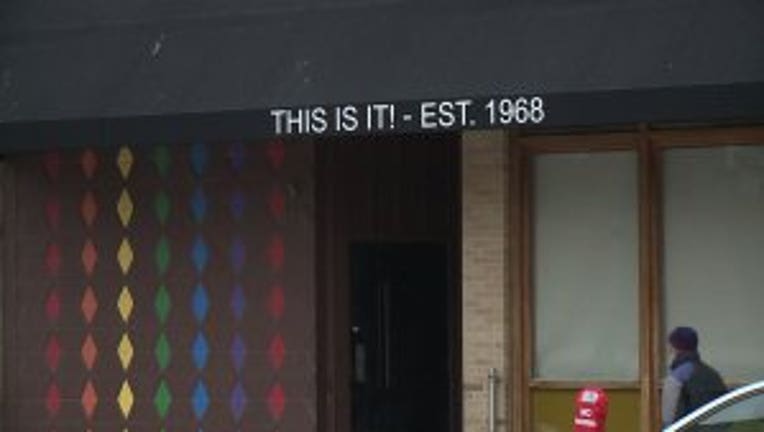 WAUKESHA COUNTY -- A Waukesha man is facing charges, accused of pistol-whipping a man while serving as his Lyft driver on Saturday, April 27. Prosecutors said it happened after the Lyft driver gave the victim a ride to a Milwaukee bar, and then gave him a ride home after hanging out at the bar the victim and his friends visited. The Lyft driver told investigators there was inappropriate touching and unwanted sexual advances from the victim -- but the victim indicated none of that happened, prosecutors said.

According to a criminal complaint, on Saturday, officers met Schultz at the Town of Brookfield Police Department -- and found him in a vehicle with his hands on the steering wheel. The complaint said Schultz advised he had a loaded handgun in the vehicle, and officers observed a significant amount of blood. The gun was recovered and secured. 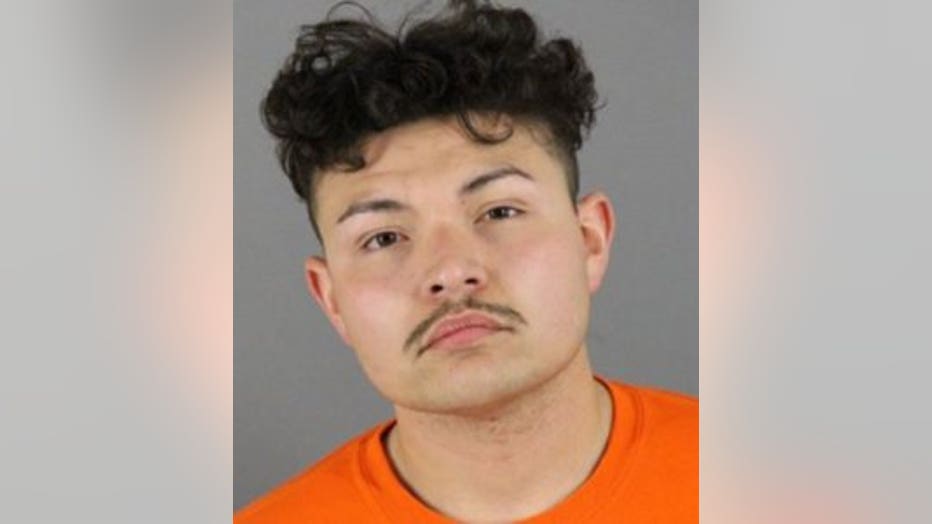 When asked why he requested to speak with police, the complaint said Schultz explained he wanted to report a "self-defense" incident.

He said he was serving as a Lyft driver, and he picked up a client -- driving him to a bar in Milwaukee. He said when they arrived at the bar, they both got out of the vehicle, and inside, his client took him into the bathroom and tried to touch him inappropriately. He said throughout the night, the client tried touching him inappropriately and made sexual advances. He said the client was very intoxicated, so after bar time, he offered to give the man a ride home, later stating the man begged him for a ride home. On the way home, Schultz said the man began touching him inappropriately and made sexual advances, and Schultz said he repeatedly told him to stop. When they arrived at the man's home, Schultz said the man refused to get out -- and indicated he wanted to get food. Schultz said he stopped at McDonald's on Bluemound Road in Brookfield, where the man touched him inappropriately again. When Schultz said, "No," the complaint said he indicated the man grabbed the steering wheel with the vehicle in "drive," and grabbed Schultz by the shoulder -- raising his voice "in an aggressive manner."

The complaint said Schultz said "he felt in danger" and reached for his gun -- pistol-whipping the man above his eye, causing him to bleed. He claimed this was the first time he had used his gun, and he "got scared." He said he tried to help the man -- giving him a towel to stop the bleeding.

According to the complaint, Schultz said the man beeped the horn after he was hit by Schultz, and he then drove the man home. He said he didn't know what to do about the incident, and called a friend, who told him to call police.

Police learned of an incident in Milwaukee in which a man was hit in the face with a gun. Officers who responded to the man's apartment complex found a significant amount of blood in the parking lot and the hallway, and the man required seven stitches at the hospital.

The victim in this case told investigators the Lyft driver who picked him up drove him to an ATM and told him to get $200 for his fare, and wouldn't let him out. He said he honked the horn to get the attention of a truck driver. He said he was pistol-whipped before he was driven home. He denied any inappropriate touching -- and said he called police while gushing blood. 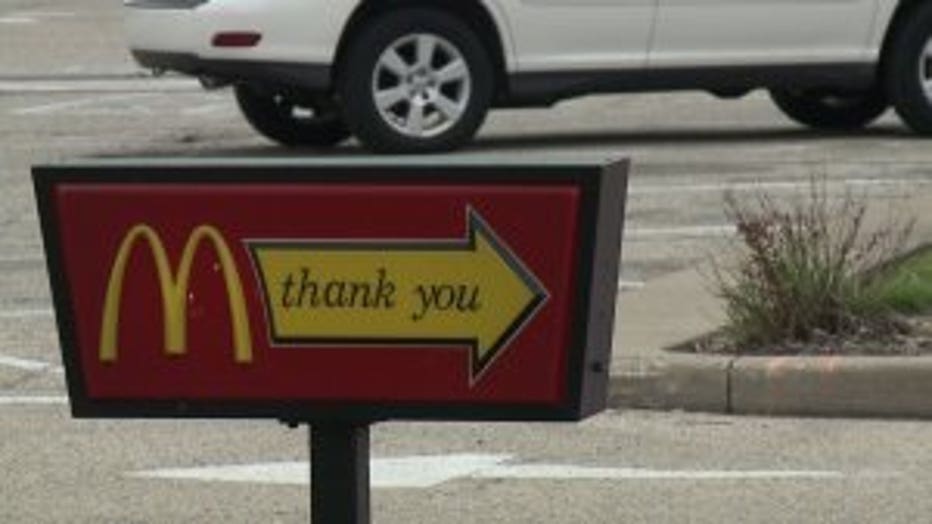 He said the pistol-whipping happened at McDonald's on Bluemound, and before that, he and his co-workers had ordered a Lyft from his apartment to two bars in Milwaukee. He said the Lyft driver, Schultz, decided to come into the bar, and once inside, they parted ways, but he did notice Schultz was speaking with his friends at one point, and was "very creepy" with one of his girlfriends.

He said at bar close, his friends left the bar, and he decided to catch a ride home with Schultz, who offered him a ride. According to the complaint, when they got to the victim's home, Schultz began asking him questions about his background and his friends, and asked for one of his friend's phone numbers before showing the victim his gun.

The victim said all of a sudden, Schultz made a comment that he'd been in his own car too long and started driving. During the ride, the victim told investigators Schultz noted he was from Brookfield, and said he "had an uncle who murdered people there." They ended up at McDonald's, where he said Schultz started to tell the victim he was going to shoot him. He said he saw a vehicle driving by and started honking the horn. He said he was then struck in the head with the gun.

He said he was bleeding all over the vehicle, and purposely got his blood everywhere to make sure his DNA was in the vehicle because he wasn't sure what Schultz was going to do.

He said Schultz pulled out of McDonald's and started driving again, and during the ride, he said, "This is what we do to black people." According to the complaint, the victim said he asked Schultz why he struck him with the gun, and he said if he ended up talking to the police, Schultz would tell them that the victim made sexual advances upon him, or that he wouldn't get out of his vehicle.

They eventually arrived at the victim's apartment building, where he was helped inside by a neighbor.

Two of the victim's friends told police the victim was never in the bathroom alone with Schultz while they were at the bar, and they described Schultz as "super creepy."

Schultz made his initial appearance in court on April 29. Cash bond was set at $2,500.

He waived his preliminary hearing on May 1, and pleaded not guilty.

A hearing was scheduled for June 21.