Charges in beating of elderly man

Charges in beating of elderly man

MILWAUKEE -- A Milwaukee man has been criminally charged, accused of pushing an elderly man down and demanding his wallet at a gas station near 76th and Mill. Prosecutors say the fight between the victim and suspect was over $6 -- with the suspect using the victim's credit card to put gas in his girlfriend's vehicle. 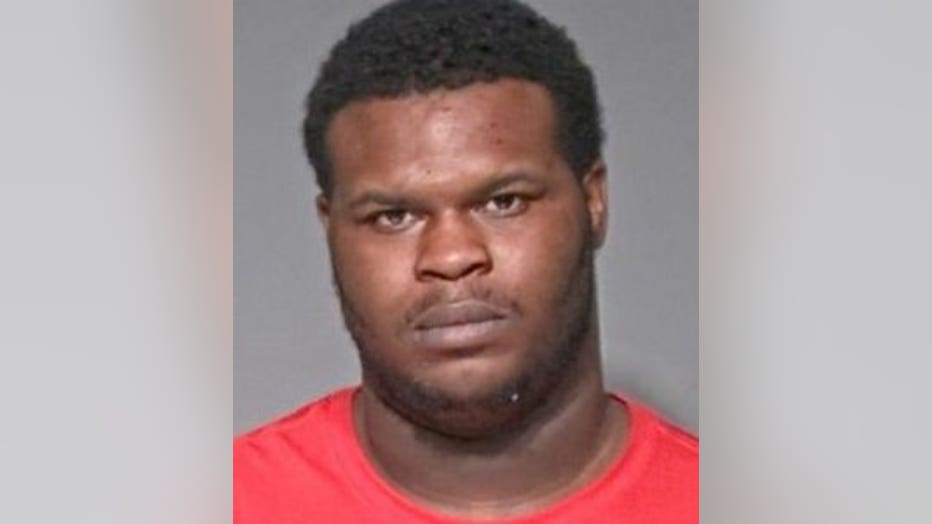 Andre Skeets, 24, of Milwaukee faces one count of robbery with use of force.

The incident occurred on April 10 around 3 a.m.

"I come here all the time and I never have any problems...seen any robberies or anything. Maybe it was somebody at the wrong place at the wrong time," said Annette Perry, gas station customer.

According to a criminal complaint, investigators spoke with the victim, who indicated he and his daughter drove to a gas station in the area, where the man purchased drinks for himself and his daughter. When they were walking back to their vehicle, they were approached by Skeets, who asked for money for gas. The victim then asked Skeets "if he was looking for gas, where was his gas can?" An argument ensued, and Skeets demanded "give me all you got," the complaint says. 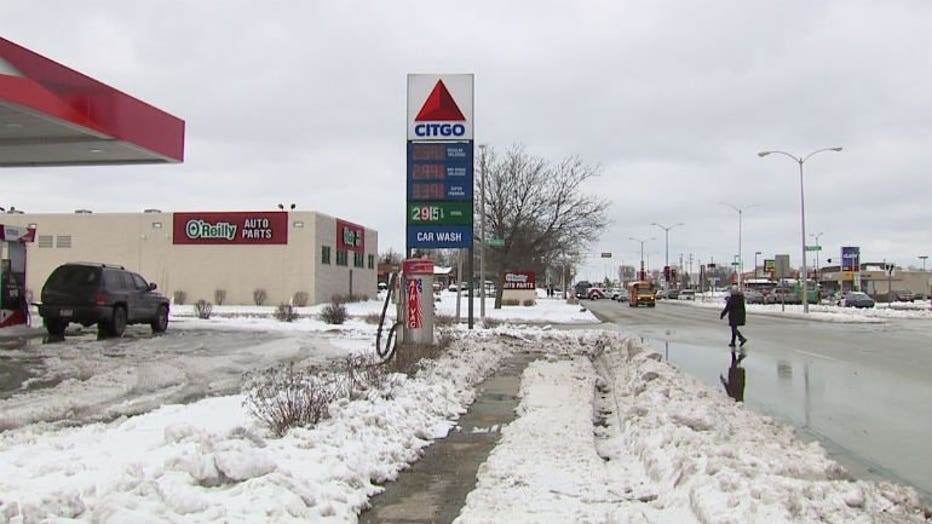 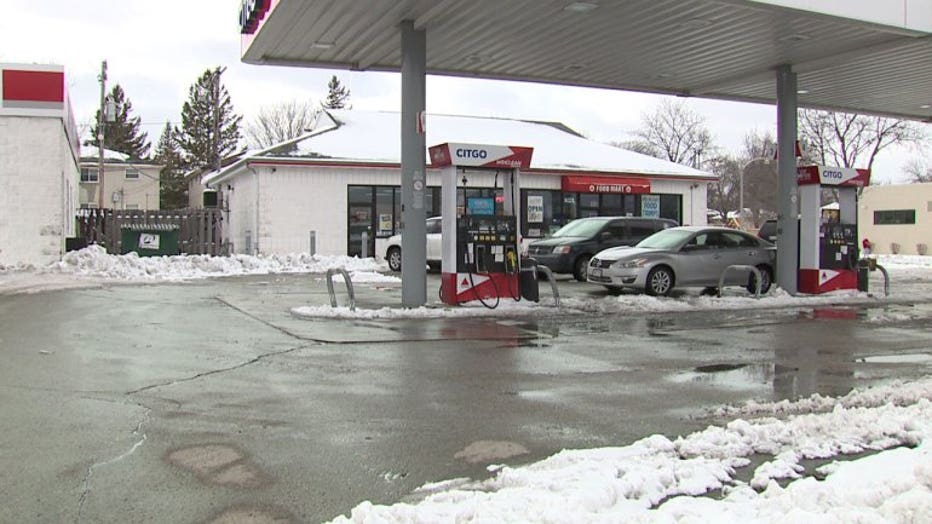 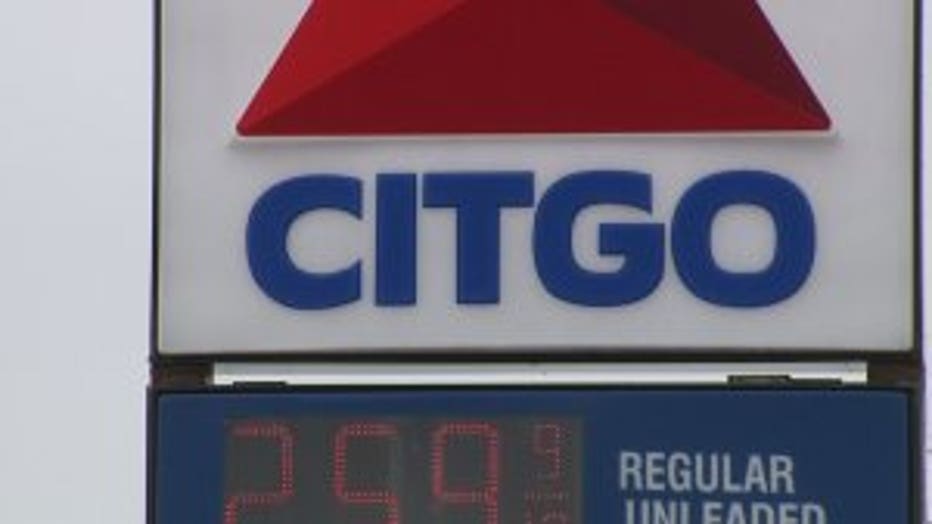 The victim was informed by his credit card company that his card had been used twice for a total of $6 near Fond du Lac and Mill.

An employee at the gas station told investigators on April 10, a subject entered and wanted $10 in gas, but only had $2. The attendant refused and the subject left. The attendant then saw a subject attack a man -- throwing the man to the ground and kicking him in the face and body. Surveillance video was handed over to police.

The complaint says Skeets told investigators "he has a drug addiction, and spends about $400 a week on crack cocaine." He said on April 10, he was standing outside the gas station when a man and woman walked in and he asked them for money. He said the man offered him some change, but he "thought the man had more," and demanded that he give him all of the money. He admitted to then trying to reach into the man's pocket when the man punched him. There was then a fight and they stumbled and fell to the ground. Once on the ground, the fight continued and Skeets said he was "trying to go into the man's pockets." He said he used the victim's credit card at a gas station near Fond du Lac and Mill to put $6 into the car he was driving "because it was his girlfriend's car and he didn't want her to know he took her car." He said he threw the wallet into the trash near the gas pumps. 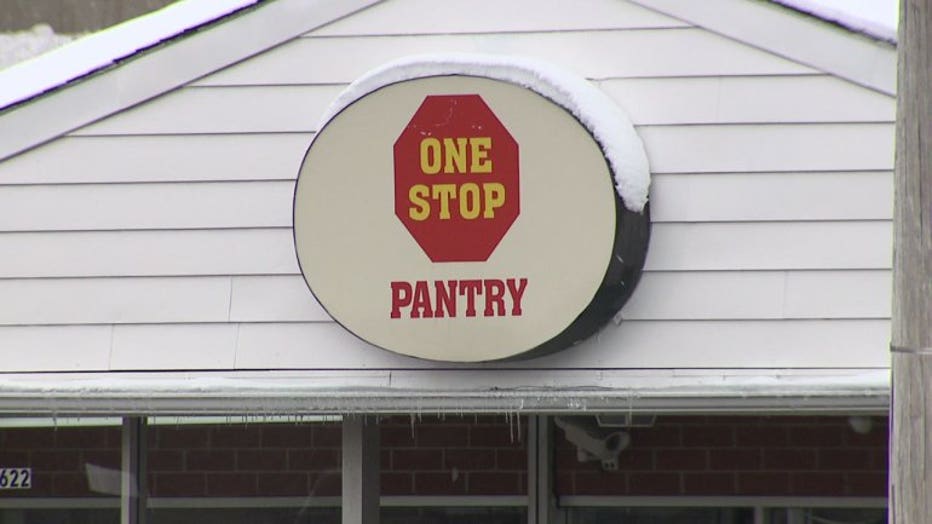 "It's unfortunate, and I feel bad for the guy who got robbed," said Angel Perry, gas station customer.

"That's horrible and he needs to get some help," said Annette Perry. 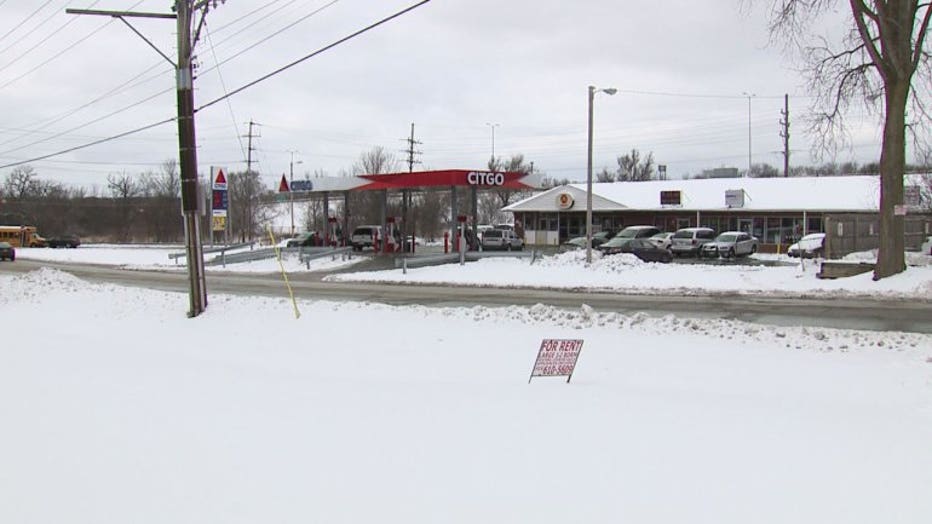 Skeets made his initial appearance in court in this case on April 15. Probable cause was found for further proceedings. A preliminary hearing was set for May 1. A signature bond was set at $5,000. His attorney declined to comment on Monday, April 16.