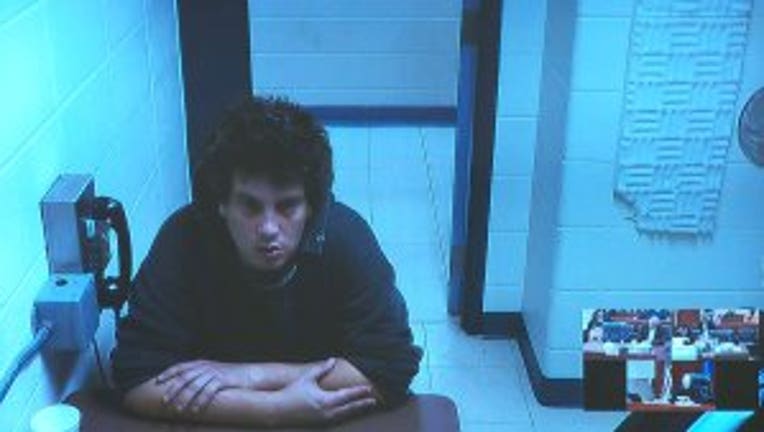 WALWORTH COUNTY -- A Delavan man is facing charges in connection with five arsons dating back to 2016.

Zitella was arrested after two fires in Delavan on Dec. 10 and Dec. 12. Prosecutors said Zitella told officials he was also involved in three other fires.

On Dec. 10, police were notified of a possible structure fire on Sutter Avenue. Upon arrival, officers found smoke and flames coming from the residence. The Town of Delavan Fire Department extinguished the fire and upon investigation it was found the cause of the fire was suspicious in nature.

FOX6 News spoke with Rachel Jutz-Bauer, who said Zitella set fire to her lawnmower and jet ski in September. Prosecutors said Zitella implicated himself in those fires and a house fire in 2016. She said he needs help with his mental health.

Zitella made his initial appearance in court on Tuesday, Dec. 18. A preliminary hearing was set for Jan. 17.