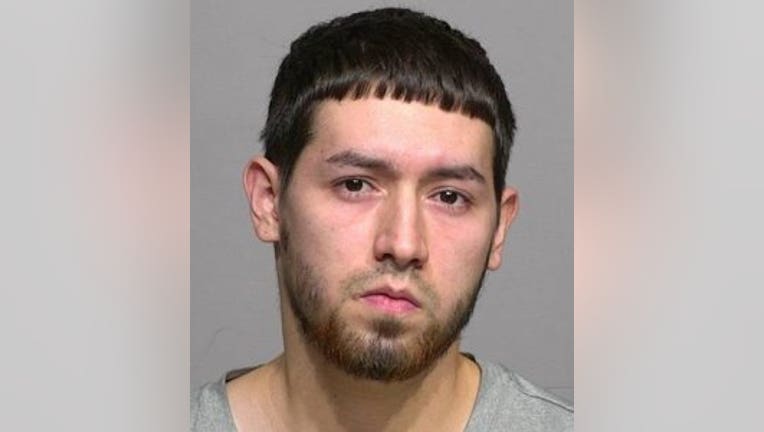 GLENDALE -- A charge of first-degree reckless homicide was filed Friday, Jan. 31 against Jose Hernandez, 23,  in connection with a fatal shooting that occurred at Bayshore on Sunday, Jan. 26. Daniel Colon Jr. 30, died as a result of the shooting which occurred during an argument between Hernandez, a Cheesecake Factory employee, and Colon Jr., over Colon Jr.'s girlfriend's friendship with Hernandez, prosecutors said.

According to a criminal complaint, on that Sunday, a 911 caller indicated someone had been "gunned down" and was lying in the parking lot at Bayshore. Colon Jr. suffered three gunshot wounds and was pronounced dead at the scene.

The complaint said investigators found a bullet hole in the front passenger door of Colon Jr.'s girlfriend's vehicle, and six Luger 9mm casings in the area where the shooting occurred. 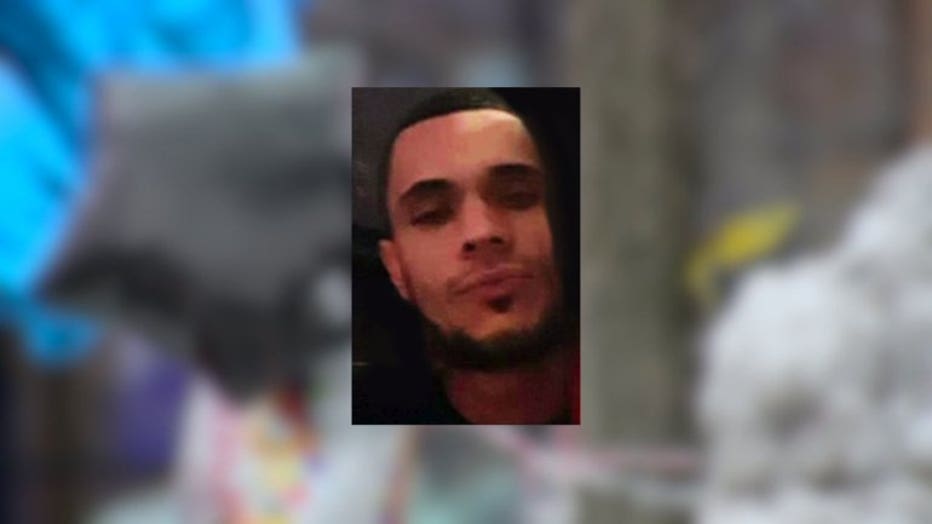 A second witness said there was an argument between two men in the Cheesecake Factory lot -- with one man raising his hands in the air, and a second man pointing a gun. He said the victim pleaded with the shooter, telling him, "Please don't, please don't" backing away from the armed man. As the victim began running, the man with the gun started shooting, the witness told investigators.

Colon Jr.'s girlfriend said she was working at Cheesecake Factory with Hernandez when Colon Jr. arrived and got into her vehicle. There was then an argument between the two about the woman's friendship with Hernandez -- who walked from another lot where he had parked towards Cheesecake Factory. Colon Jr. got out of the vehicle he was in, and there was then an argument between Colon Jr. and Hernandez. Prosecutors said Hernandez told Colon Jr. he wouldn't prevent Hernandez and the woman from being friends. That's when prosecutors said Colon Jr. got the tire iron from his girlfriend's trunk. Colon Jr. then used the tire iron to break windows on Hernandez's vehicle, the complaint said. She then drove back to where Colon Jr.'s vehicle was parked. The two men began arguing again, and the woman said she heard a gunshot and saw a window explode. Colon Jr. ran, and later collapsed. 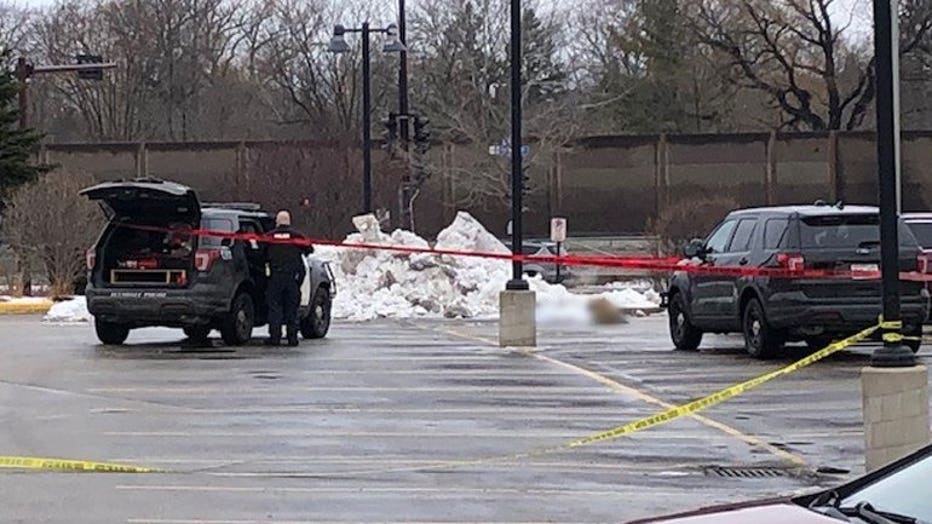 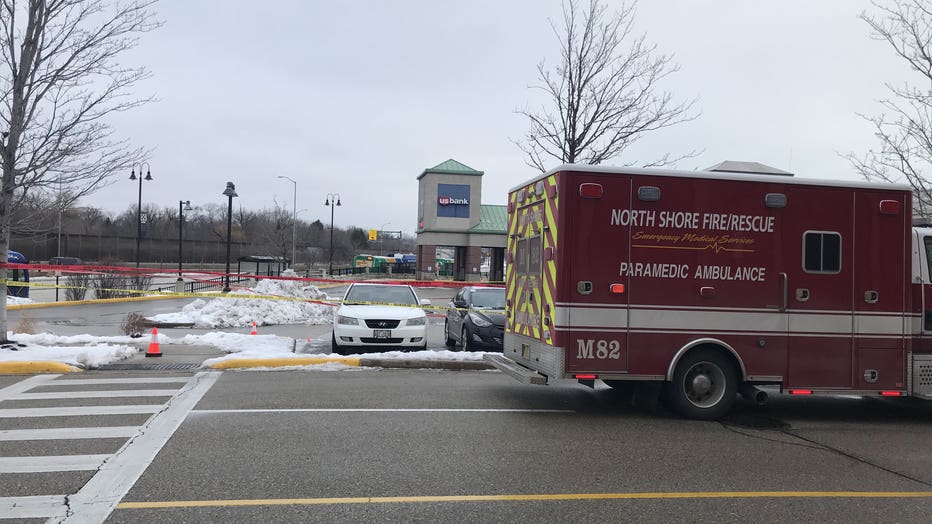 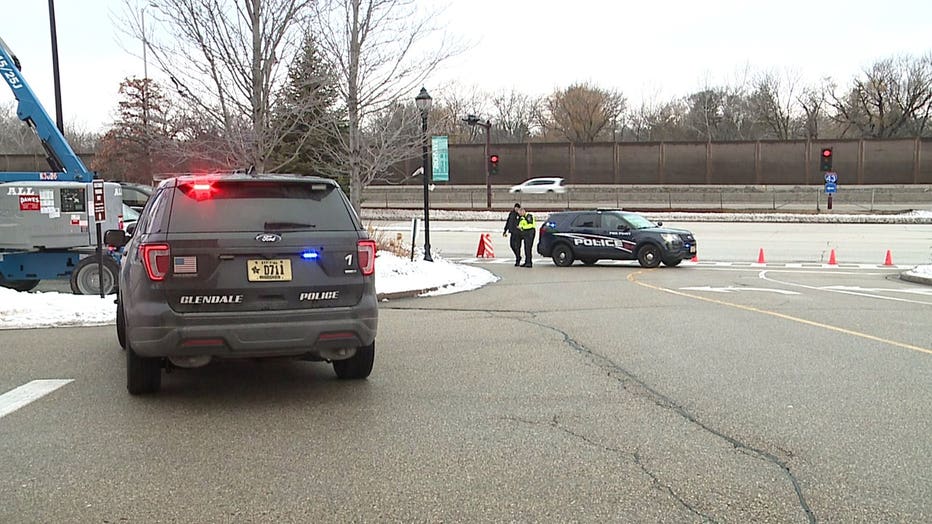 If convicted on the charge, Hernandez faces up to 60 years in prison. He is due back in court on Monday, Feb. 10 for an initial appearance.