Adrian Thomas charged in death of Joanne Curley in Pewaukee

Adrian Thomas charged in death of Joanne Curley in Pewaukee 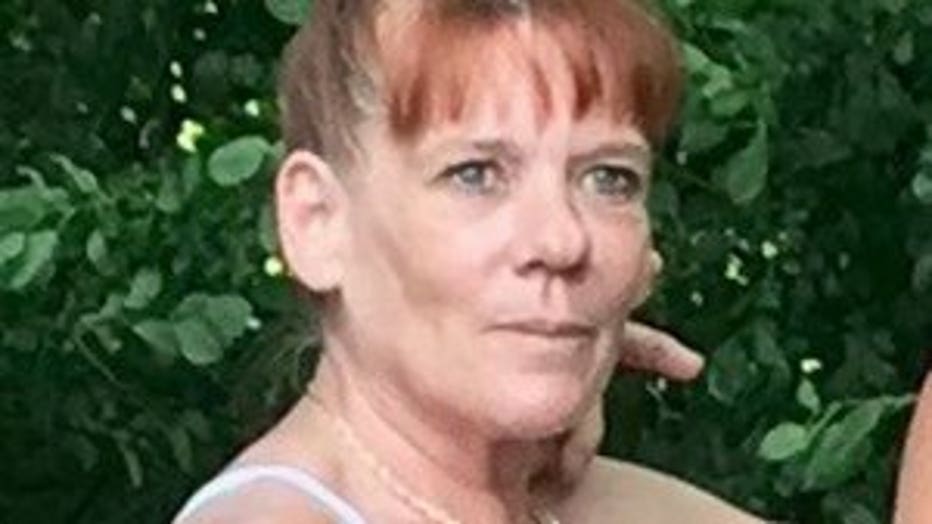 PEWAUKEE -- A 26-year-old Pewaukee man is charged in connection with the death of Joanne Curley, 56.  The accused is Adrian Thomas. Prosecutors said Thomas killed Curley, who was a neighbor to Thomas' mother and stepfather, and then drove around in her vehicle, used her credit/debit cards and essentially lived in her condo.

Police have been investigating the suspicious death at a residence near Meadowcreek Drive and Lexington Street since Thursday night, Jan. 3 -- when Curley's body was found.

Thomas is charged with the following:

According to a criminal complaint, police responded to the condo building for a well-being check, after receiving a call from the owner of the building, who said she went to check on Curley as no one had seen or heard from her since Dec. 31. She said Curley was staying at the residence with two dogs and a cat, and when she responded, there were "numerous items out of place." In the basement, she found "a large garbage bag that was tied, located under an overturned mattress." She got a neighbor and when they lifted the mattress, they believed there might be a body in the bag. Officers located Curley's body in the plastic bag. An autopsy revealed she died as a result of strangulation. 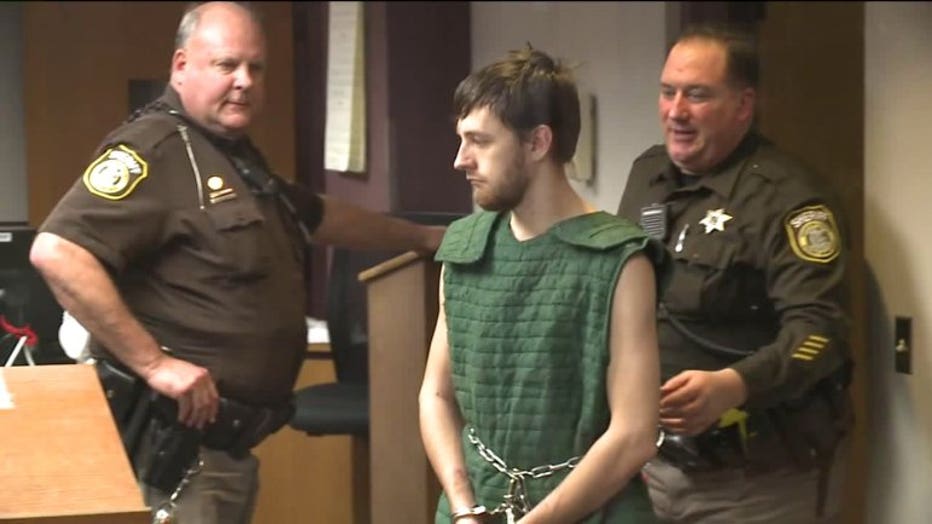 During a search of the residence, officers found medications with the name: Adrian Thomas, along with a wallet believed owned by Thomas -- containing Curley's credit cards and a Walmart receipt. Investigators responded to Walmart and took a look at surveillance video, which showed Thomas making a purchase with Curley's card on the morning of Jan. 1. He was caught on camera getting into Curley's vehicle after purchasing "two bottles of bleach, Playtex gloves, black Hefty 30-gallon bags" and other miscellaneous items that were found in Curley's condo.

The complaint said Thomas was also caught on camera at Home Depot on Bluemound Road in Waukesha, where he purchased items with Curley's card, including gloves, a sledge hammer, a tarp, a Tyvek suit, a razor knife and a bucket. The bucket and sledge hammer were found at Curley's condo -- and the other items were found near her body.

According to the complaint, Curley was found wearing her work uniform, and her cellphone was found in a dresser, on vibrate. The last call was made on Dec. 31.

Investigators spoke with a man who said he had contact with Thomas between Jan. 1 and Jan. 3. He said on Jan. 1, Thomas wanted to meet up, and came to his home driving Curley's vehicle -- telling the man he was dog sitting for a neighbor who was in Florida. They hung out before Thomas drove the man home. The man noted that Thomas "had cash on that date, which was unusual, and he was not aware of (Thomas) having any type of employment." 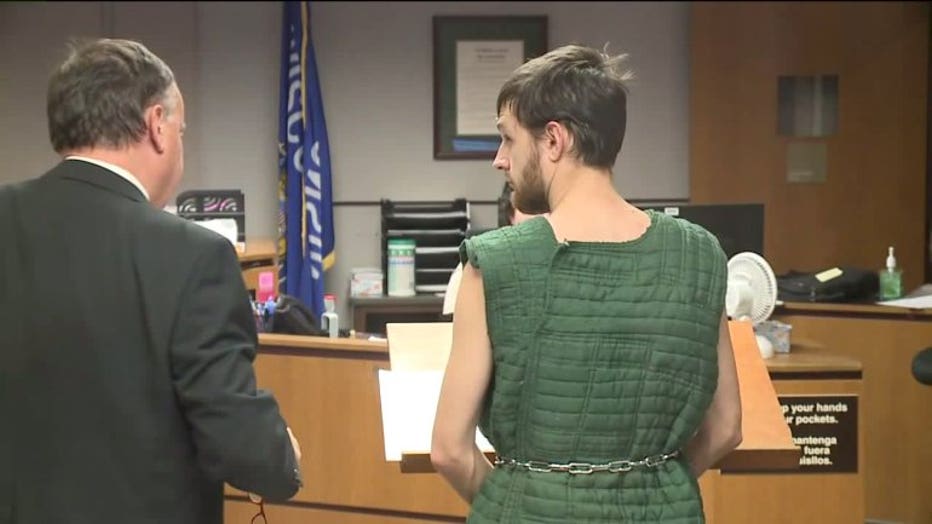 They met up again the next day, on Jan. 2. The man said Thomas picked him up from work, and Thomas was drunk. They drove toward the condo building on Meadowcreek Drive in Pewaukee, which is where Thomas indicated he was dog sitting. He gave the man a tour of the place, and Thomas indicated "this is where they let him stay when he was having problems with his stepfather." They ate leftover pizza and played PlayStation 4 until they passed out. They next afternoon they "went to a mall and ate at Red Robin." The man said he worked on Jan. 3, and that night, Thomas picked him up again. They drove to the residence on Morris Street where Curley's vehicle was eventually found by the landlord, and hung out with a friend there. The next morning, the man said he saw a marked squad near Curley's vehicle, and believed Thomas might not have permission to be driving it. Thomas said he "had no idea why the cops were behind his car." They walked back to the condo building on Meadowcreek Drive and saw "a bunch of squad cars in the driveway." Thomas "insisted he didn't know" what was going on, but the friend said "Thomas became super nervous" and they walked to the friend's house for the night. On Jan. 5, the man said he had to go to work and wanted his iPad and PS4 back, and Thomas left.  The man thought Thomas was going to retrieve his items. That afternoon, police contacted the man and said Thomas was in custody "for killing someone."

The complaint indicates investigators spoke with a woman Thomas had dated, who said they had contact on Jan. 1, when Thomas came to her home in Curley's vehicle. She said they drove to a condo building -- where she stayed overnight -- drinking, smoking marijuana and ordering pizza and pasta with Curley's card. Concerned friends ended up showing up to pick her up, and she said Thomas tried to block her exit from the condo. 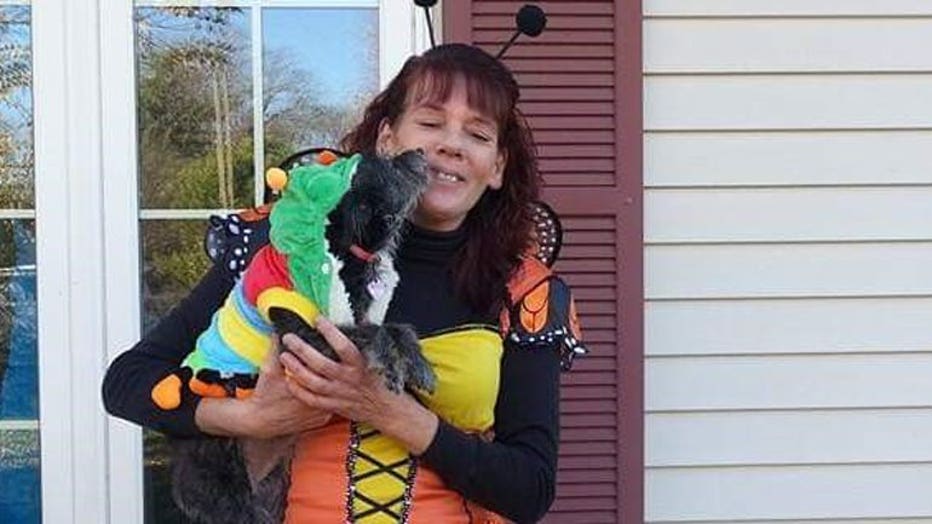 Police made contact with Thomas on the afternoon of Jan. 4, as he walked on Morris Street (where Curley's vehicle was located). He was taken to the police department, and indicated "he left his mom and stepdad's residence on Meadowcreek at the beginning of December, and since then, he had been flopping around from house to house." Thomas was asked about the woman who lives next to his mother and stepfather's condo, and he said he would see her let her dogs out and smoke outside, but said he never spoke to her and he had never been inside her condo. He said he didn't know what kind of car she drove. He then changed his statement and said sometimes he did chat with the woman. He changed his statement further, indicating nine months ago, he shared with the woman that he didn't like living with his mom because she knew he didn't like his stepfather. He said he slept on the couch and hadn't been back to the condo since that time six months ago. He changed his statement again, saying that Curley let him stay in her condo for two nights around Christmas, but said he never stayed there after that. He denied ordering pizza, driving the victim's vehicle and using her cards. When shown surveillance video of him at Walmart, the complaint said Thomas was asked to tell the whole story, and said "you already seem to know it." The complaint noted there was a bite mark on Thomas, along with an abrasion on his cheek.

The complaint said investigators found a search on Thomas' phone for Curley's workplace on Dec. 31. She worked until nearly midnight that night. 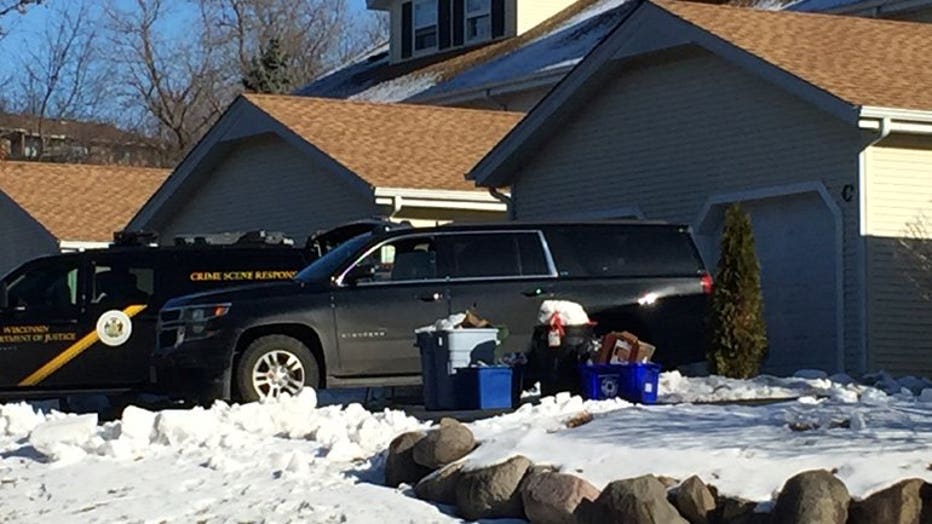 Thomas made his initial appearance in court on Jan. 7. His past history was brought up, as Thomas has a pending case in Arizona -- with a warrant out on a domestic abuse related charge, with intent to injure. A witness said Thomas claimed he tried to kill his ex-girlfriend. A hearing was set for Jan. 10 -- and cash bond was set at $1 million.