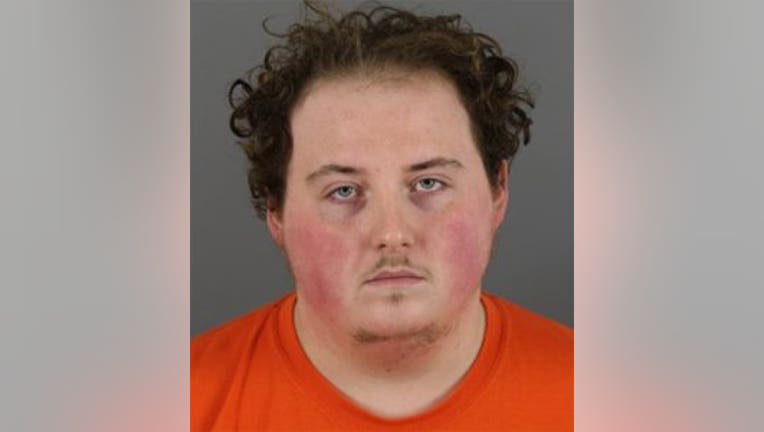 WAUKESHA -- Charges were filed Monday, Feb. 10 against a West Allis man accused of setting up a hidden camera inside Swimtastic in Waukesha.

According to a criminal complaint, on Feb. 5, police responded to Swimtastic on Tesch Court in Waukesha, where a 17-year-old female employee reported she noticed a Kleenex box with a small hole in it in a changing room after a swim lesson. She said the box was on a shelf, positioned so that the hole was facing the shower/changing area. The employee said she immediately reported this to management, and Masbruch, a Swimtastic employee, overheard the conversation.

The complaint said Masbruch then went into the changing room and when he came out, he told the employee he found a hidden camera, which he smashed and shoved down the drain in the boy's locker room. He said he got a picture of it and sent it to the owner, so the employee didn't need to worry about telling the owner.

One of the owners told investigators she never received complaints about Masbruch from any parents but did have "a couple of odd encounters" with him recently, noting that he was very interested in 2013 incident in which a male concealed cameras at Swimtastic -- indicating he had been Googling for more information -- seeking more info. from the owner, according to prosecutors.

The next day, at the police department, Masbruch denied involvement with the Kleenex box but did say he spoke with the 17-year-old employee about it. The complaint said he indicated he had discarded his phone -- and his story changed multiple times.

A search warrant was executed on Masbruch's phone, and prosecutors said at least four videos were found on it of victims ages 16, 17, 19, and 26.

Masbruch made his initial appearance in court Monday, Feb. 10. Cash bond was set at $1,500, and he was ordered to have no contact with Swimtastic or any owner/client of that facility. He can also have no contact with the victims listed in the complaint. He also cannot use or possess any tool that can take pictures. A hearing was scheduled for Feb. 14.