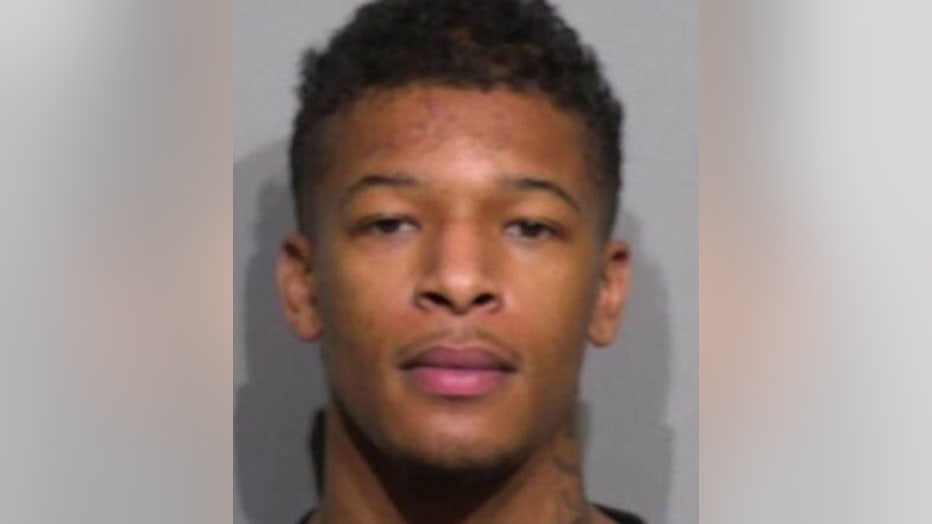 MILWAUKEE -- It's not exactly a page-turner, but police found quite a story inside a Little Free Library. According to police, a thief was caught after hitting the books.

Police said the suspect stole a woman's purse, and as police approached, they said he tossed some of the items he stole into the Little Free Library. When police took Scottie Henry, 18, into custody, prosecutors said he told investigators he targeted the city's east side because "that is where the easy robberies go down."

Olson said people are too distracted on the city's east side.

"Their attention is totally on what is happening there. They're not even watching as they cross the street," said Olson.

According to a criminal complaint, Henry approached a woman on Brady Street on Dec. 10. From behind, he grabbed her purse, and "swung his arm at her face" as they struggled for the purse, prosecutors said. The woman ultimately let go, and Henry took off. 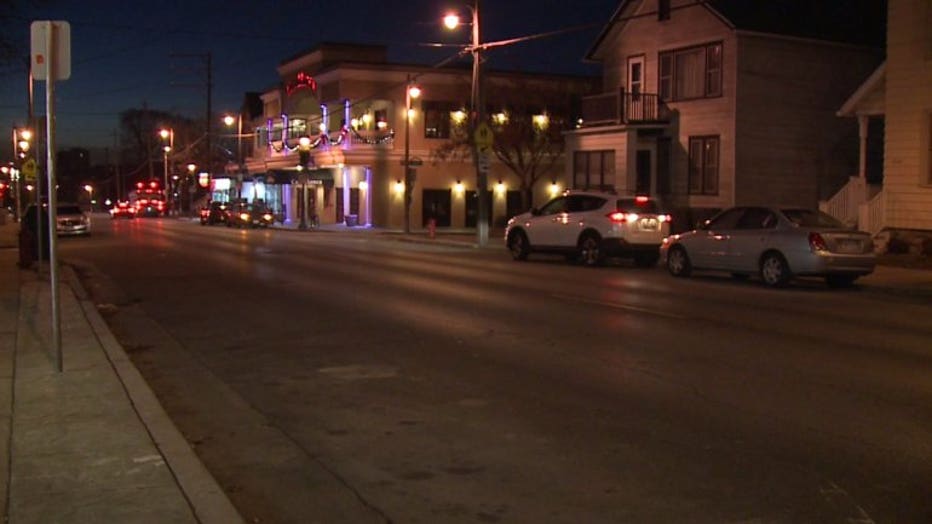 Minutes later, police responded to reports of someone "checking car doors." The officer approached the suspect, who turned out to be Henry. Prosecutors said Henry tossed car keys into a Little Free Library. The officer later arrested him when it was discovered the keys in the library matched the ones stolen from the purse.

Police continue to investigate a string of armed robberies on the east side, with two happening at the Metro Market and a strong armed robbery near Brady Street and N. Franklin Street. 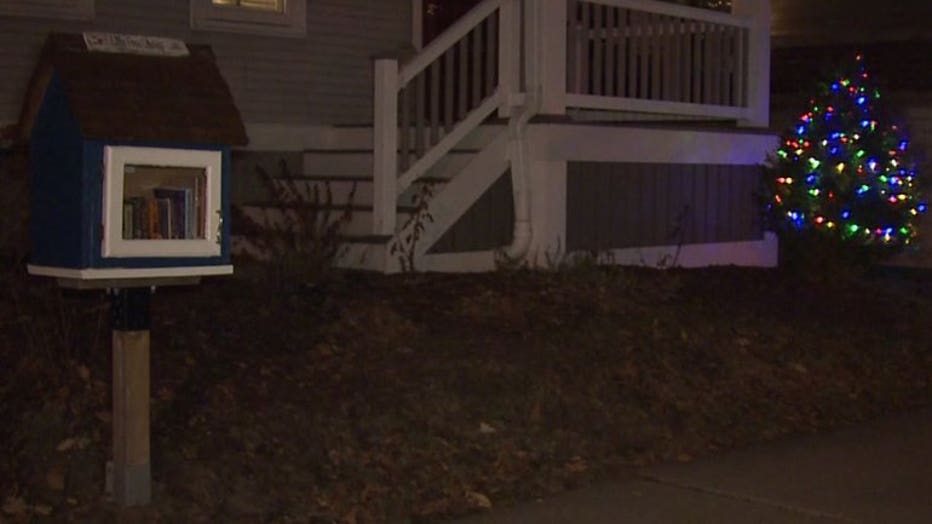 "Crime exists, even where you least expect it," said Olson.

Police were expected to release robbery stats for the east side, specifically in District 1, on Wednesday, Dec. 19. The other cases remain open.