MILWAUKEE -- Jesus Cardenas-Torres of Milwaukee is charged in connection with a crash that killed a 22-year-old woman who was a passenger in an Uber near 21st and Orchard early on Friday, March 22. The driver and second passenger in that Uber vehicle were hurt -- the passenger ejected.

Cardenas-Torres, 16, is charged with the following:

According to the criminal complaint, two officers were on patrol around 1:30 a.m. on Friday when they saw an SUV speeding. They began to try to catch up to it to follow it. They saw the vehicle turn onto Greenfield Avenue at S. 23rd Street. 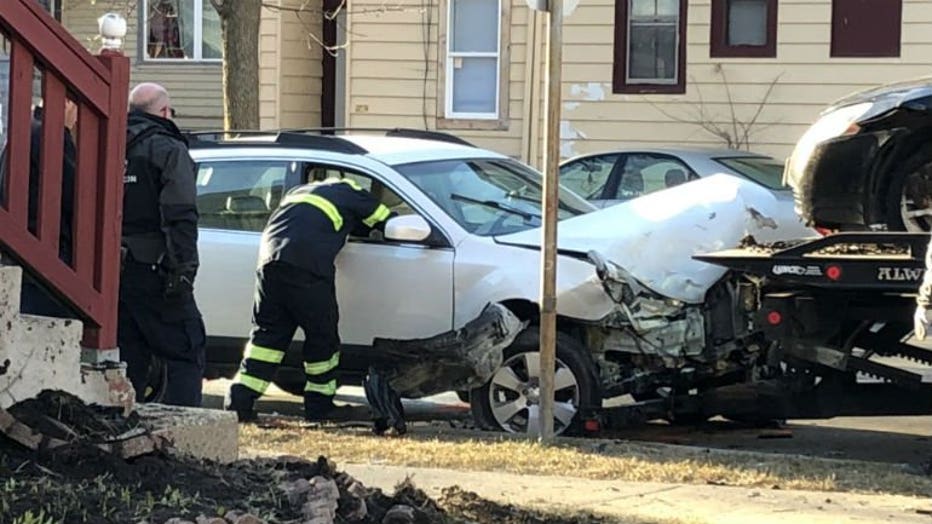 The complaint said pole cameras in the area showed the SUV made turns at intersections -- eventually "going eastbound on W. Orchard Avenue, where, in the intersection at 20th and Orchard Street, it disregarded a stop sign, entered the intersection, and struck a Pontiac that was legally entering the intersection from the right. It struck the Pontiac in T-bone fashion." 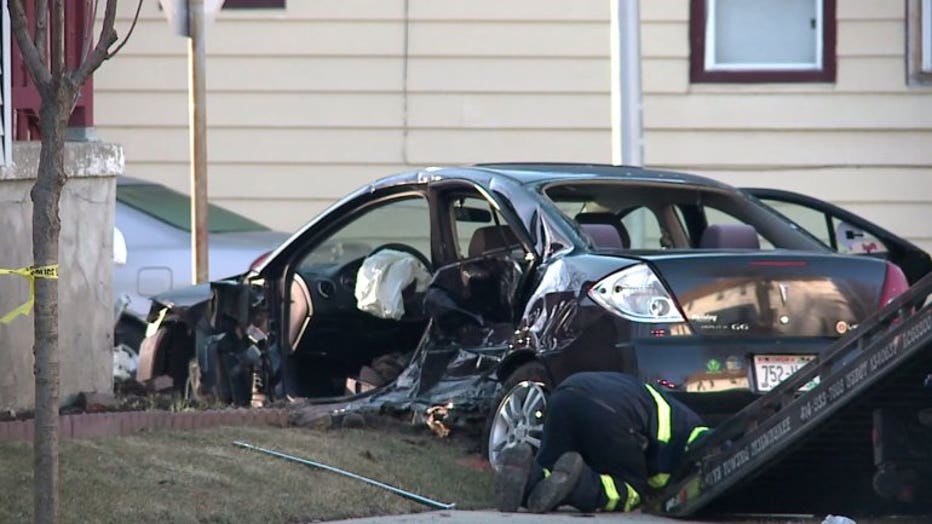 The officers arrived on the scene a short time later, saw Cardenas-Torres exiting the driver side of the SUV and "immediately took him into custody." A passenger in the SUV was removed by police -- but that person, identified as a juvenile, declined to talk to police. 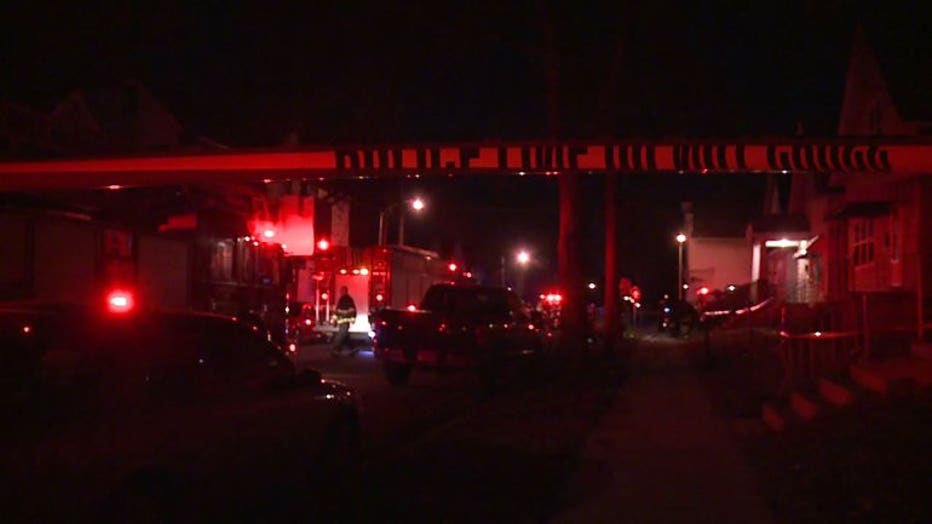 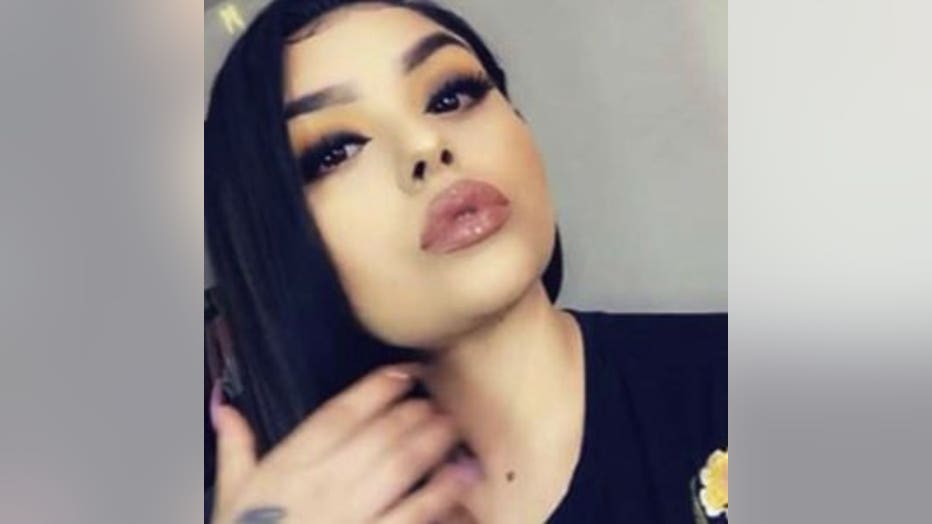 Two people remained in the Pontiac -- but a third person in that vehicle had been ejected and was lying nearby.

The driver of the Pontiac was an Uber driver -- and suffered broken ribs, cuts, and pain to a knee and neck.

The person who was ejected from the vehicle suffered multiple injuries, but survived.

The passenger that remained in the Pontiac was taken to a hospital, where she later died. She was later identified as 22-year-old Marlyn Hernandez of Milwaukee.

Cardenas-Torres spoke with a detective -- and "admitted driving the white SUV during the accident at 20th and Orchard on March 22." He indicated "he did not have a driver license and knew he was not allowed to drive," the complaint said. Cardenas-Torres also "made reference to a recent incident where police pulled him over as he was driving a car and gave him tickets." Records show these tickets were issued on Jan. 7 -- and included a citation for operating after suspension. 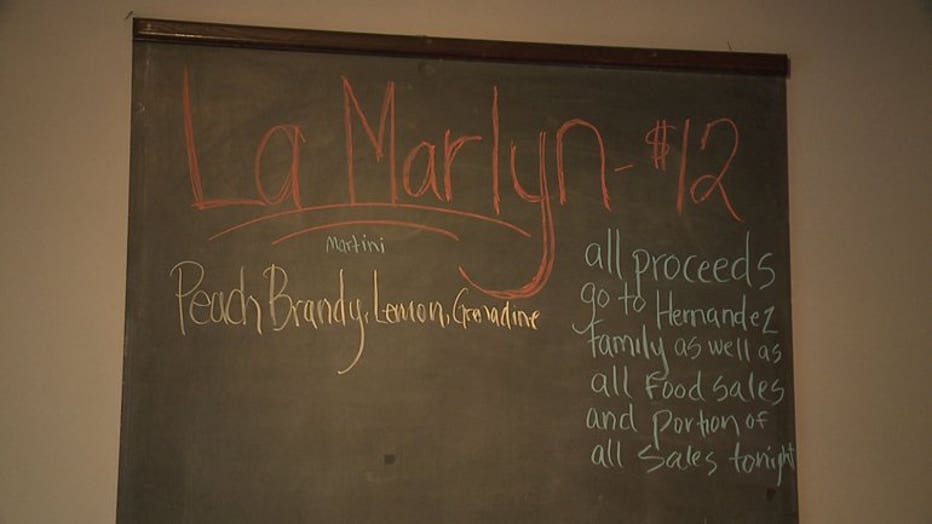 A fundraiser was held Sunday night to raise money for funeral services for Hernandez at Judy's on North, where she most recently served. All margarita purchases would go to her family through Wednesday, March 27.

"She was a beautiful person. She was so outgoing. She was just the life of the party. And then, you know, tragedy. Just terrible. It's just terrible," said Miranda Schaefer, friend and co-worker of Hernandez.

Schaefer said the passenger who was ejected from the Uber vehicle was a friend of Hernandez.

"We have seen her and she's doing OK. She's still trying to grasp it too. Her best friend just passed away," said Schaefer.

"She had a lot more planned also because she wasn't the type to just have one thing going," said Alyssa Zepeda, friend and co-worker of Hernandez.

"She was doing the right thing -- going out at night, got an Uber for herself, get home safe and then things happen and it's sad," said Sergio Duran, family friend. 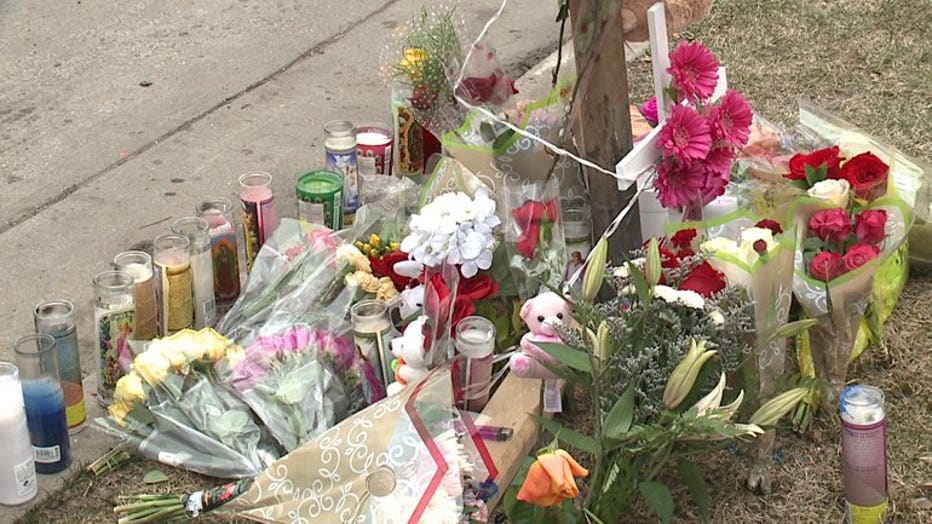