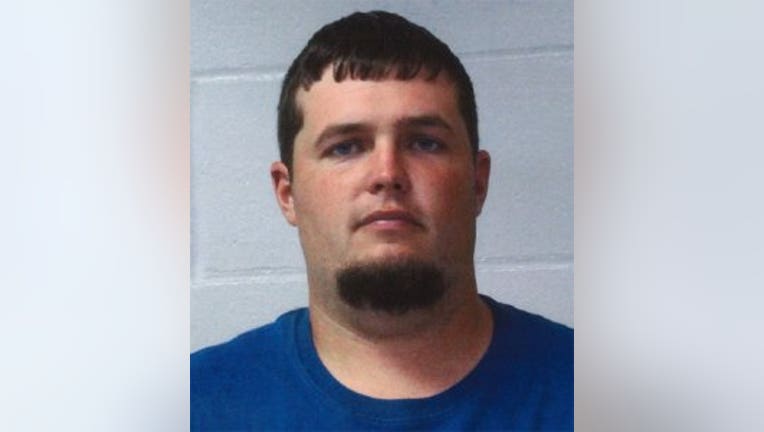 WARRENSBURG, Mo. (AP) - A Missouri man accused of killing two brothers from Wisconsin admitted to authorities that he disposed of the bodies but denied killing the men, a prosecutor told a judge Tuesday.

Garland Nelson, of Braymer, was charged last year with two counts of abandoning a corpse and first-degree murder in the deaths of 24-year-old Justin Diemel and 35-year-old Nicholas Diemel, of Shawano County, Wisconsin. The brothers disappeared after visiting Nelson’s farm in July 2019, and their burned remains were later found in Missouri and Nebraska. Nelson has pleaded not guilty.

Nelson’s attorneys argued that a person who is charged with murder cannot also be charged with abandoning the corpse of the alleged victim without violating the suspect’s right to remain silent and against self-incrimination.

But prosecutors said Nelson could have followed Missouri law by anonymously reporting where the bodies were located, thus avoiding self-incrimination. 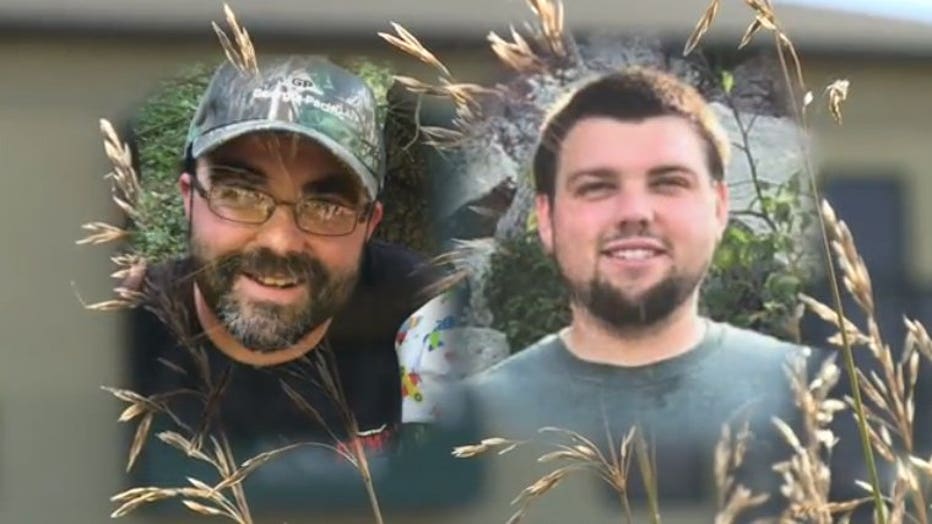 Patrick Berrigan, Nelson’s primary public defender, also told the judge that a trial date could not be set because the state has not yet turned over all the evidence the defense needs to review.

Special prosecutor Stephen Sokoloff responded that 7,000 pages of police reports and other evidence is available to the defense but that the contents of a computer have not yet been handed over.

Wagner also denied a defense request that Nelson be uncuffed from his waist chains and have at least one of his hands free during court proceedings. He said he would revisit a defense motion objecting to cameras in the courtroom at trial.

COVID-19 restrictions were the focus of two other motions. Nelson's attorneys asked the judge to allow them contact visits at the Caldwell County jail, although current jail policy doesn't allow the visits because of the coronavirus pandemic. Arguments on that motion will be heard Dec. 1.

Defense attorneys argued that Nelson should be allowed to appear at all hearings in person. Sokoloff said the state agrees in principle but could change its stance in response to the pandemic. Wagner ordered Nelson to appear in person for now but he reserved the right to change his ruling.