MADISON — Prosecutors have downgraded the most serious charge against a Wisconsin man accused of killing an Illinois woman in an interstate drive-by shooting.

Zachary Hays faced first-degree intentional homicide and reckless endangerment charges in Sauk County in connection with the May 1 incident that left Tracy Czaczkowski dead. District Attorney Kevin Calkins on Monday, August 29th downgraded the intentional homicide count to first-degree reckless homicide, saying during a hearing that the charge is more consistent with what he's learning about Hays' mental state.

Hays pleaded not guilty by reason of mental disease or defect to all four counts.

Hays also faces charges in Milwaukee County for allegedly killing his neighbor in West Allis hours before he took to the road -- one count of first degree reckless homicide.

He'll next be in court in Milwaukee County on September 12th for his arraignment. In court on August 18th for his preliminary hearing, probable cause was found for further proceedings in this case. Hays pleaded not guilty. Cash bond has been set at $100,000.

A Milwaukee County judge ordered a competency evaluation of Hays in June after the defense raised concerns about his mental health. The court found Hays competent to proceed after a doctor’s report was returned at the end of July.

A psychiatrist's report found Hays could be suffering from schizophrenia or another mental disorder.

Hays has a third open case filed out of Columbia County -- where he's charged with five counts of first degree recklessly endangering safety and one count of fleeing/eluding an officer.

Hays was shot and wounded by Columbia County Sheriff's deputies following the drive-by shooting on I-90/94 -- ending a pursuit. He will be in court in October 28th in that county for his arraignment.

Hays was released from the hospital on May 25th following treatment of wounds suffered in that officer-involved shooting. 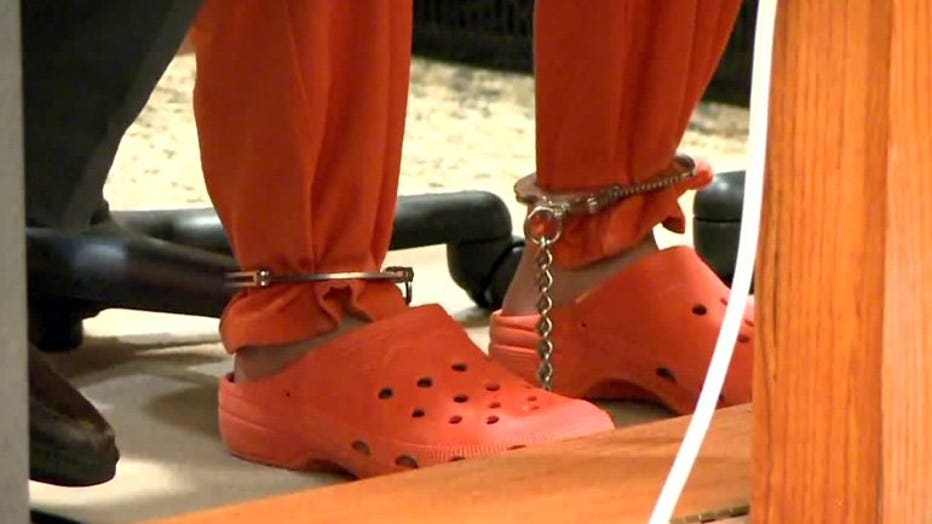