Proposed slaughterhouse expansion in Franklin will not move forward

The Franklin Common Council voted 4 to 2 to deny a special use permit for Strauss Brands LLC.

FRANKLIN, Wis. - The proposed slaughterhouse expansion in the City of Franklin will not move forward. After five hours of heated debate -- the Franklin Common Council voted 4 to 2 to deny a special use permit for Strauss Brands LLC.

Strauss has been in Franklin for 50 years. The meat-processing company is looking to expand close to four times its current size. 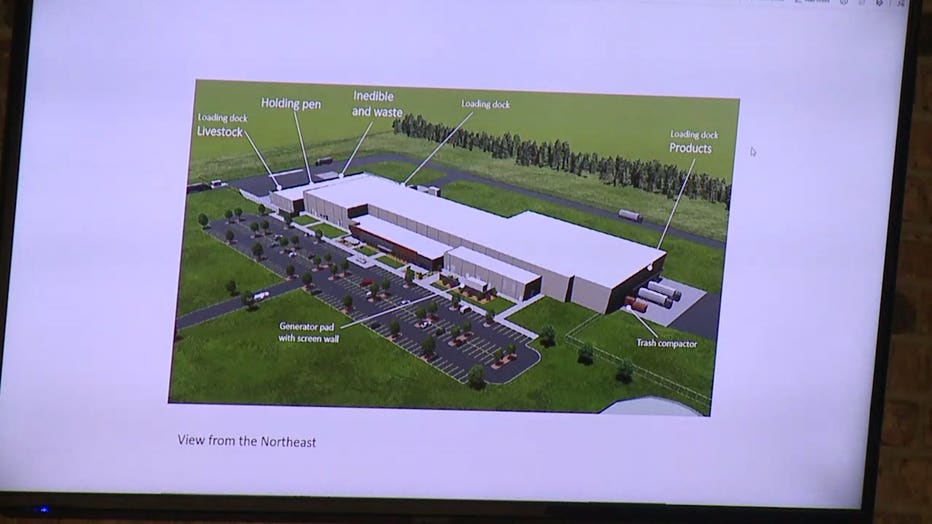 Dozens told the council Tuesday night they believe the expansion will lower property values, and reduce water and air quality. Just three people spoke in support of the plant. They say the company's state-of-the-art technology will eliminate odor, and the expansion will add up to 160 jobs.

After a heated debate, the council voted down the proposal.

"We just wanted to prevent our neighbors from feeling the side effects and the impact maybe 5, 10, 15 years down the road," said Marcelino Rivera, started petition to oppose Strauss expansion. 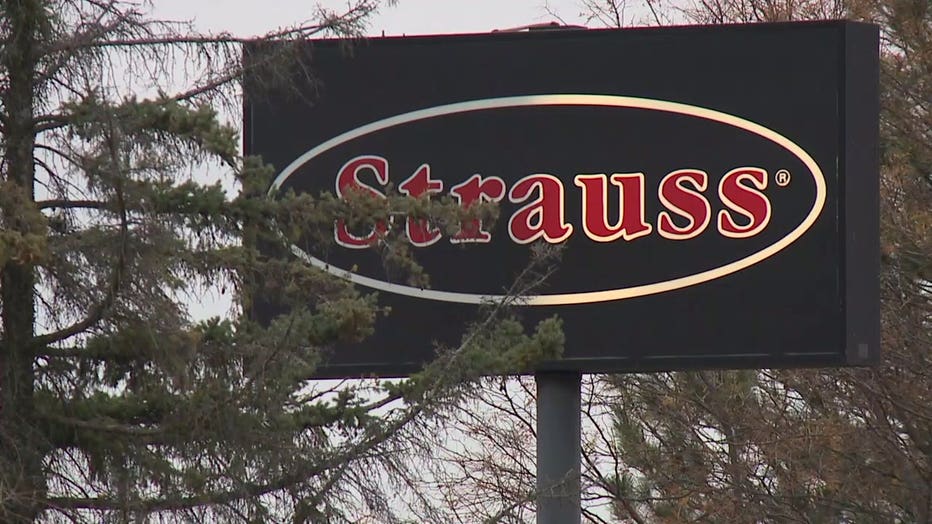 Earlier this year, Strauss tried to expand in Milwaukee. That plan was also met with opposition. Strauss pulled the plug to stay in Franklin.

Company representatives left the meeting without speaking to FOX6 news.