Should Wisconsin offer a sales tax holiday all summer? A proposal working its way through the legislature would do that at certain businesses.

MILWAUKEE - Should Wisconsin offer a sales tax holiday all summer? A proposal working its way through the legislature would do that at certain businesses.

The pitch right now is to turn off the sales tax from June through the end of August at amusement parks, arcades, restaurants, bars, and brewpubs. 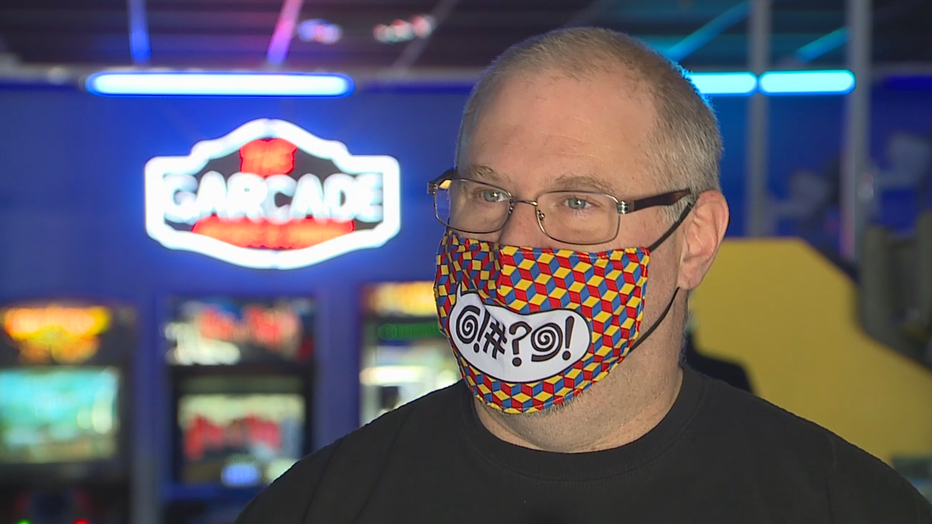 "We would be able to hold on to a little bit more of the piece of the puzzle, to be able to make sure that this year, we’re able to offset some of the losses that we saw last year," said Gar Nelson, co-owner of The Garcade. 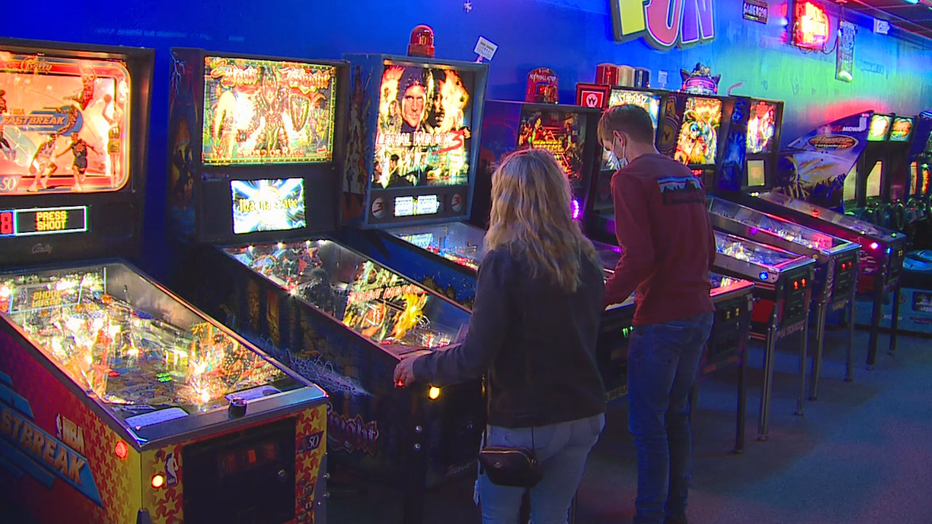 Tax experts face off on the tax-free play.

"This three month’s long sales tax holiday, it’s not going to change behavior significantly. People are eager to make these purchases. If it’s safe to do so, they’ll be out at restaurants and theaters and so on," said Dylan Grundman O’Neill, Senior State Policy Analyst for the Institute on Taxation and Economic Policy.

"I think you’re going to have, assuming we time this right, an absolute gusher of economic activity in this sector," said Ryan Ellis of the Center for a Free Economy. "So if the sales tax holiday is sort of the tipping point reason why someone decides that they’re going to go out to eat that night, they’re not just going to eat that night. They’re also going to go and do some other things." 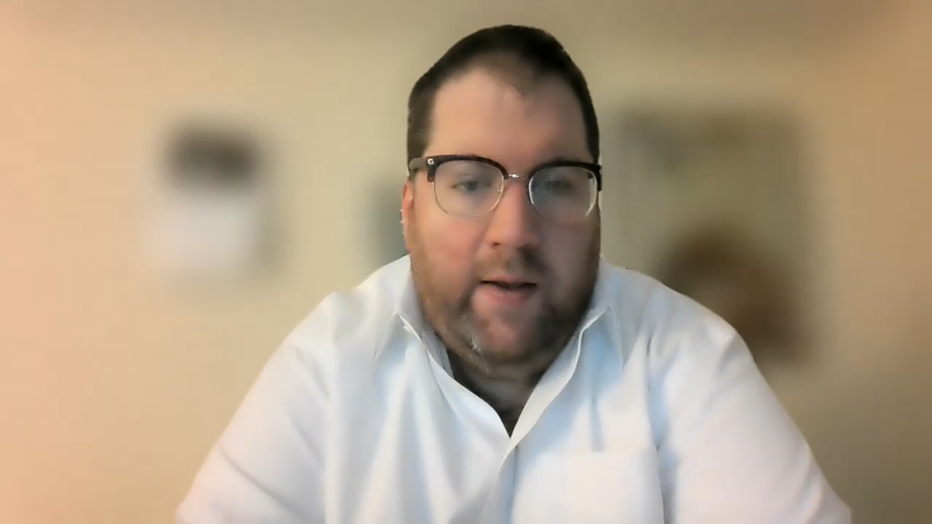 Conservative Ryan Ellis compares it to a coupon or sale -- and said it is needed after a year of staying home.

"In order to get people out of that mentality, you have to give them some sort of a perceived hook. It’s marketing more than it is tax policy," Ellis said. "It is a buy one, get one free kind of gimmick to get people out the door and get them using these underutilized sectors of the economy." 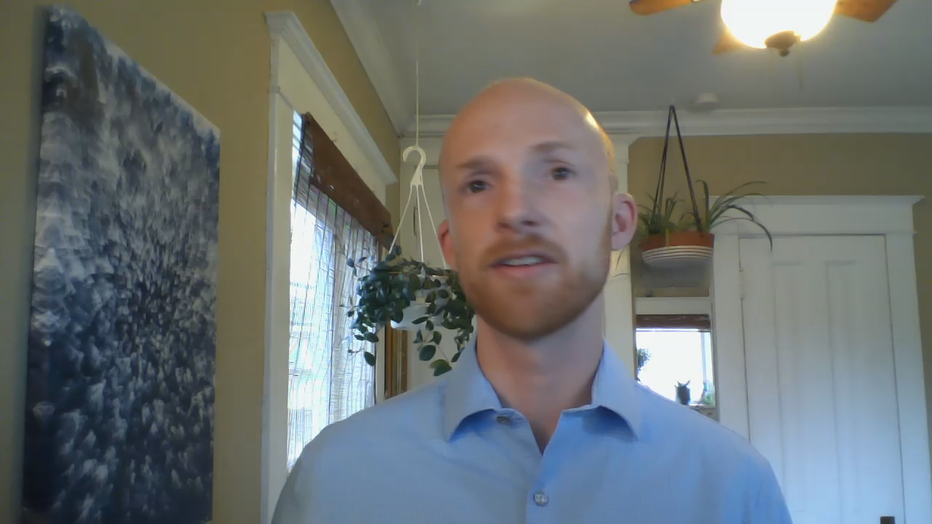 The Wisconsin Assembly passed the proposal. Now, it bounces over to the Senate. Gov. Tony Evers has not said if it will be game over on his desk.

Wisconsin's Department of Revenue estimates the proposal would lead to $160 million less in income for the state -- and roughly $13 million less for counties.

The Wisconsin Dells Visitor and Convention Bureau opposes the holiday in part because of the loss of income for local governments, while The Tavern League says it's a desperately-needed economic shot in the arm.

The Milwaukee Health Department opted NOT to revise the current public health order on Friday, April 16 despite the fact that the city's rate of COVID-19 cases continues to increase.