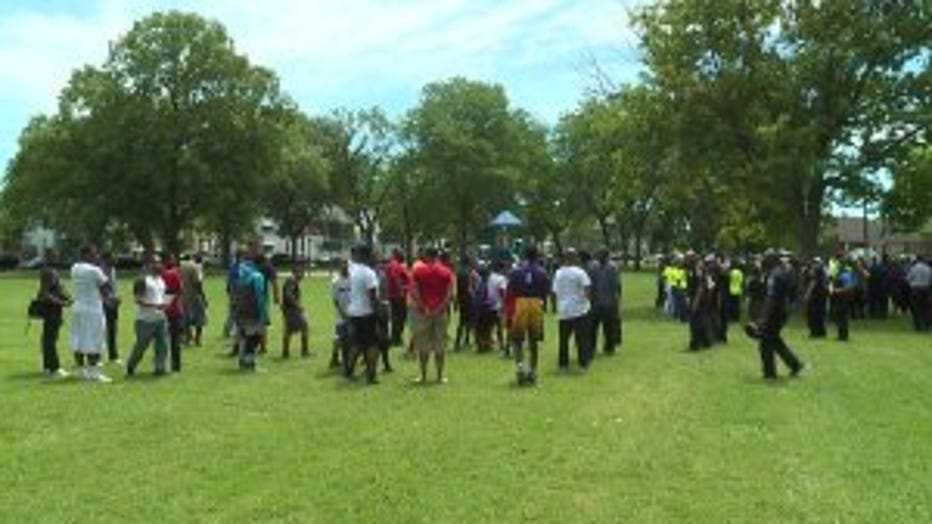 MILWAUKEE -- Promise of a safer summer -- that's the goal of a coalition of groups who are forming a new initiative. They're focusing on four of Milwaukee's most challenged areas. The initiative is called "Promise Zones."

The meet and greet was held in Garden Homes Park Friday, June 23rd and it was was packed with agencies that have bought into the program -- and people who support it. The event takes place in an area with a past that many would like to see recaptured.

"This neighborhood also in 1960 had the highest standard of living for black people in the United States of America," said  30th Street Industrial Corridor Executive Director, Cheryl Blue. 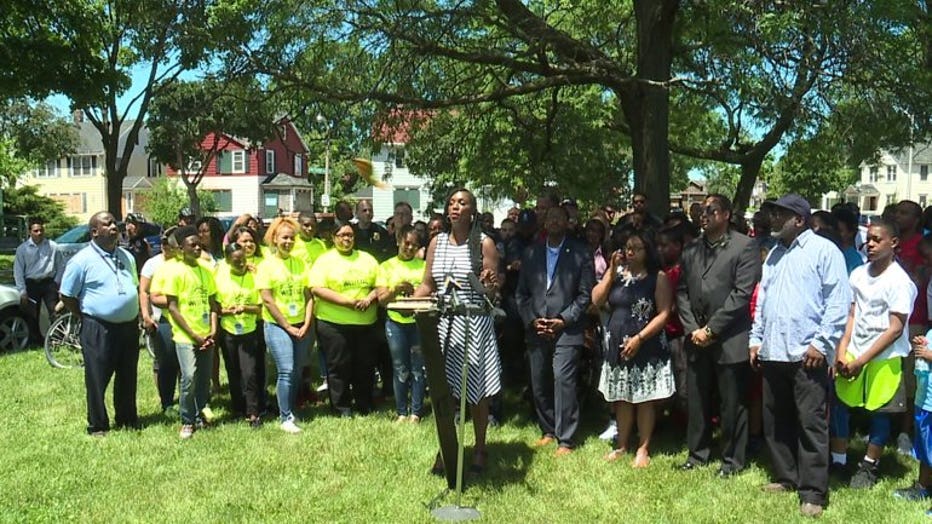 That's back when good paying manufacturing jobs were plentiful. Friday's launch of summer 2017 Promise Zones attempts to bring back some of the vigor. Currently in the four areas of the city targeted by the effort, the annual household income is less than $25,000 -- 56% of the population live in poverty and 71% of the children live in poverty. 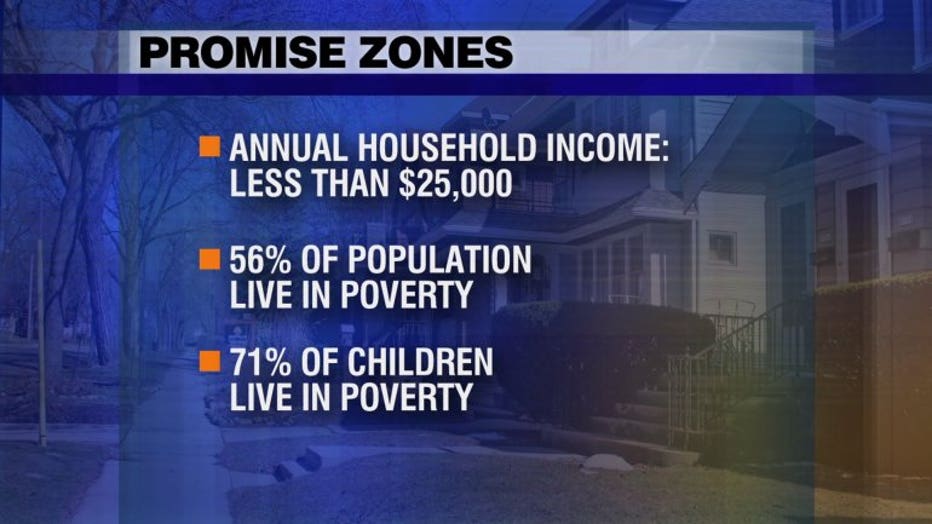 So the initiative is about economic empowerment, specifically for young people. 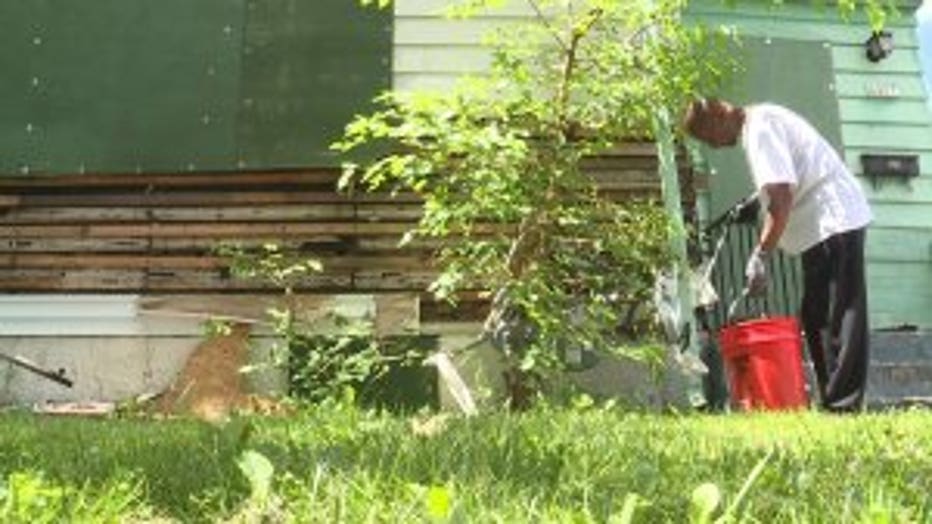 Kingdom Faith Fellowship Church is just one of the many organizational partners. 15-year-old Deandre Hillsman likes the sound of that. 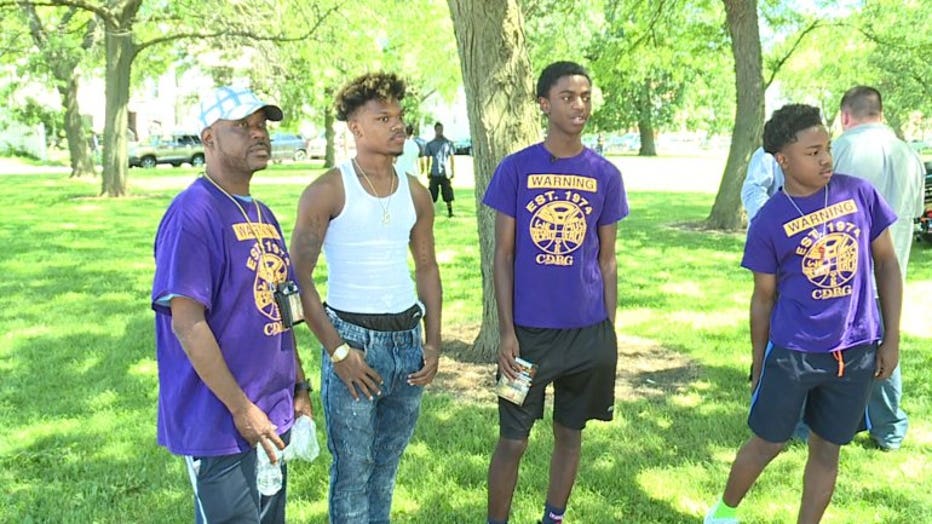 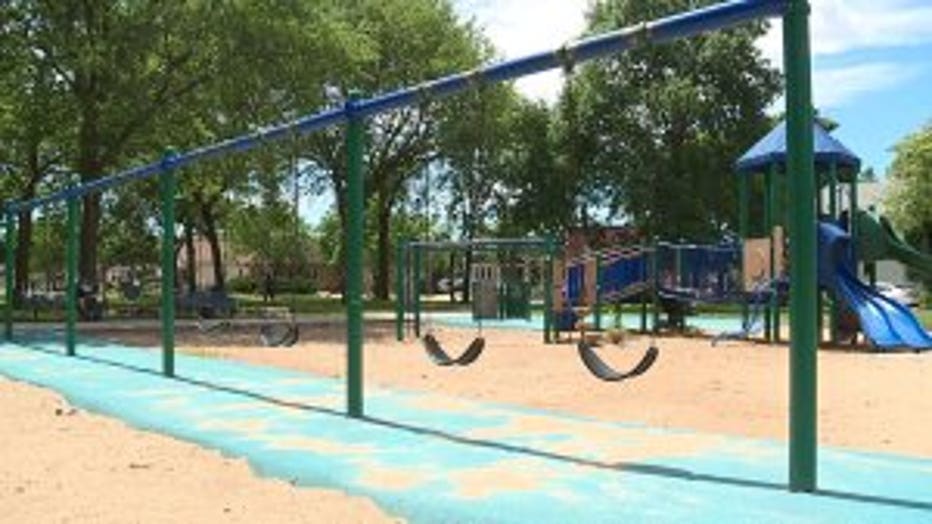 The initiative is also about public safety, including foot patrols.

"I've got a good group of officers here who are right behind us," said Milwaukee Police Chief Ed Flynn. "They've got specialized training in problem-oriented policing. So, if they're in the neighborhood they know how to connect services to challenges. They're here for you."

They also announced the renaming of "Port Sunlight Way" to "Mother Freeman's Way," after a community advocate and former correctional officer. 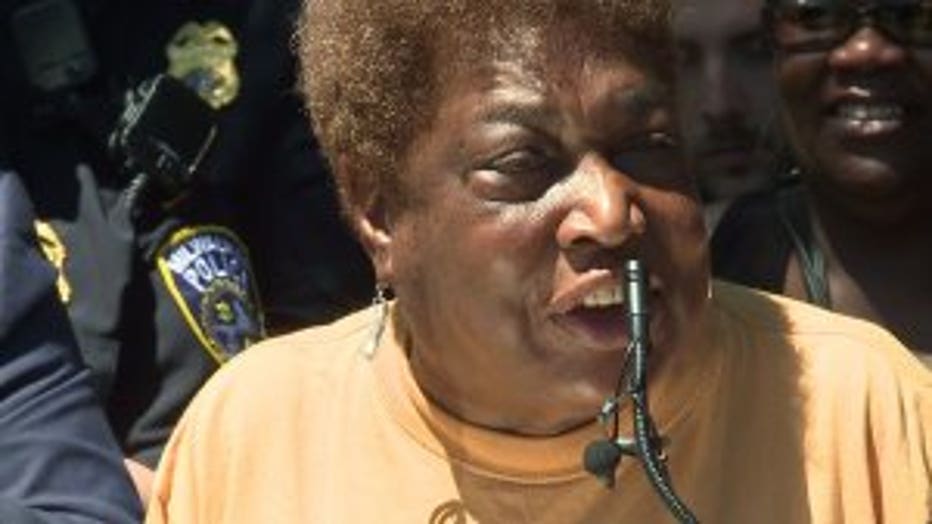 "We're going to clean up what we messed up and start all over again," said Martha Freeman, city named street after her.

The initiative also entails surveying residents about concerns and needs. Identifying what's already available to address them, and turn the city for resources for the rest. The Promise Zones are in the Garden Homes, Harambe, Washington Park and near south side areas.