Professor: Decriminalized marijuana could mean fresh start for some

A bill to decriminalize marijuana at the federal level made big progress in Congress on Friday, Dec. 4.

MILWAUKEE - A bill to decriminalize marijuana at the federal level made big progress in Congress on Friday, Dec. 4.

It is the first time that either chamber of Congress has ever voted to decriminalize marijuana. Should it become law, it could mean less jail time for some who are in prison or out on parole. It could also many the expungement of many records.

The Democrat-controlled U.S. House voted 228-164 to pass the Marijuana Opportunity Reinvestment and Expungement Act -- or MORE Act. It would remove cannabis from the Controlled Substances Act and allow states more authority individually on regulations.

It would also expunge previous marijuana-related convictions and order resentencing for those imprisoned with marijuana convictions. 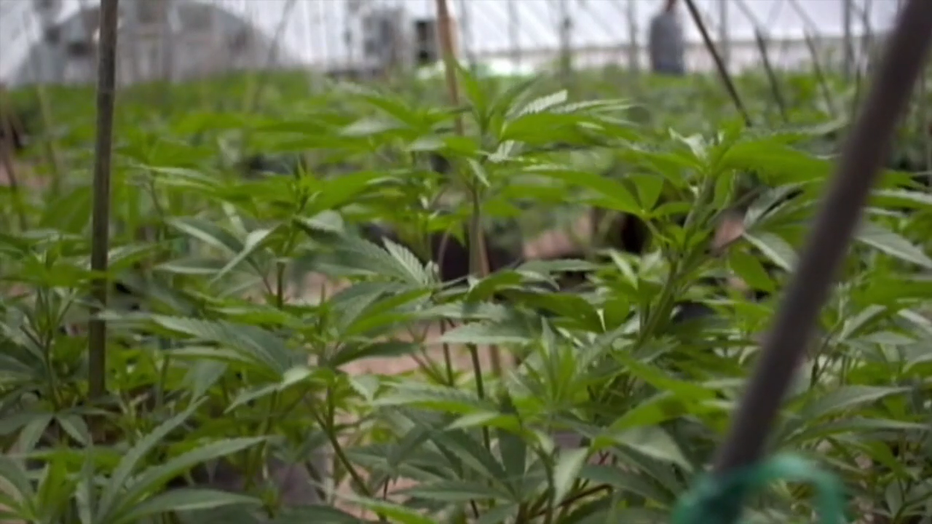 David Liners, a University of Wisconsin-Milwaukee professor and state coordinator of WISDOM, says that, locally, it could mean a fresh start for thousands of people with marijuana convictions.

"One of the reasons that (people) can get revoked and sent back to prison, for an average of a year and a half, can be because they tested positive for marijuana," Liners said. "It’s a way that kind of gets people into the criminal justice system in a way that sometimes they can’t get back out of." 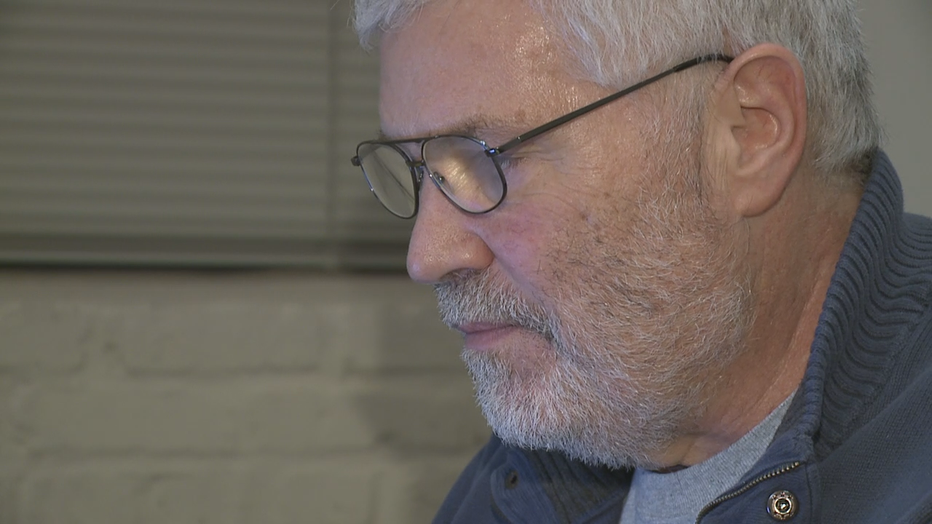 David Liners, a University of Wisconsin-Milwaukee professor and state coordinator of WISDOM

It may also heal a racial divide, Liners says.

"Your chances of getting arrested for marijuana possession, marijuana use, are way higher if you are African-American, or if you’re in a part of town that is primarily African-American," said Liners. "Marijuana is really a gateway to the criminal justice system."

Wisconsin is among 12 states that do not allow marijuana for any purposes. Though, It was recently decriminalized in Madison for adults carrying up to 28 grams.

Some Wisconsin leaders have been concerned about measures -- like the MORE Act -- progressing because they say they are worried about safety.

However, there is a lot of support. A big reason for that, supporters say, is that this is a step in the right direction for those with marijuana crimes on their records.

32-year-old Brian Houtsinger, a former Kenosha County deputy, was sentenced on Wednesday, Nov. 4 on charges of misconduct and possession of THC.