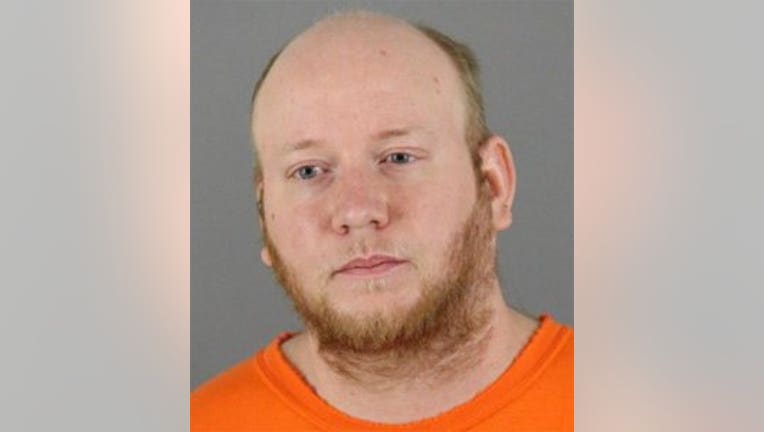 WAUKESHA COUNTY -- A Milwaukee man prosecutors said agreed to meet a 14-year-old girl who responded to a Craigslist ad seeking sex acts was sentenced to probation plus jail time on June 13. Prosecutors said the person Timothy Baumann thought he'd be meeting was actually a police officer. Baumann, 31, in May pleaded guilty to one count of attempted child enticement/sexual contact.

According to the criminal complaint, an officer with the Oconomowoc Police Department, "as part of his work through the Internet Crimes Against Children Task Force, responded to an ad posted on Craigslist" on Jan. 17, 2018. The ad suggested the person who posted it was looking to meet up with someone to engage in sex acts.

The officer, who posed as a teenage girl, responded to the ad. The complaint indicated Baumann responded via email -- and asked the "girl" about her age. The officer responded by emailing, "I'm 14 years old is that ok." The complaint said Baumann replied, "Yeah, but I'd need to see a pic, to make sure you aren't a cop." The officer replied, insisting he was not a police officer. Baumann, during the email exchange, shared a picture of himself.

After multiple messages were sent, the criminal complaint indicated Baumann and the "girl" agreed to meet near a business in Oconomowoc. On Jan. 18, officers set up surveillance near the proposed meeting point between Baumann and the "girl." Baumann, in one of the emails, indicated the color and type of vehicle he would be driving. When a vehicle matching that description arrived at the location at the specified time, police performed a traffic stop. The driver, Baumann, matched the picture that was sent in the email exchange. He was arrested.

When police asked Baumann what he was planning to do, he said, "The plan was to drive around hang out and fool around a little bit." He told the officer he knew the "girl" was 14 years old because it was mentioned several times.

At the time Baumann was arrested, officers "found a pipe that they believed was used to smoke marijuana."