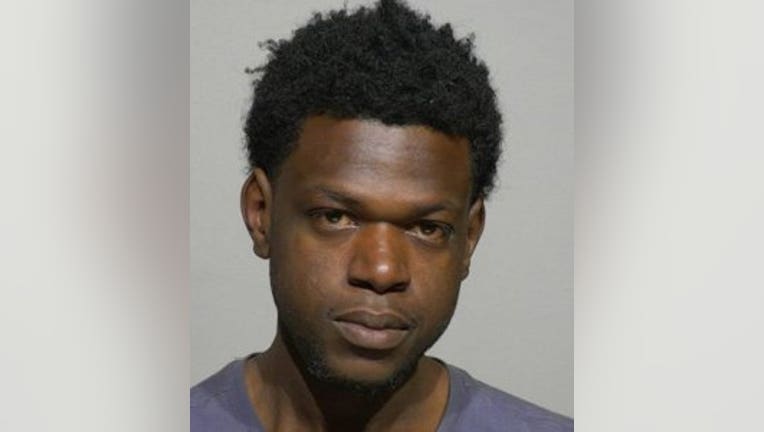 MILWAUKEE -- A Milwaukee man convicted in connection to the drug overdose of his 5-week-old child was sentenced to probation plus jail time Thursday, Jan. 23.

Versean Anderson, 26, pleaded guilty in November to one count of neglecting a child, consequence is great bodily harm. In court on Thursday, Anderson was sentenced to serve two years in prison and two years' extended supervision, which was stayed. Anderson was placed on probation for three years, and ordered to serve nine months in the House of Correction -- with a report date of Jan. 31. He was given Huber release for work, treatment, childcare, and eldercare.

According to the criminal complaint, in May 2019, officers responded to Children's Wisconsin for a child neglect complaint. A doctor indicated a 5-week-old child "had been admitted to St. Luke's Medical Center and was in respiratory failure." A urinalysis found both opioids and cocaine in the child's system. While at St. Luke's, hospital personnel administered two doses of Narcan on the baby. The child was then transported to Children's Wisconsin.

"For a baby?" said Julio Jaurides, neighbor. "Nobody expects that will happen. Nobody."

Jaurides lives next door and said he knew Anderson.

The complaint indicated officers spoke with the child's mother, who said she left the baby in the care of Anderson, the child's father, on May 6. She indicated when she returned home from work around 4 p.m., Anderson told her the baby was "sleeping all day and would not drink from her bottle." The mother then apparently gave the baby a bottle, who drank a total of two ounces before falling back asleep. Around 7 p.m., Anderson noted to the mother that the child "was having trouble breathing." The mother immediately took the child to the hospital. 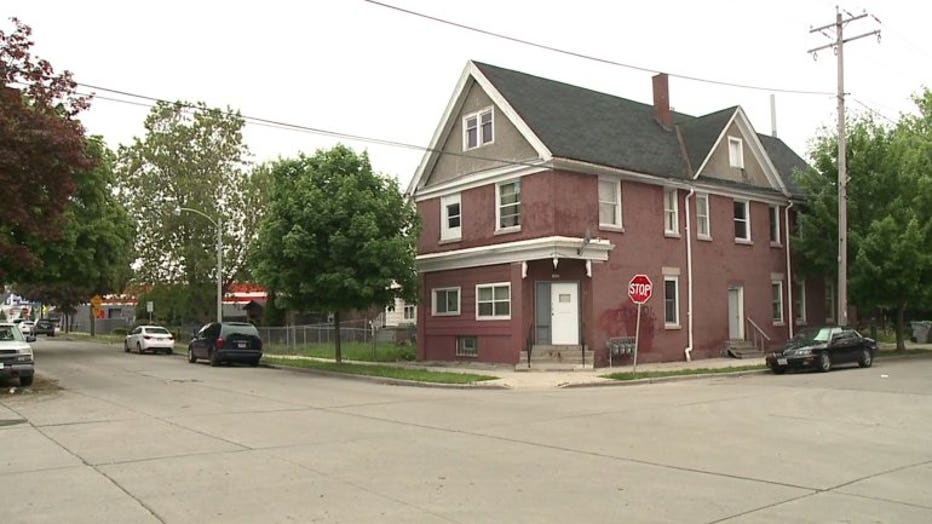 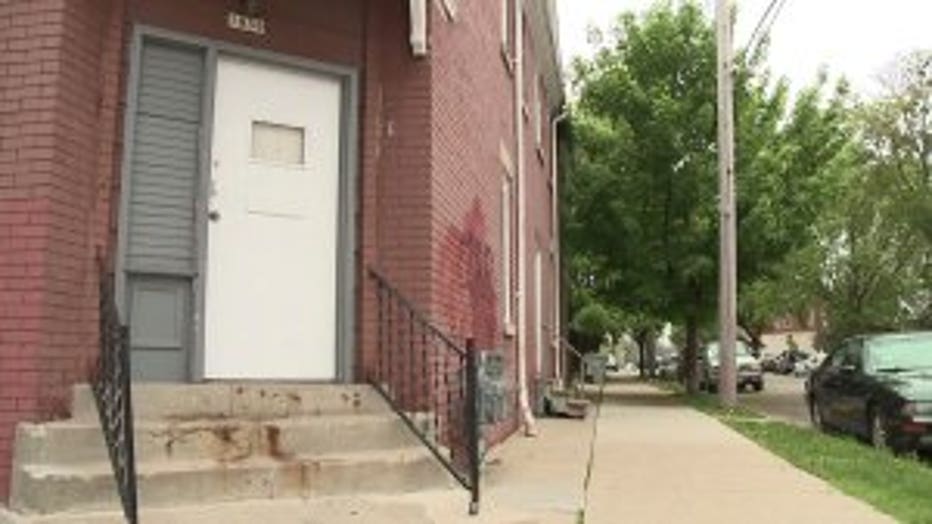 When officers spoke to Anderson at the home where the incident initially happened, he "denied that he had used drugs, and attributed the needles and other drug-related items (in the home) to his brother...and two of his friends that he knows are into drugs." However, Anderson later told police a friend had come over on May 6 -- and that "he had crushed up a Percocet pill and snorted it." The friend "had brought syringes with him that were cleaned using a gallon jug of 'baby water.'" The two then purchased cocaine from the friend's dealer, the complaint said. After injecting the cocaine, the complaint indicated the pair "cleaned their syringes in the gallon bottle of water located on the kitchen table." Again, Anderson referred to the jug of water as "baby water."

After speaking with the baby's mother, she confirmed she had "used the gallon jug of 'baby water' on the kitchen table to make a bottle" for the baby on the evening of May 6.

"It's certainly very sad, but it's not something we aren't used to," said Dr. Mark Kostic, Children's Hospital of Wisconsin.

"The smallest dose would be innocuous to an adult, but could be quite dangerous to a newborn," Kostic said.

No one answered when FOX6 News stopped by the home in late May, but there were prayers throughout the neighborhood for a little girl who came close to death just weeks after her birth.