MILWAUKEE -- The mother of a toddler who had to be saved with Narcan after the child got hold of methadone has been sentenced to probation. 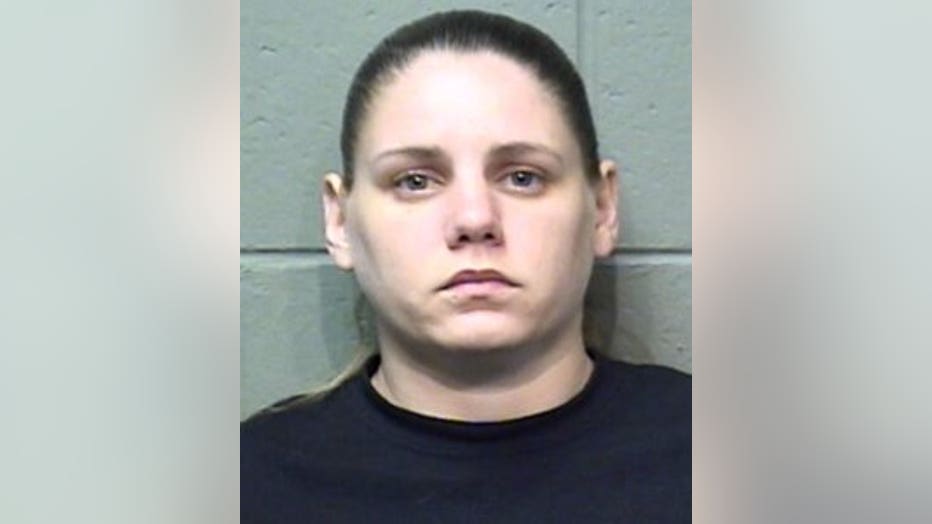 In court on Wednesday, May 24th, Starck was sentenced to serve 18 months in prison, with credit for two days time served, and 18 months extended supervision. That sentence was stayed, and Starck was instead placed on probation for two years.

She'll also serve 60 days in the House of Correction.

According to a criminal complaint, her 21-month-old son ingested methadone from a syringe. It was kept "on shelf just above the kitchen table." The incident happened in an apartment near S. 51st and Plainfield on March 4th. Starck told police she put the boy to bed, but later noticed "his lips were turning blue, his skin was pale and he wasn't responding to her." 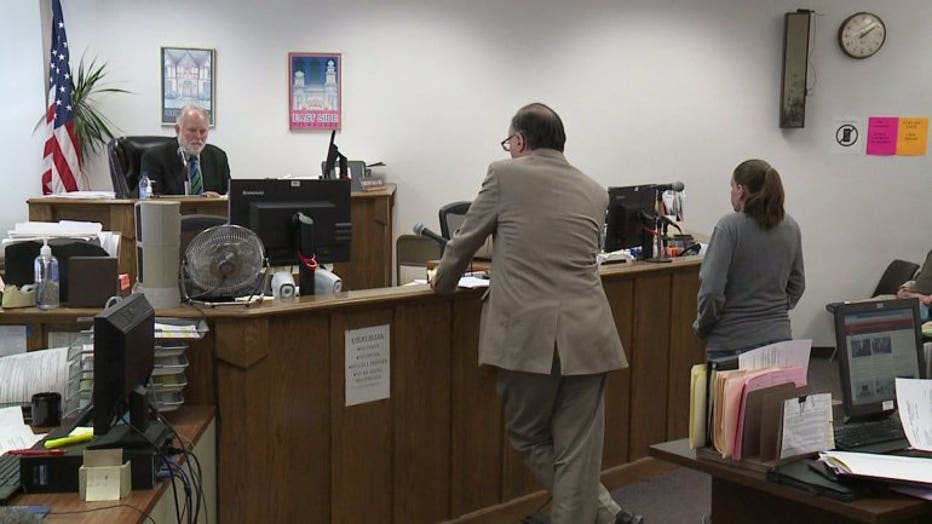