One of three private ambulance services used by Milwaukee to handle non-life-threatening 911 calls is leaving the city.

MILWAUKEE - The acting chief for the Milwaukee Fire Department says the city's emergency system is at a "crossroads." It turns out one of three private ambulance services used by the city to handle non-life-threatening 911 calls is leaving. That is putting pressure on an already strained system.

Acting Chief Aaron Lipski is sounding the alarm on a looming problem for the fire department.

"This is not sustainable. Our membership is beyond burned out with this," Lipski said. 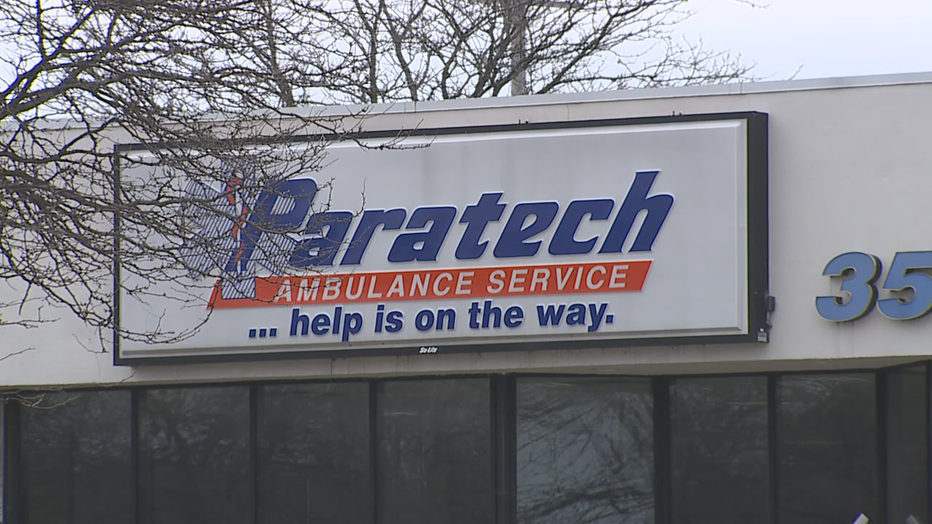 Recently, Midwest Medical, which owns Paratech Ambulance, sent a letter to the acting chief. The letter stated Midwest Medical was terminating its contract with the city. The company's primary coverage is the city's northwest side. 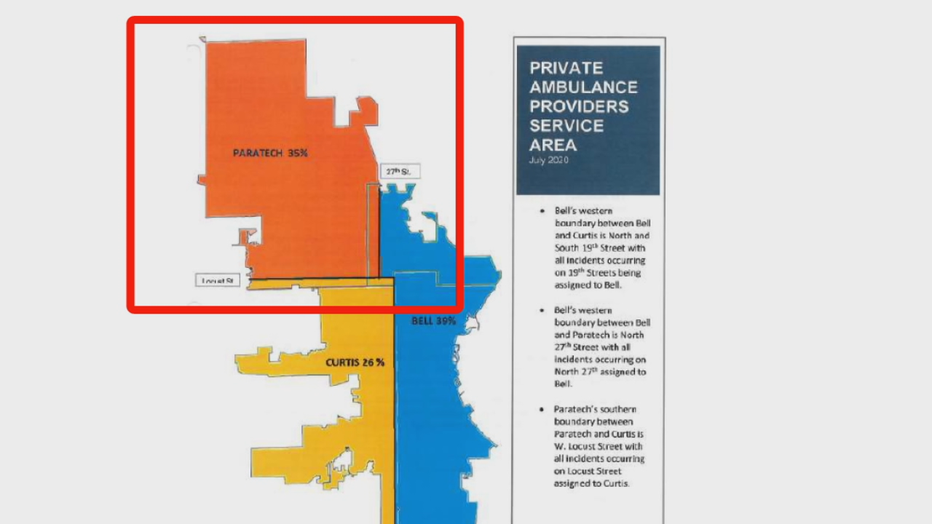 "I am running the last line of defense for Milwaukeeans," Lipski said.

"Why the privates were so important was that they were able to do a great job in helping our fire department as far as our 911 calls," Borkowski said. 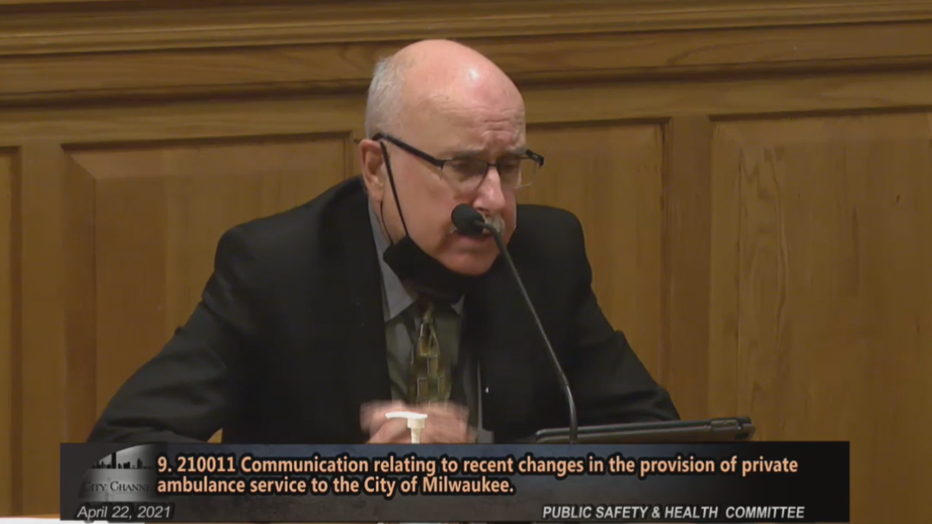 Before they announced they would be terminating the contract, Milwaukee fire officials noticed Paratech was not keeping up with their portion of 911 calls -- putting a strain on the city's ambulance system.

"Midwest Medical was not able to handle the workload that is required," Borkowski said. 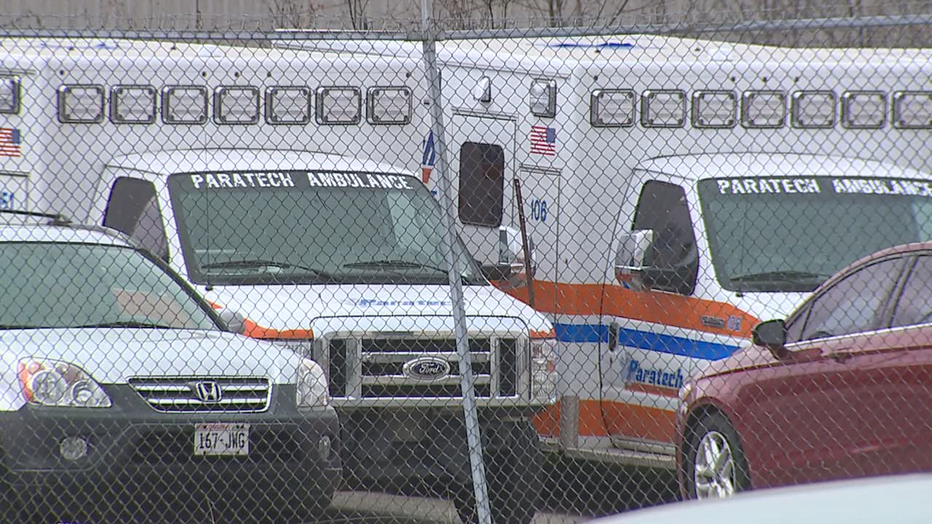 FOX6 News reached out to Midwest Medical on the reason behind the departure. Efforts to reach someone were unsuccessful.

Meanwhile, the city has less than 180 days to find a solution. 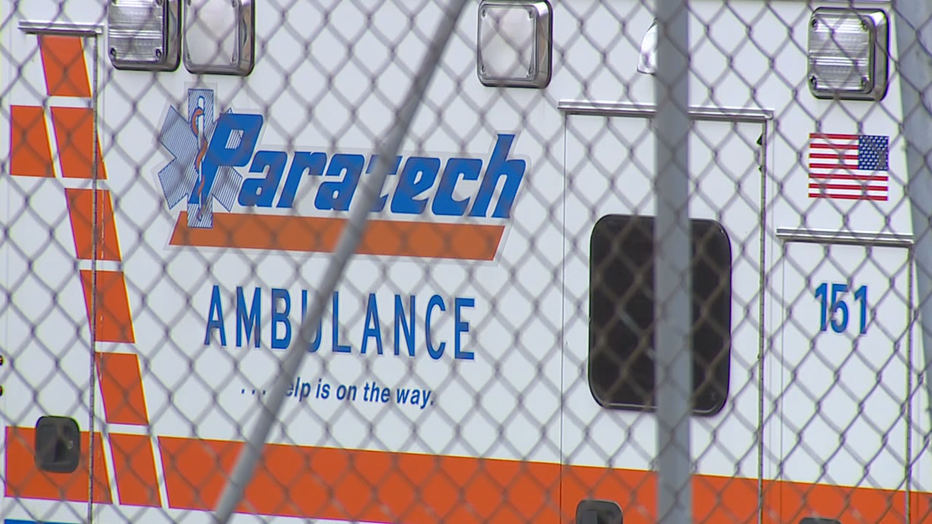 "It literally touches everyone’s lives in one way or another," said Alderwoman Marina Dimitrijevic.

The next meeting to touch on this issue will be the ambulance service board meeting -- scheduled for May 10.