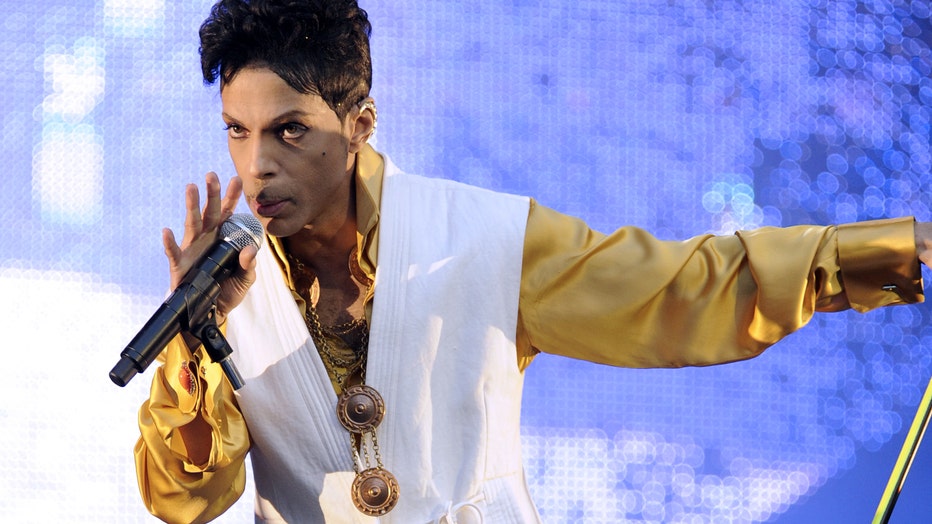 Hall of Fame recording artist Prince was rushed to the hospital after making an emergency landing in Illinois, TMZ is reporting. (Getty)

Legendary artist Prince has been released from the hospital and is at home resting after making an emergency landing in Illinois early Friday, TMZ is reporting.

Prince has been battling the flu for several weeks, even cancelling two shows in Atlanta last week, his rep told the site. Those shows were pushed to Thursday, and, although still not feeling well, he performed anyway for a packed Fox Theatre crowd.

After boarding his private plane to fly home, the pop singer’s condition worsened, and the pilot made an unscheduled stop around 1 a.m. at Quad City International Airport in Moline.

After receiving treatment, Prince was back on the plane three hours later.

Prince was well enough to be tweeting Friday afternoon (if he handles his own account):