Marsicek, known to many as Father Bob, was charged in connection with events that allegedly took place at St. Pius X Grade School in Wauwatosa. The alleged molestation took place from 2007 through 2010. 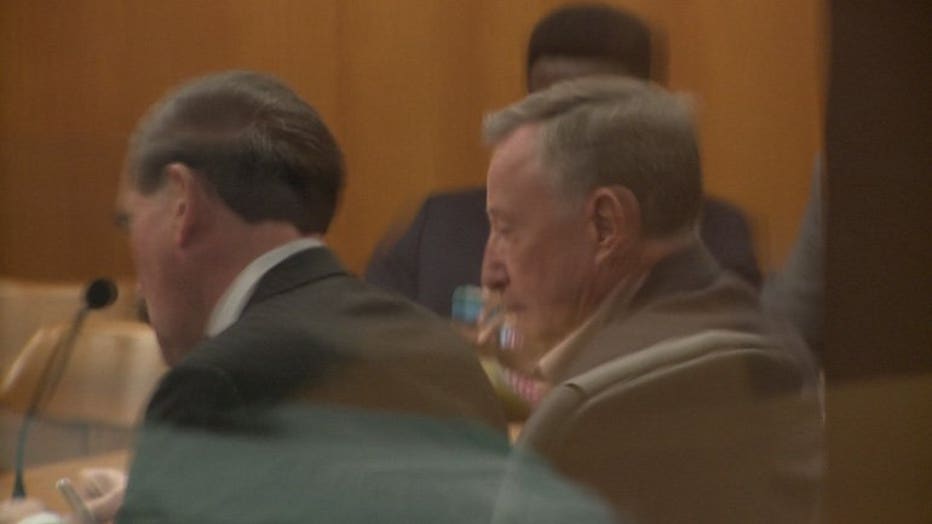 In December 2016, a 15-year-old girl went to Wauwatosa police to discuss allegations that she was sexually assaulted by Marsicek.

According to the criminal complaint, the alleged victim told police Marsicek was the priest at the school. She said starting in first grade, Marsicek would “hug her” and often touch her in inappropriate ways. The complaint indicates these incidents happened from first through fourth grade.

Sentencing for Marsicek has been scheduled for December 15th.