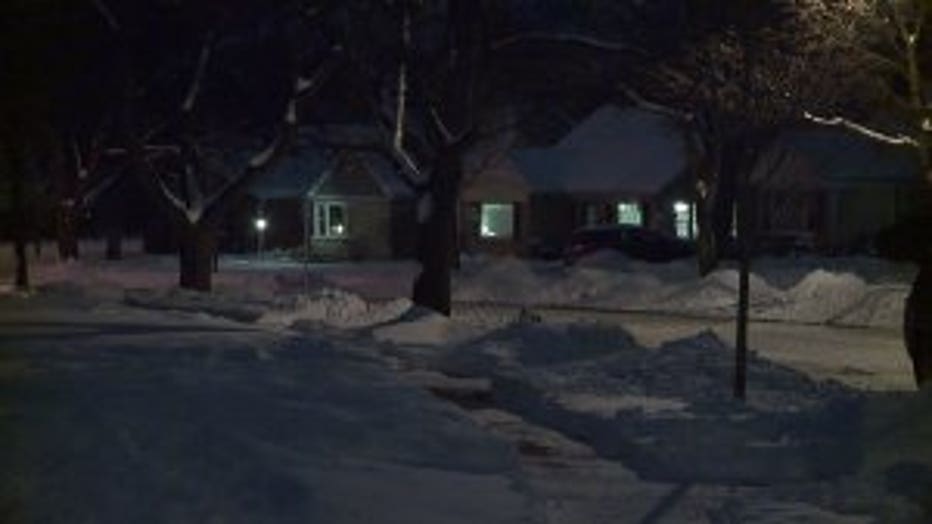 WAUWATOSA -- A man suspected of following women home to steal their purses has been charged. It was a mistake the man's girlfriend made in Walmart, that may help put him behind bars for decades.

On Glencoe Circle in Wauwatosa, neighbor Emma Todt recalls telling her children someone likely was pulled over when they saw the flashing lights. 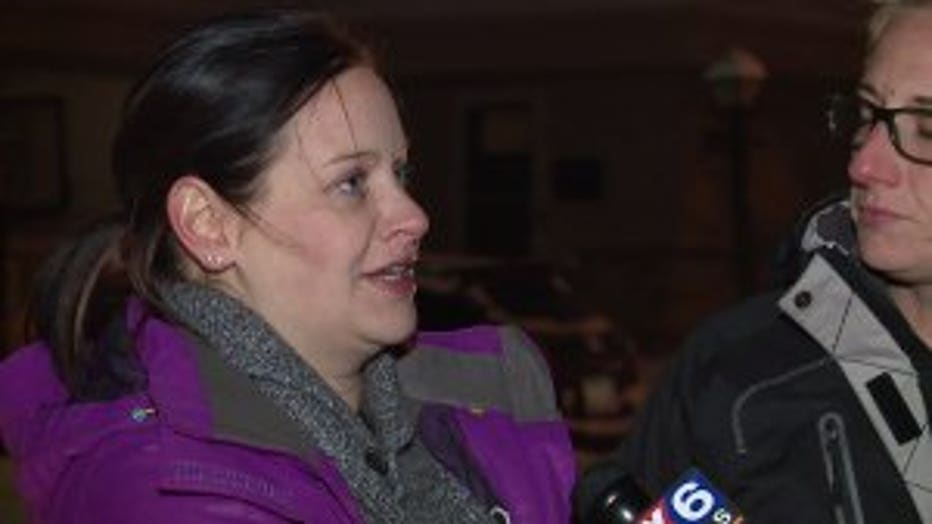 "Then we found out a few days later that wasn't the case," said Todt.

Investigators say a 79-year-old woman was dragged after refusing to give up her purse, eventually losing the battle.The attacker, investigators say, followed the victim home from a nearby Walmart.

"It was really kind of sad and disturbing to hear that. Pretty appalling, pretty horrifying," said Kristina Michels, Todt's friend.

Thursday, police say they identified the attacker. Wayne Dykas, 34, of Racine has been charged. 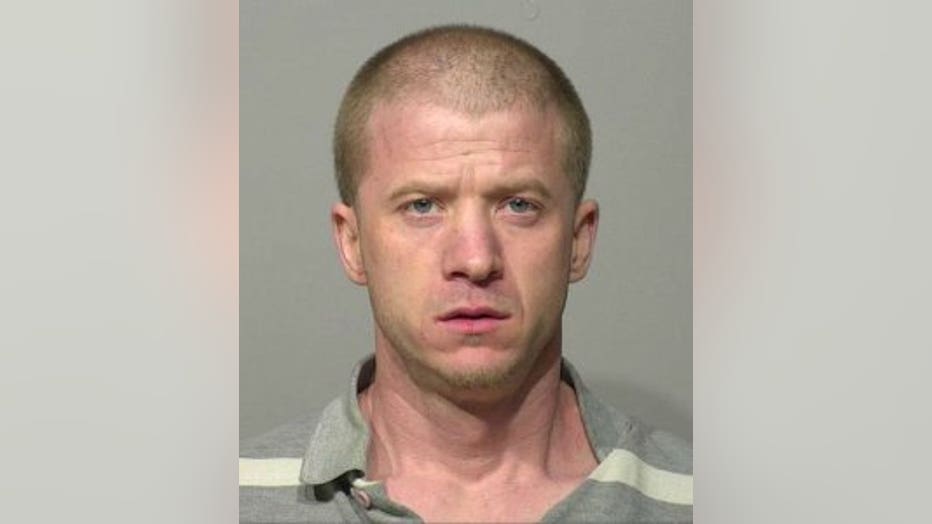 Investigators say there is at least one more victim.

A week later, Dykas is accused of following a woman from the Potawatomi Hotel & Casino to Cudahy, smashing her vehicle's window with a crowbar and demanding her purse or he'd kill her.

They are crimes that may have taken longer to solve if not for a mistake by Dykas' girlfriend. Investigators say the woman was arrested for stealing from a Walmart in West Milwaukee. In her purse were items belonging to the Wauwatosa victim.

Once questioned, prosecutors say both the girlfriend and Dykas admitted to the crimes.

"Relief. It just shows you can't just get away with these kinds of things," said Todt. 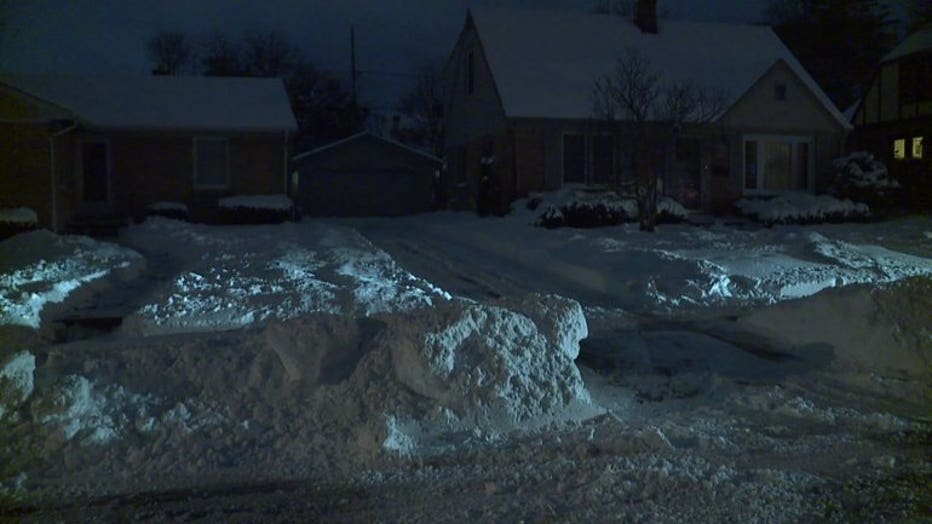 Dykas was a wanted man at the time of the crimes after failing to show up to court for a couple of retail theft cases. He has a long rap sheet, mostly for drug and theft charges.

Dykas' girlfriend is expected to face charges as well. 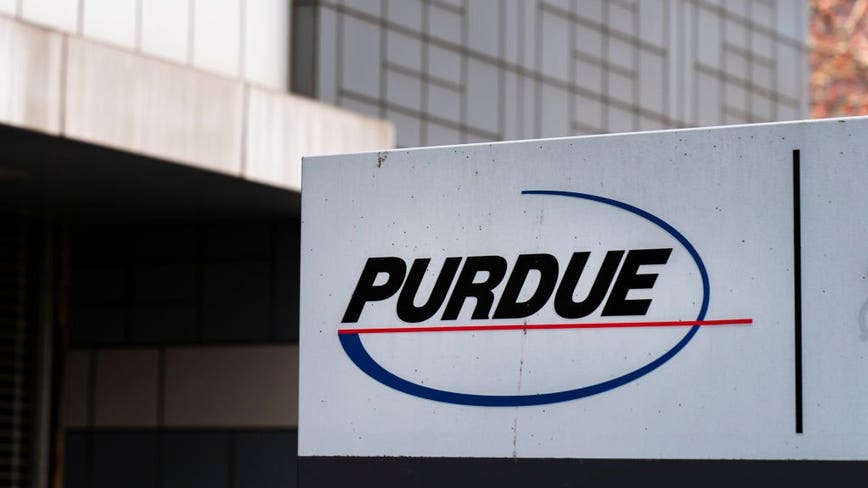