MILWAUKEE -- The number of guns being found by TSA is on the rise all across the country -- including airports in Wisconsin. The signs are clear at Mitchell International Airport -- no weapons allowed. But TSA officials say not everyone is getting the message. 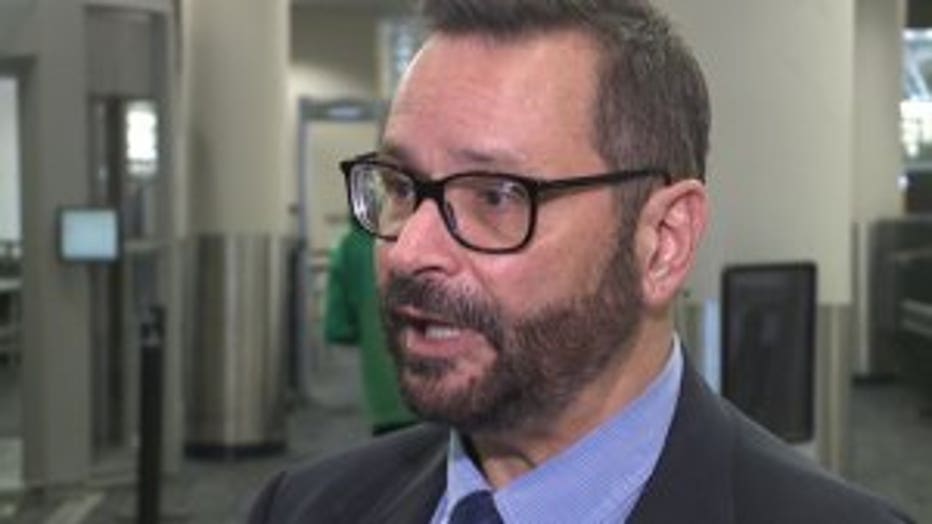 "There are more states that have conceal carry, the permits. More people are carrying guns than ever before," said Frank Pipia, TSA spokesperson.

The number of guns found at airports has gone up every year since they first started keeping track in 2008. In 2019, 4,432 guns were found.

In Wisconsin, 24 guns were found in 2019, including 16 from at Mitchell International. 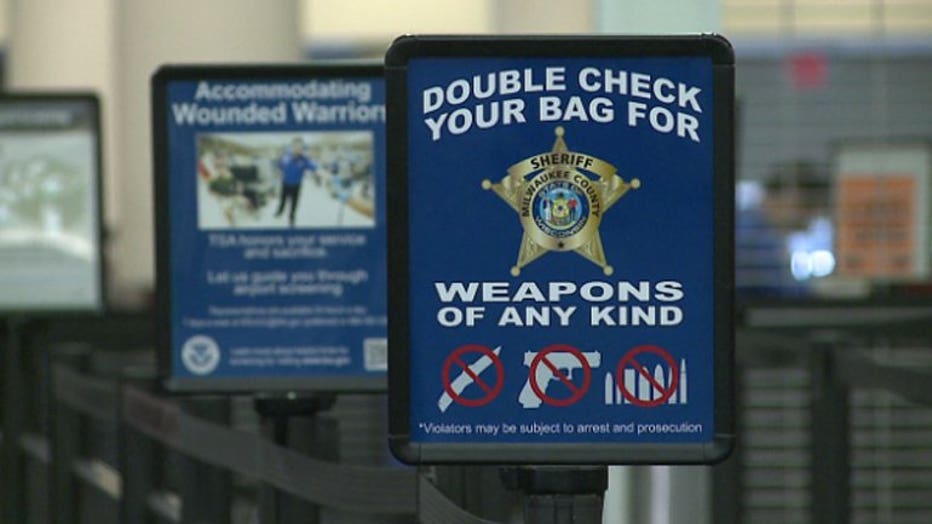 "Fifty percent of the guns that come through the airport are loaded with a bullet in the chamber. That's pretty disturbing and scary at the same time," said Pipia.

Frank Pipia with the TSA says the majority of people found with a gun are legal gun owners. They often say they forgot their gun was in their bag.

"If you're a responsible gun owner, you should know where your gun is at all times," said Pipia. 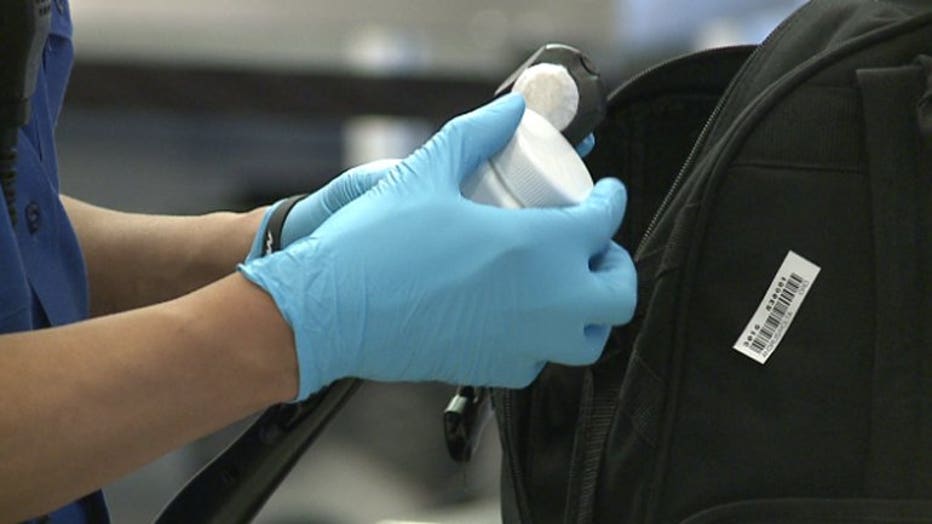 "It's pretty much a bad day for a person that tries to take a firearm through the checkpoint," said Pipia.

Pipia hopes with more awareness the numbers may finally start to drop.

There are legal ways to fly with a gun -- but it must be in a checked bag and there are specific rules on how it must be stored.