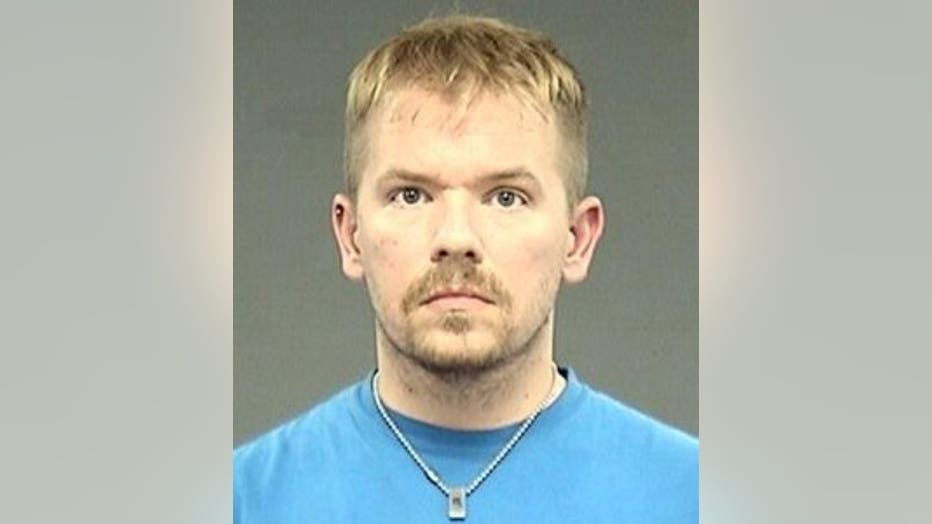 According to the criminal complaint, a 15-year-old boy using the bathroom at the mall on Aug. 3 "noticed a dark-colored object, possibly a cellphone pressed up against the wall. The camera lens was facing him." The teen walked away from the urinal and "waited for the defendant to exit his stall." The complaint says when Mulkey did eventually leave the stall, he "appeared very nervous" and was holding a cellphone in his hands. The teen went to speak with officers at the mall security office.

"It's pretty creepy," said Teron Hazelwood, who lives in Milwaukee.

"As a guy that's pretty weird. That's private, you're not supposed to have anything in the bathroom like cameras," said Gavvin Wolfe, lives in Milwaukee. 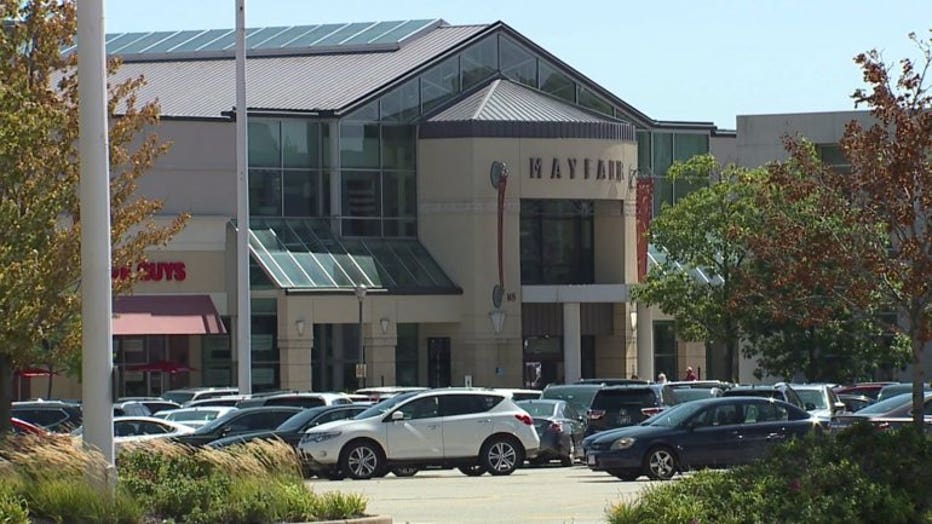 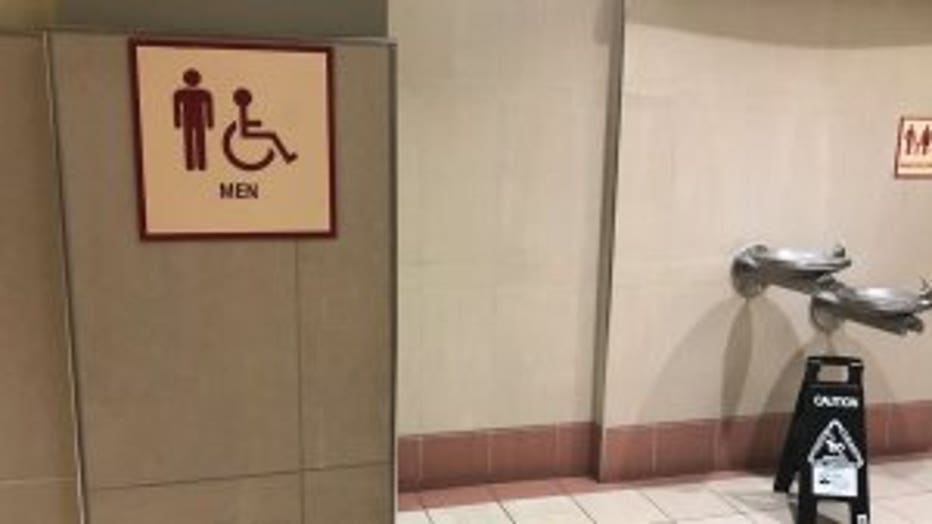 Officers learned Mulkey's place of employment was at the mall -- and they later went to his home. The complaint says Mulkey consented to a search of his phone, but then through his attorney "limited the search of the phone to pictures and video from August 3, 2019."

Wauwatosa police later obtained a search warrant to look at the defendant's phone and found a video from June 5 taken inside the bathroom at Mayfair Mall. Police were able to identify and speak with the person captured in that video. He did not consent to being videotaped or photographed. The complaint indicates there are other videos on Mulkey's phone "under similar circumstances." When prosecutors are able to identify those persons, they may file additional charges against Mulkey. 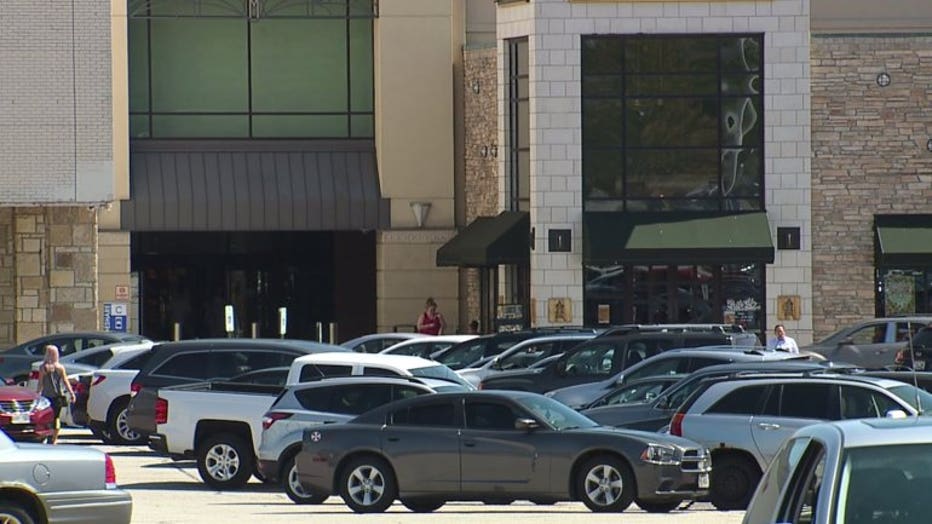 "I think it's pretty bad (laughs) I mean it, it makes you think," said Hazelwood. "You don't even want to go to the bathroom now without looking over your back."

Mulkey made his initial appearance in court on Tuesday, Aug. 27. He is due back in court for a preliminary hearing on Sept. 11. 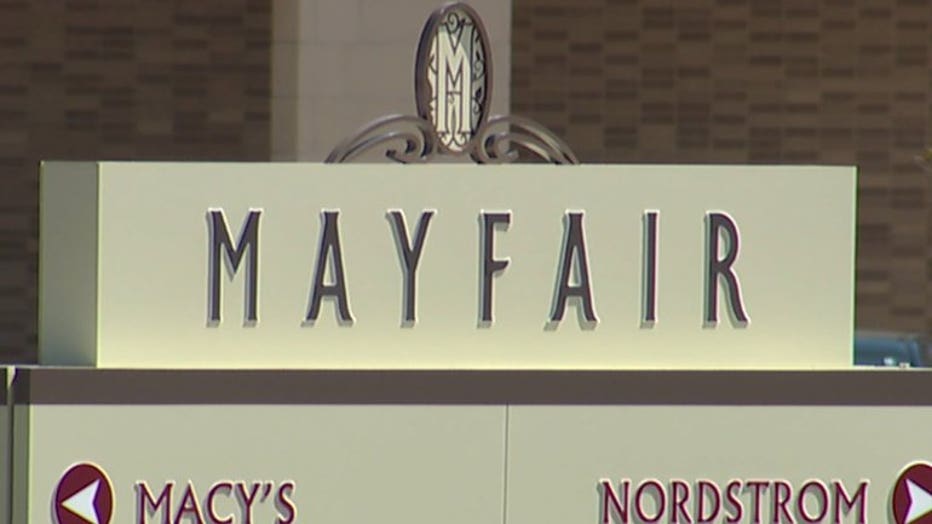