MILWAUKEE -- He moved to Milwaukee just days ago, and already, he's become the victim of crime. All four wheels were stolen off of his brand new vehicle, and police say this is a growing problem.

Police say wheel thefts are happening more now than ever before, and Allan Rivera became a victim just as he was getting settled in Milwaukee.

"I think the neighborhood is great," Rivera said. 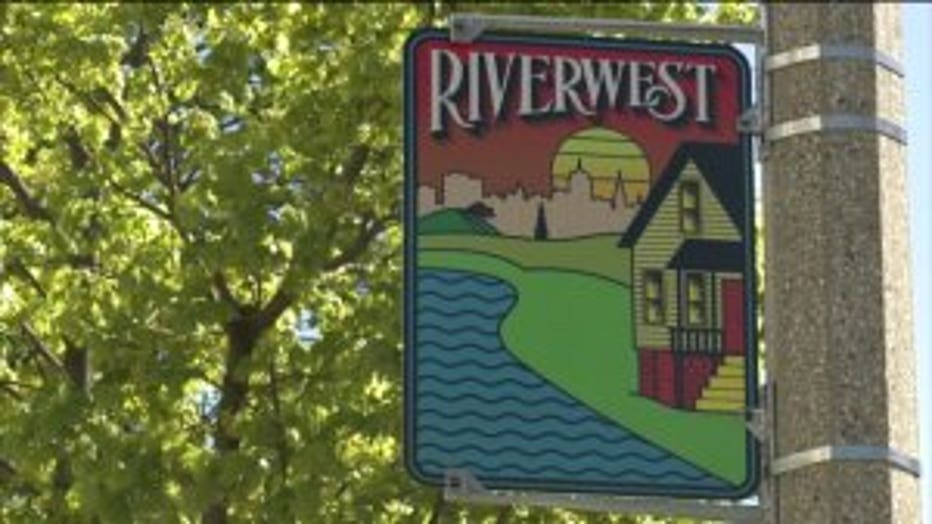 So much so, that Rivera, an Illinois native, decided to move to Milwaukee's Riverwest neighborhood.

"I used to live in the Illinois suburbs and got bored of it so wanted to try something different," Rivera said.

He'd been in Milwaukee for a day when he received just the opposite of a housewarming gift.

"As soon as I leave the house, people are stopping, kind of staring," Rivera said. 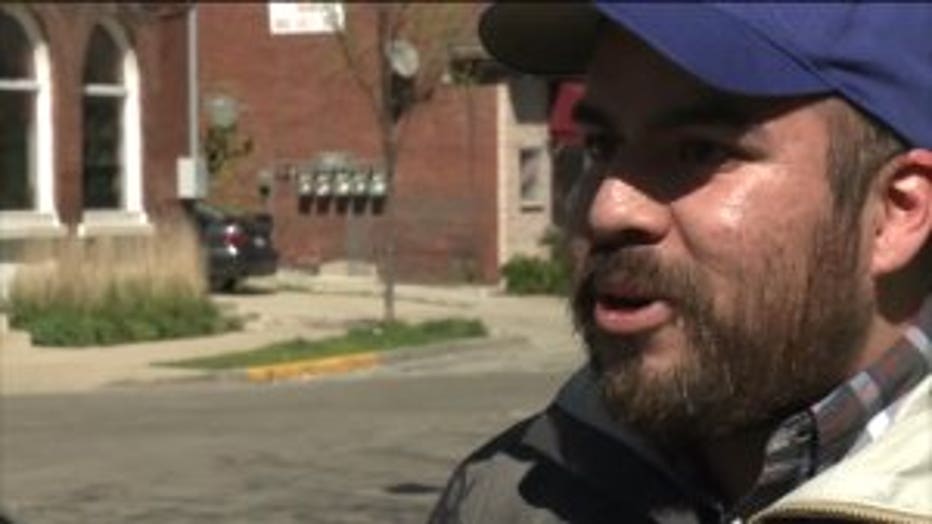 The new guy on the block was targeted by wheel thieves.

"I got a text message from my roommate Anna asking 'hey dude, why are there no tires on your car?' And I asked 'are you joking right now?'" Rivera said.

It was no joke. All four of the wheels from his brand new Toyota were gone.

"I run out here and I find my car just sitting on bricks. Pretty crazy," Rivera said. 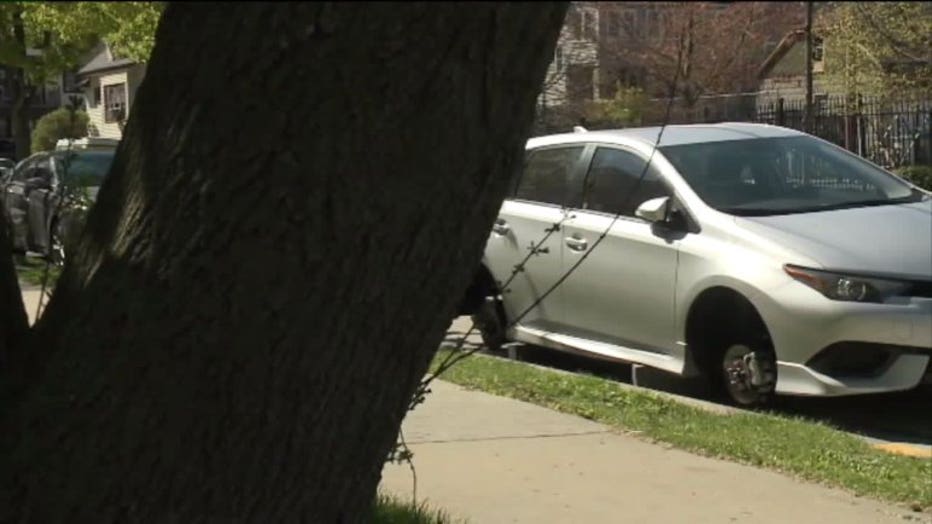 This crime is part of an ongoing problem in Milwaukee. FOX6 News has reported dozens of wheel thefts across the city so far in 2017. Two suspects were recently charged, accused of stealing wheels and selling them on Facebook. 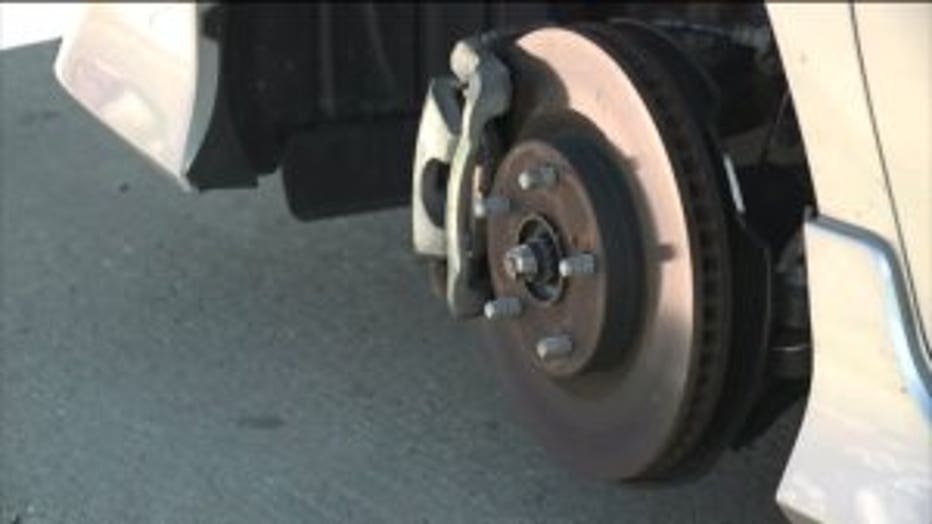 Police told FOX6 News wheel thefts are happening more than ever before.

"They told me it's not very uncommon for this to happen in Milwaukee, which is a pretty terrible thing to hear," Rivera said. "I love the area. I love Milwaukee so far. It's just unfortunate some people resort to this."

Rivera said after this crime, he plans on investing in locking lug nuts -- something police suggest others do if they want to keep their vehicles off bricks. 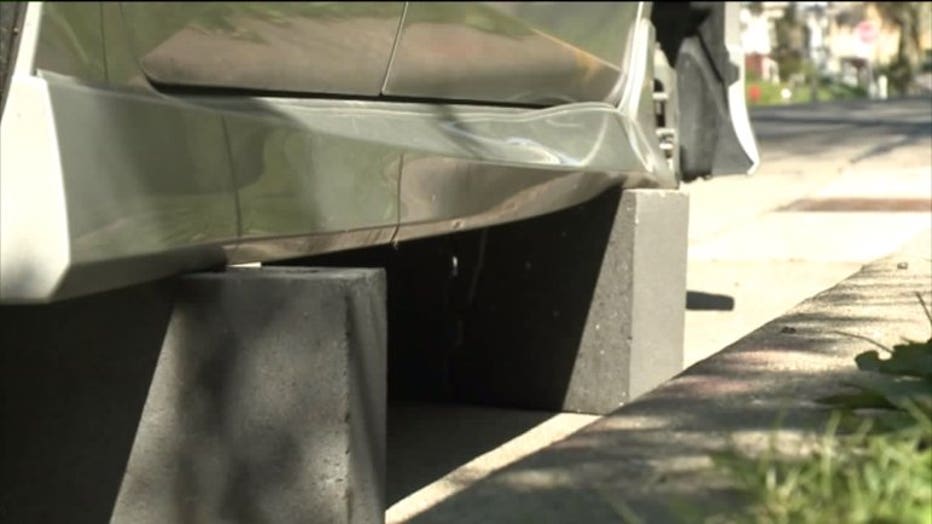 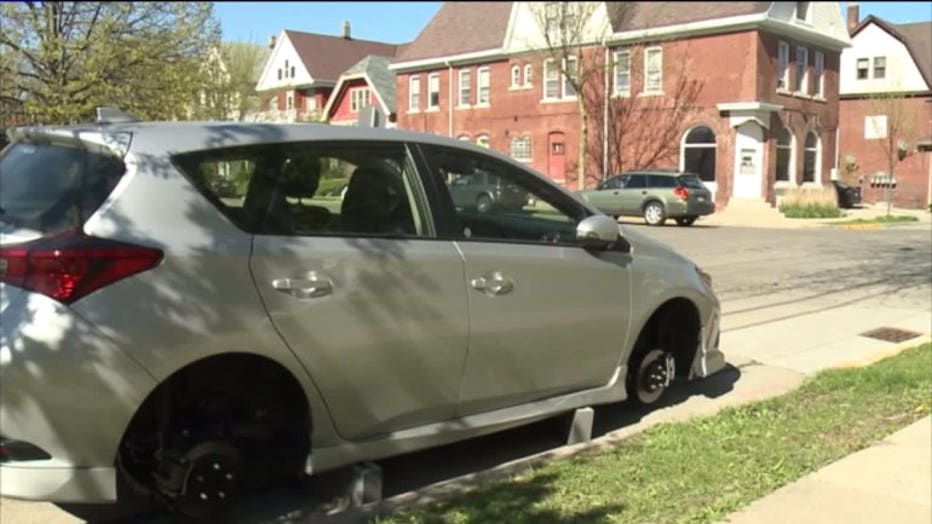