President Donald Trump and first lady Melania Trump have tested positive for COVID-19 and entered isolation, meaning the president's planned campaign stops -- including to Wisconsin -- are being put on hold.

MILWAUKEE - The leader of the world's most powerful country is now in isolation.

The president will not travel to Wisconsin as originally planned for a pair of Saturday, Oct. 3 rallies.

"I think he and I are both not going to hide in the hole and wait for this thing to pass over. Life goes on and his responsibilities certainly go on," Sonny Perdue, U.S. agriculture secretary.

Perdue visited Waukesha and said the president will continue to communicate: "I don't think this is going to affect his tweeting." 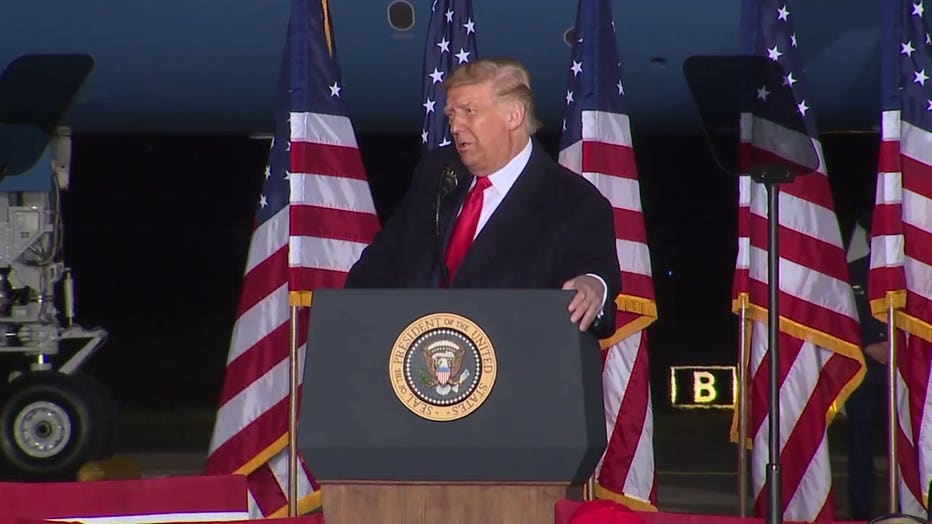 The president has continued to hold campaign rallies throughout the pandemic, including in Wisconsin. Thousands of people gathered, many without face masks.

Was it a mistake to have those large rallies?

"You can always second guess anything, frankly," Perdue said. "We've had people infected who have been locked down. This is an interesting virus, we're learning more about it every day, so no, I think the people want to see the president and want to be around the president." 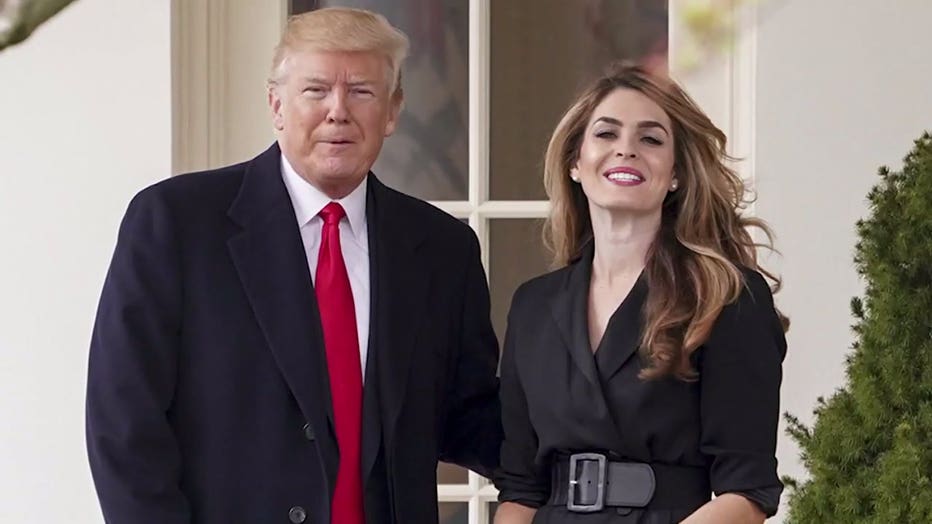 President Trump campaigned in Minnesota on Wednesday. With him was White House aide Hope Hicks, who also tested positive for COVID-19.

"I spend a lot of time with Hope and so does the first lady. She's tremendous. I was a little surprised," President Trump said on Fox News.

The president fundraiser in New Jersey on Thursday and then revealed early Friday morning that he and the first lady tested positive and will be in isolation -- keeping them off the in-person campaign trail. 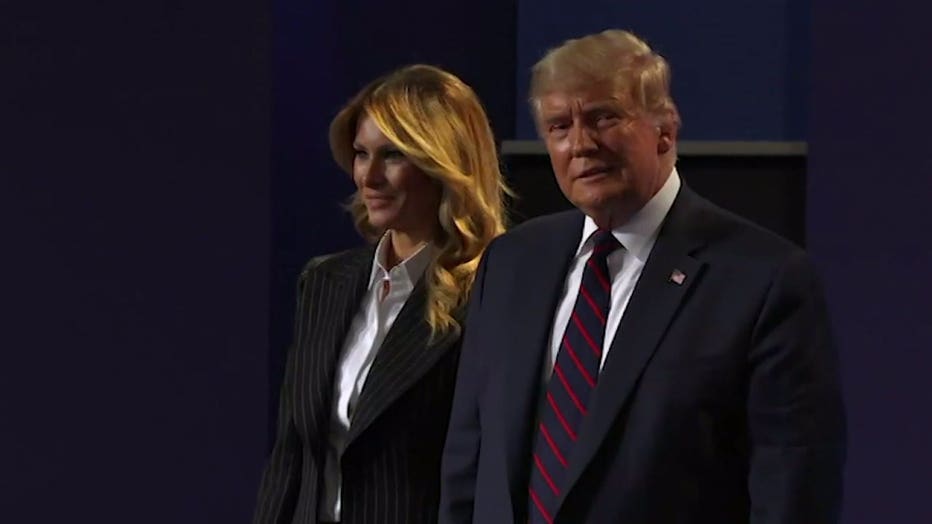 Even with the president's campaign stops on hold, including in Wisconsin, the impact on swaying voters leading up to the November may be minimal.

"There are relatively few people who have to be swayed," said UW-Milwaukee Political Science Professor Kathleen Dolan. "The utility of events like that is not really to reach people who need to make a decision about for whom they are going to vote, but instead the focus is going to be on mobilizing people, getting them excited to turn out to vote."

The president's COVID-19 test results now bring the virus back to the election's central story. Fifty-six percent polled by Marquette disapproved of the president's handling of the pandemic.

How long could I be contagious before a positive COVID-19 test?

Studies have shown that people may be contagious for about two days before developing COVID-19 symptoms.