RACINE COUNTY -- A milestone was reached Sunday, December 4th related to the presidential recount in Wisconsin -- more than a million votes have now been added up for a second time, and the results have barely changed.

As of Sunday, the recount was over in six Wisconsin counties, and in those counties, the margin between President-elect Donald Trump and Hillary Clinton stayed exactly the same. 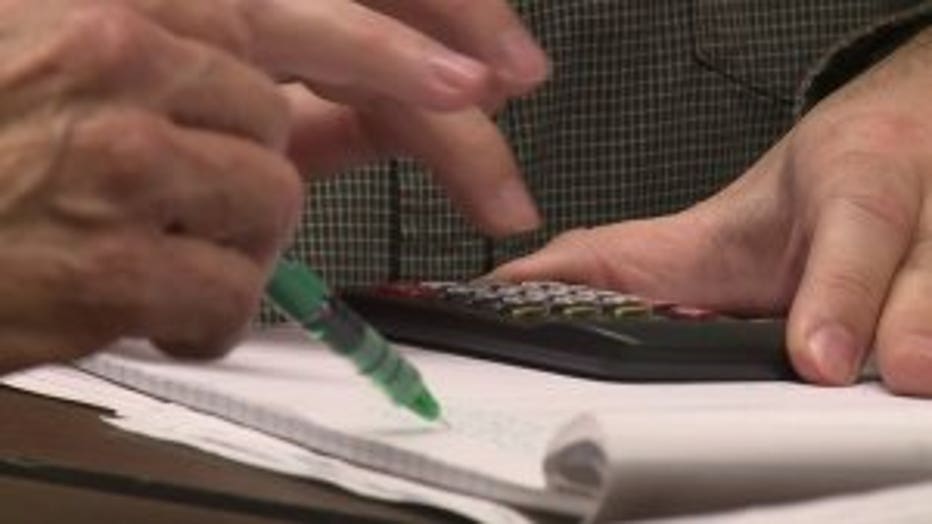 In Racine, election inspectors worked through a snowy Sunday and a Green Bay Packers game.

"It is the reality of it, and again, you only have a limited timeframe to get this done," Wendy Christensen, Racine County clerk said. 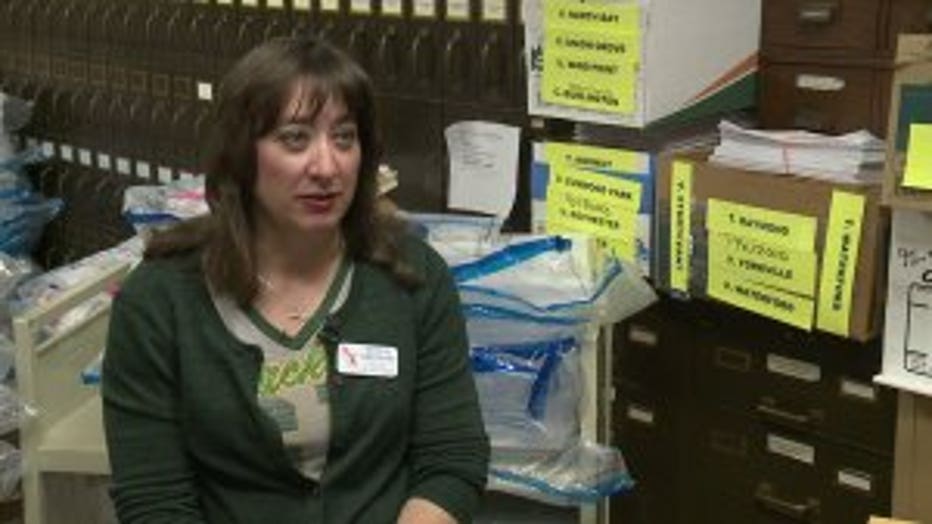 Christensen said as of Sunday, workers were almost halfway through the 97,000 ballots they must recount by the December 12th deadline. She reported no significant changes in the results.

"It`s typical of a recount where you go through everything again. You find things where people have used a blue pen that the machine didn`t count on Election Day, so we`re hand-counting some of those," Christensen said. 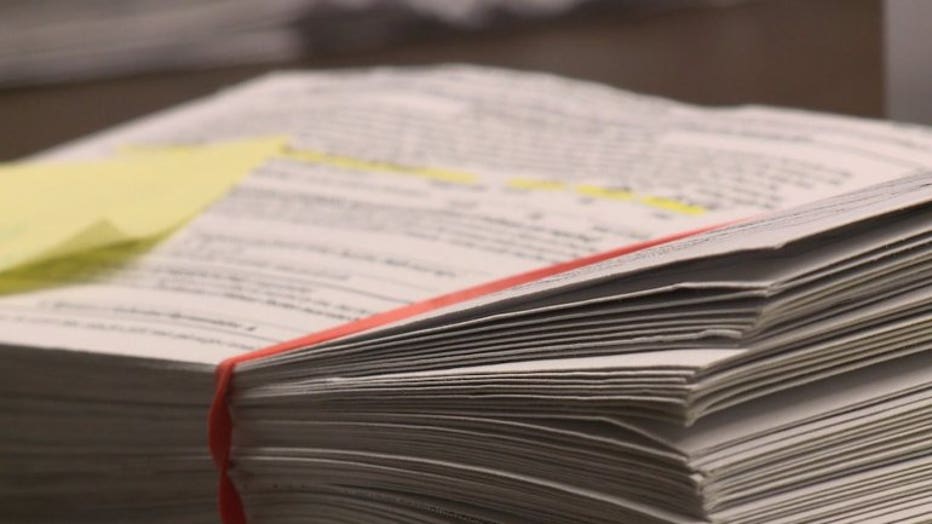 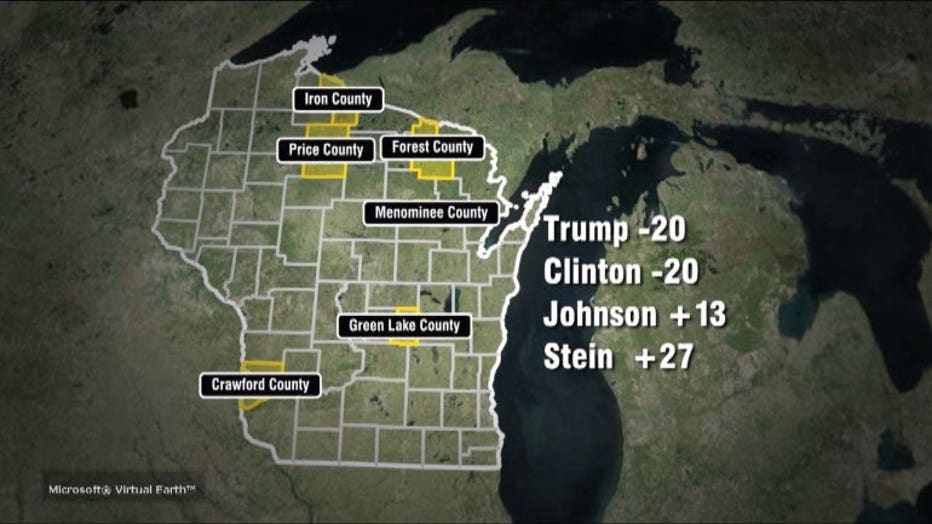 Green Party candidate Jill Stein, who asked for the recount and is paying for it, picked up an extra 27 votes.

As of Sunday, most counties had finished recounting some, but not all of their wards.

Thirteen counties had yet to report any results to the state. 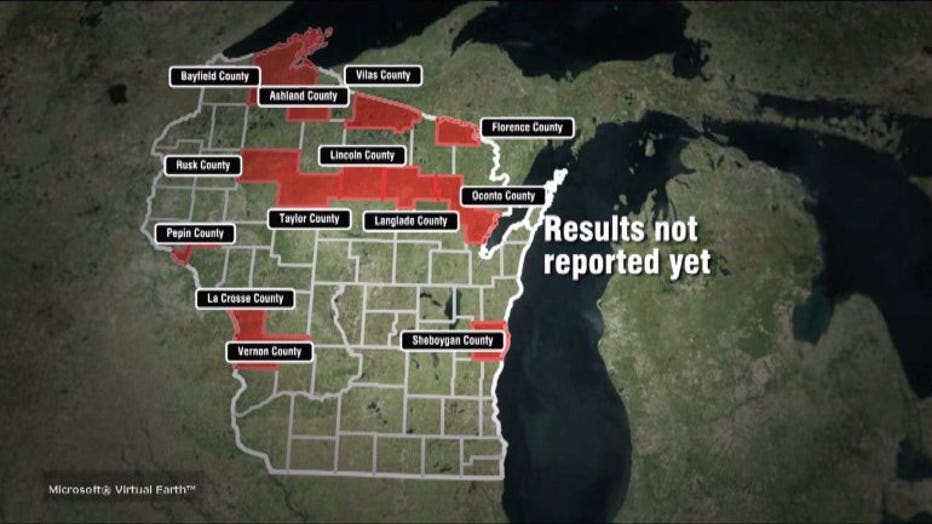 Lee said voters shouldn't fault Stein for requesting the recount, even though she got barely one percent of the vote in Wisconsin, and finished in fourth place. 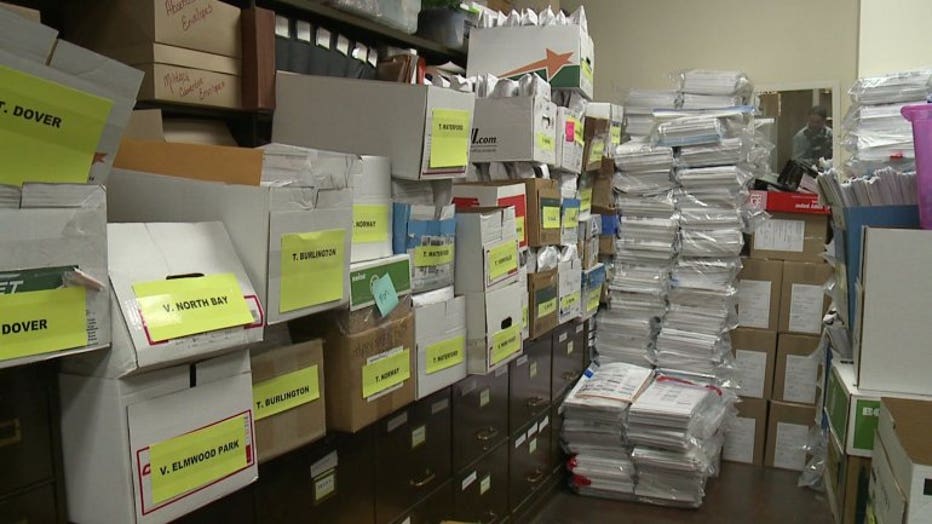 "It seems to me, we ought to think about this as giving finality," Lee said.

"I think we`re a little ahead, but I don`t want to jinx that," Christensen said.

In the 53 counties that had reported some results as of Sunday, President-elect Trump added to his lead by about 40 votes. 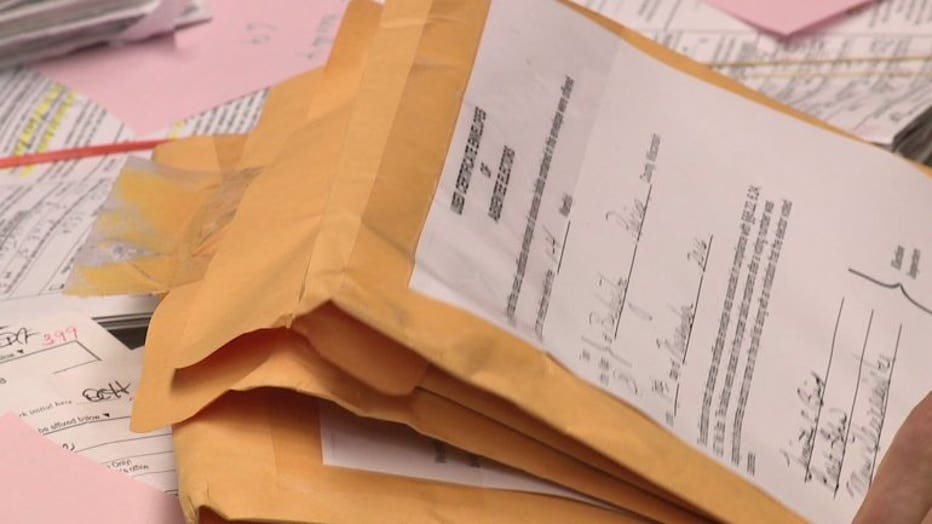 The judge has scheduled a hearing for Friday, December 9th.