PALM BEACH, Fla. — President Donald Trump is speaking out against the “carnage" involving thousands of civilians in a rebel stronghold in Syria.

In a tweet Thursday, President Trump wrote: “Russia, Syria, and Iran are killing, or on their way to killing, thousands of innocent civilians in Idlib Province. Don’t do it! Turkey is working hard to stop this carnage."

The tweet refers to an intense air and ground bombardment by government forces in southern and eastern Idlib province, the last rebel-held bastion in the country.

Syrian government forces about a month ago launched a renewed effort to take the province, which is dominated by al-Qaida-linked militants and is also home to 3 million civilians. The United Nations has warned of the growing risk of a humanitarian catastrophe along the Turkish border. 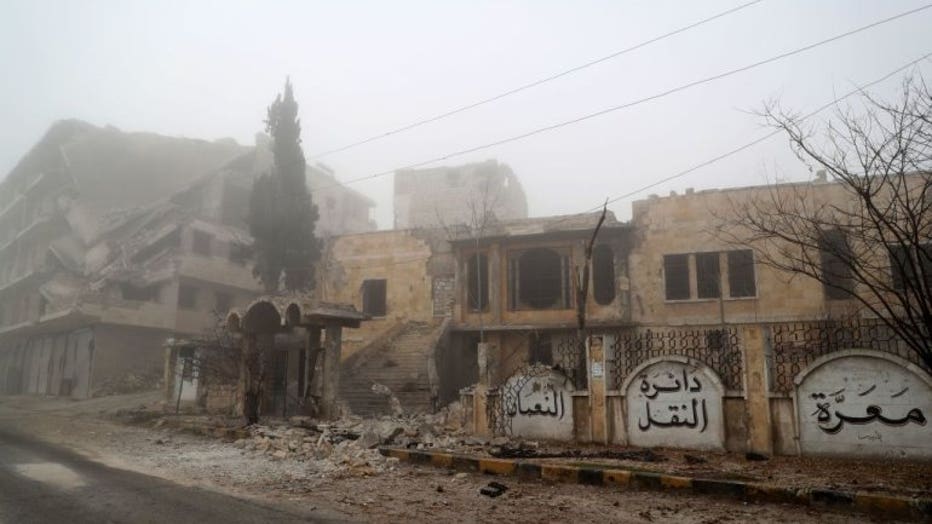 A Syrian relief group said Wednesday that more than 200,000 men, women and children fled their homes in buses, trucks and cars in recent weeks. Many have been heading toward the Turkish border for safety.

Before a ground offensive began a week ago, the U.N. reported that some 60,000 Idlib residents had already been displaced since the government's bombing campaign started late last month. 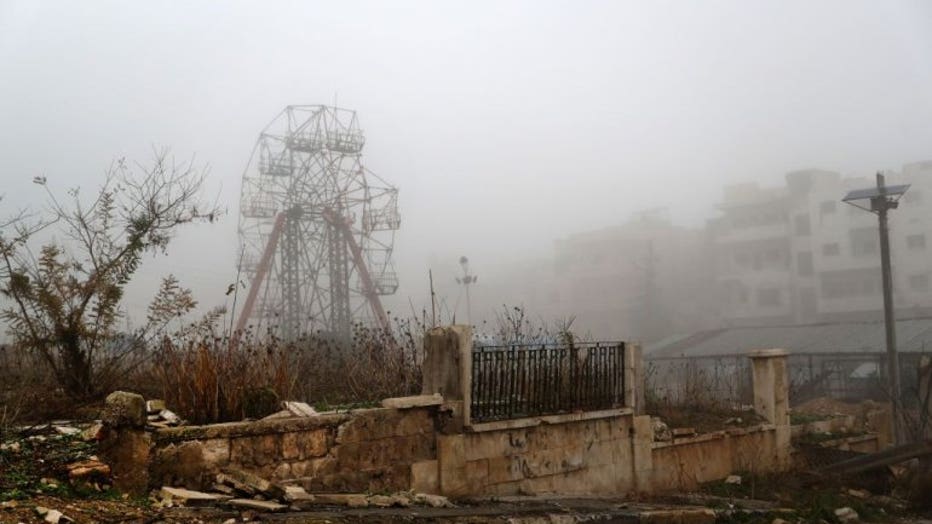 President Trump also addressed the plight of civilians in Idlib in June, accusing Russia, Syria and Iran of "indiscriminately killing many innocent civilians" in a bombing campaign. “The World is watching this butchery,” he tweeted then, imploring them to “STOP!" Several months later he announced he would withdraw U.S. troops from northeastern Syria.