WASHINGTON, D.C. -- President Donald Trump is not easing up on the throttle when it comes to attacking Harley-Davidson.

On FOX News Sunday morning, July 1, President Trump said Harley will "take a big hit" if they move some production overseas. Then he made a pretty bold claim.

"I devoted a lot of time to Harley-Davidson, and I treated him good. I guarantee you, everybody who ever bought a Harley-Davidson voted for Trump. I don't know if you know that. It's called 'Bikers for Trump,'" President Trump said.

Harley-Davidson said last Monday, June 25 it was moving production of motorcycles sold in Europe from U.S. factories to facilities overseas because of retaliatory tariffs it faces in an escalating trade dispute between involving Trump's administration and the European Union.

President Trump went on to say he thinks Harley-Davidson planned to move some production to Thailand even before any tariffs were put into place. 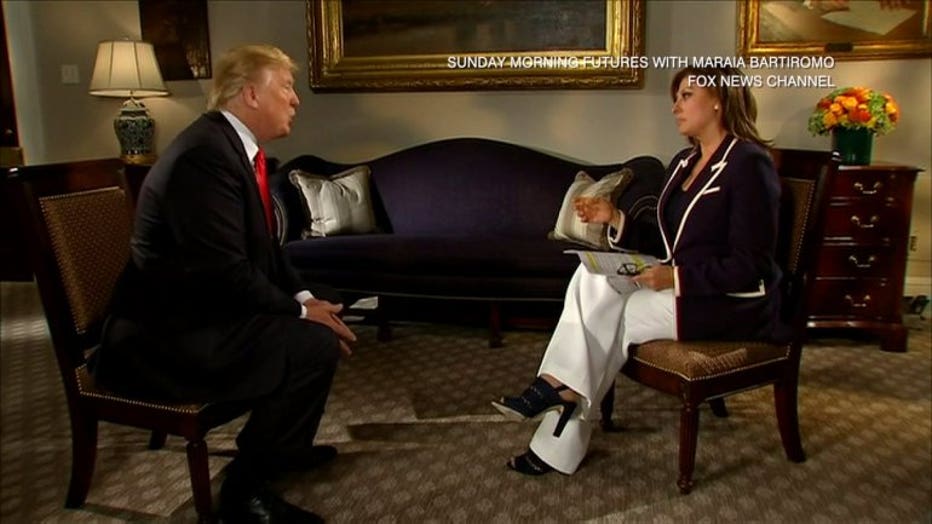