MADISON -- COVID-19 devastated the economy, we have the highest unemployment rates since the Great Depression – The latest Marquette poll finds 50 percent of the state approves of the president's handling of the economy. 46 percent disapprove.

So the Biden campaign pitches Wisconsinites' bottom line. An attempt to win back blue-collar jobs that led President Trump to the White House. 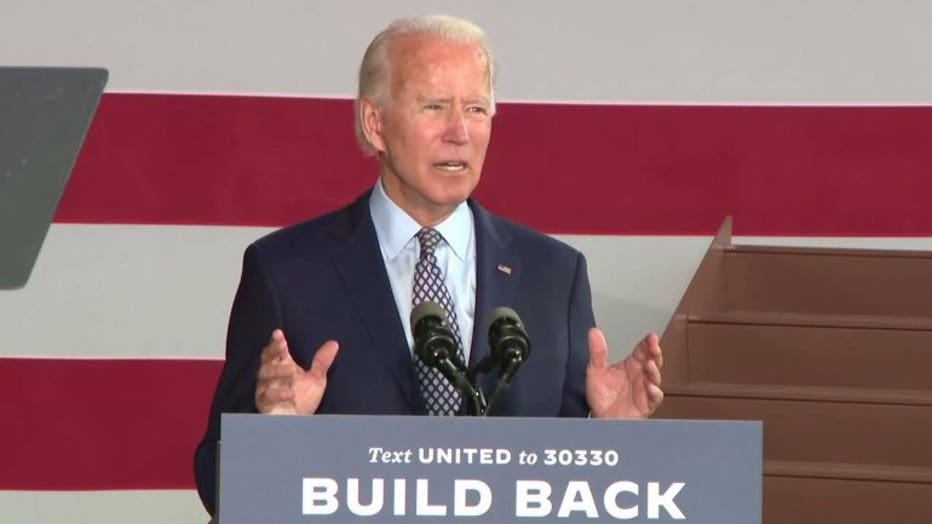 "We have a chance on November 3rd to elect a new president who is a leader, who is going to help us all build back better," Sen. Tammy Baldwin said. 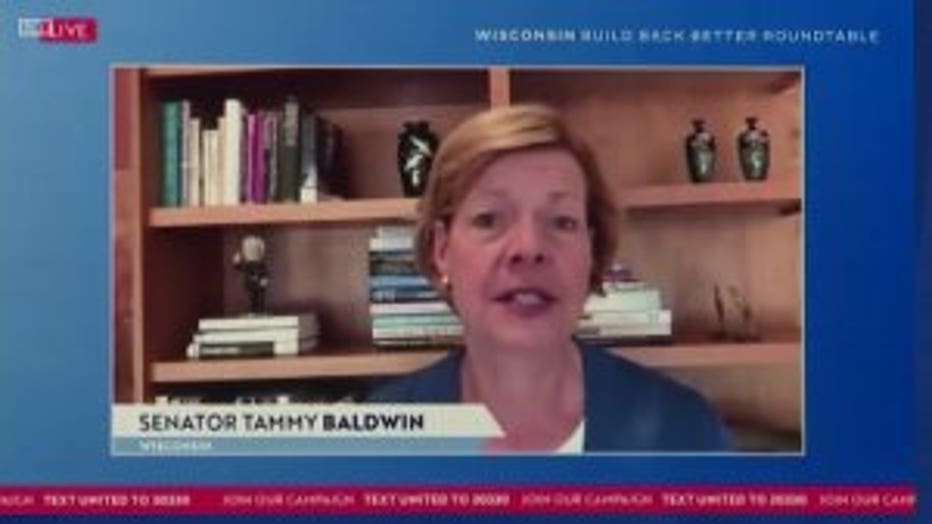 "I couldn`t come to Scranton without coming by the old house," Joe Biden said.

Biden near his childhood home Thursday unveils what he calls "Build Back Better."

"When the federal government spends taxpayers' money, we should use it to buy American products," Biden said.

And now his campaign touts that economic plan in Wisconsin. 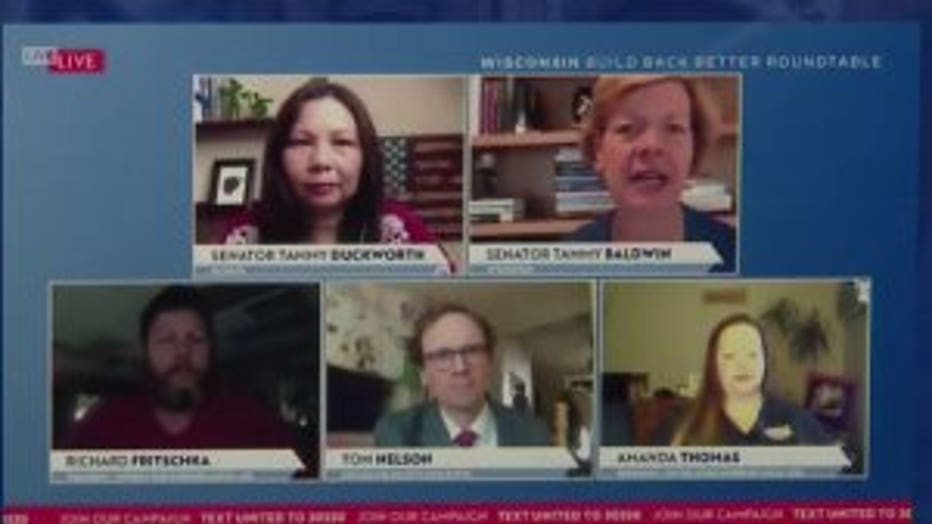 "We also know how many hits we have seen Wisconsin workers take in recent years, especially we've seen so many broken promises from this president and jobs lost during this presidency to overseas because, whether it's trade policy, or the failure to follow through on promises to buy American," Baldwin said.

As with most Biden campaign events...it was virtual.

For a second day, the Trump campaign's Women for Trump tour rolls through this battleground. 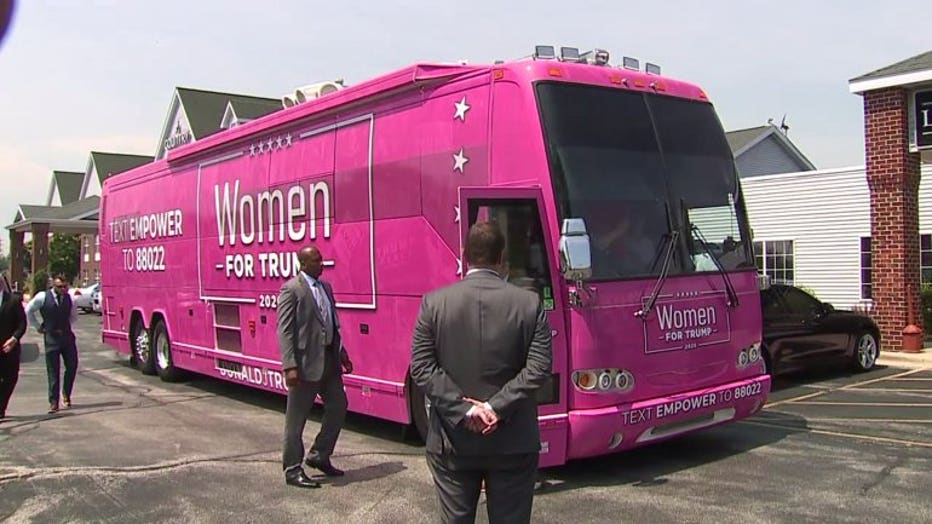 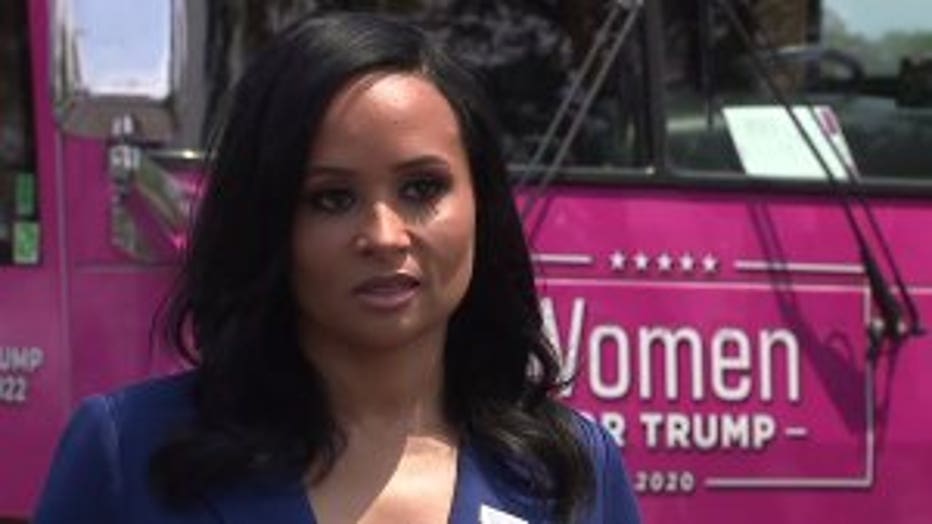 "Now we have the opportunity to show what this president was able to do, just in three years, to build a buffer that even allowed our economy to withstand shutting down for a few months to get control of this pandemic," Katrina Pierson, senior advisor to the Trump campaign said.

While Senator Baldwin says the pandemic shows the need for new leadership.

"We can't be safe as county either health-wise or defense-wise, if we can't make things that we need to keep us safe ourselves," Baldwin said.

The former Vice President says his plan is the most aggressive government investment since world war ii. he promises it will create 5 million new jobs by buying American. He's also promoting a minimum wage of $15.