WASHINGTON -- President Donald Trump has said he will not sign any funding bill unless it includes money to build a wall. As of Friday night, Dec. 21, it doesn't look like a deal will be reached. 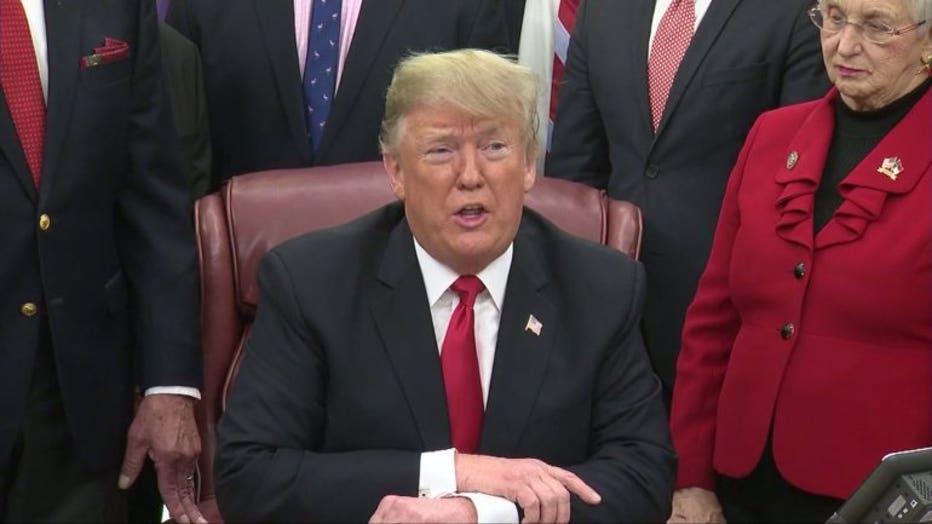 Just days before the Christmas holiday, there's a standoff in Washington. 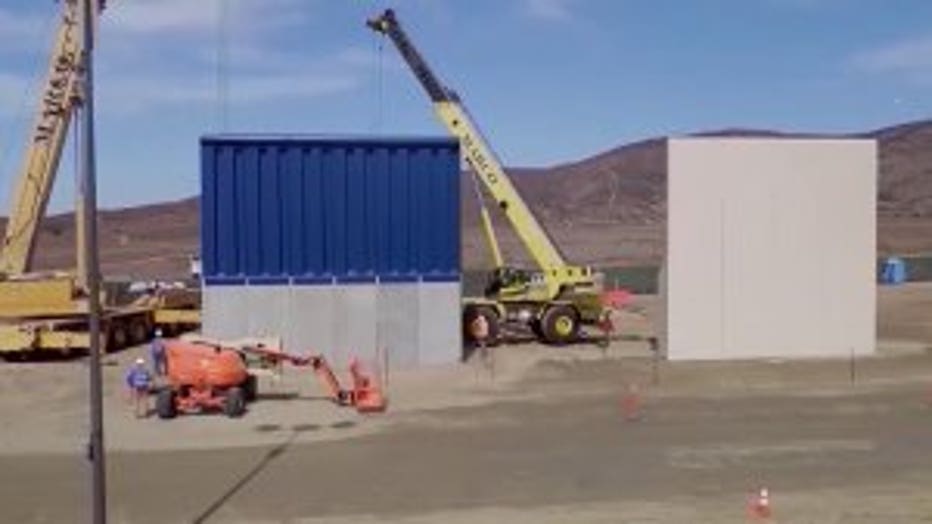 "President Trump has thrown a temper tantrum, and now has us careening towards a Trump shutdown," said Senate majority leader Chuck Schumer.

The federal government could shut down if lawmakers fail to reach a budget deal. A measure passed the house Thursday night -- but it is unlikely to pass in the senate. The biggest hold-up is the funding for a $5 billion border wall. The president says he won't sign any bill that doesn't have the border wall in it.

If the government shuts down, hundreds of thousands of federal employees will work without getting paid. About 25 percent of government agencies won't be funded. 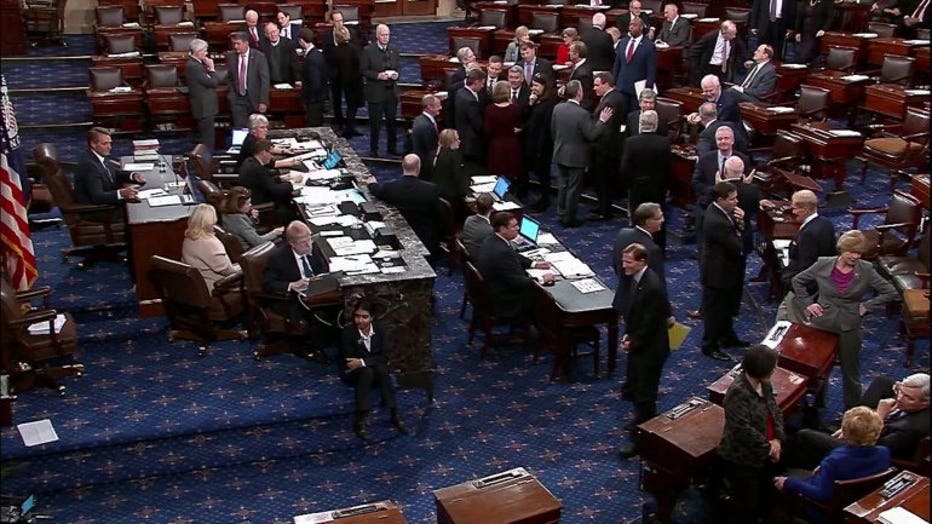 "It just boggles the mind that the president and Congress just can't sit down and say, 'Okay, we're going to have a compromise'," said Lee. "This is so bad for civics, for good government." 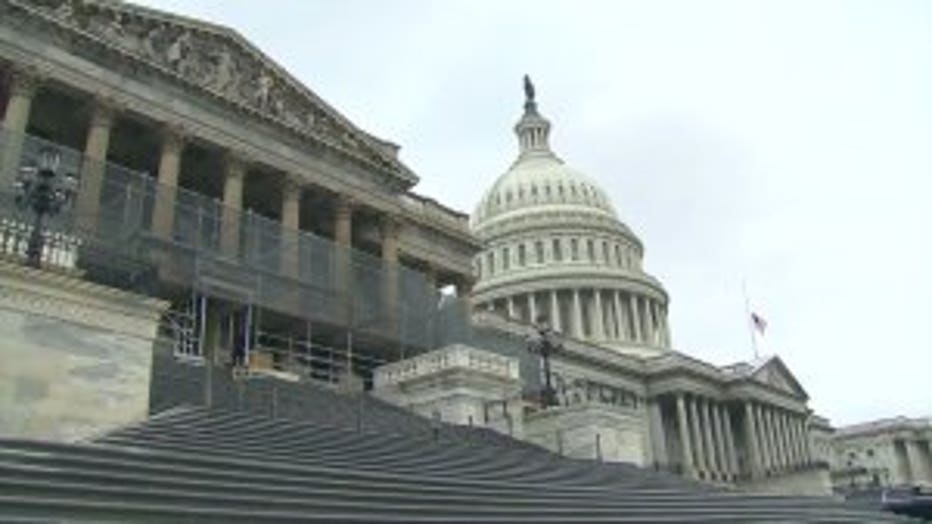 He says a shutdown could be felt by everyday people more than they realize, and could last longer than expected. With compromise yet to be seen, all eyes are on Washington.

"Historically speaking these things last until the political pain is unbearable," said Lee.

There is no telling how long a shutdown could last. Senators expect to return on Saturday, Dec. 22 as talks continue.