MILWAUKEE -- Kris Zocco appeared in court Thursday, May 18th for his preliminary hearing. He's charged with reckless homicide in the 2013 death of Kelly Dwyer.

In court on Thursday the defense, after filing a motion to dismiss, had scheduling issues, so they asked to waive the time limit for a preliminary hearing. It was rescheduled for Thursday, May 25th. That's when the judge will hear that motion to dismiss.

Dwyer went missing in October of 2013. Prosecutors say Zocco, the man long considered the main suspect in the case, is responsible for her death.

Zocco has already been serving a 19-year sentence on child pornography and drug charges, however, he is fighting the new allegations. 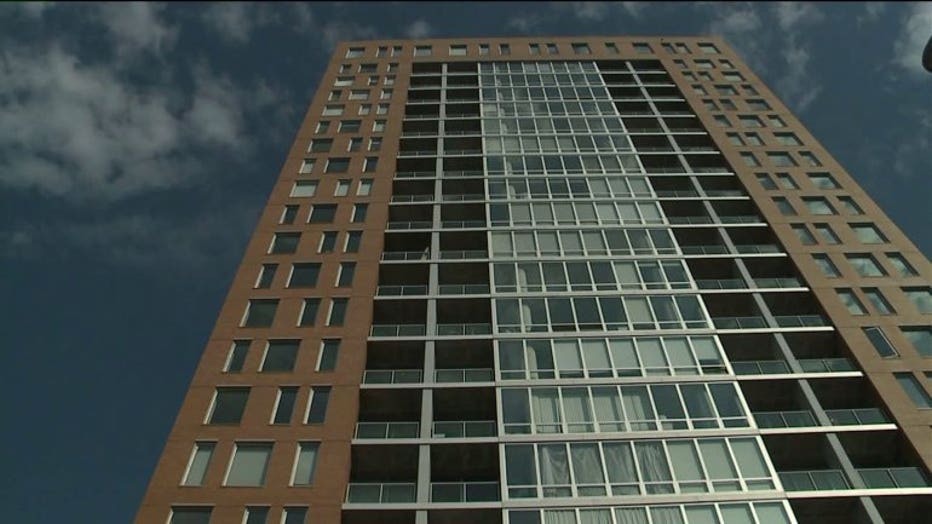