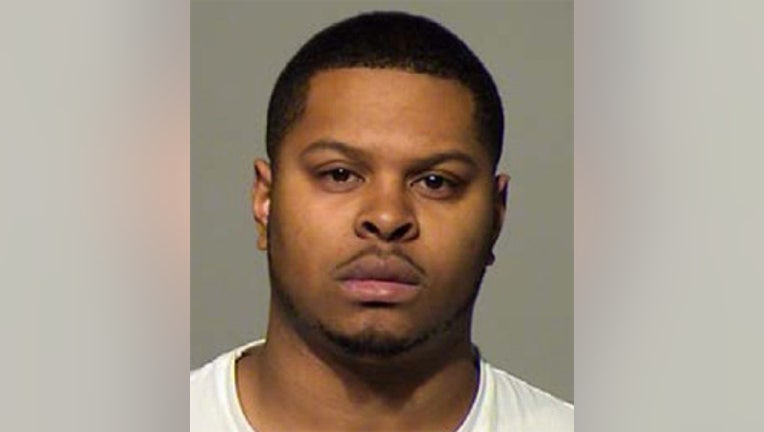 Thicklen is a correctional officer accused of having sexual contact with an inmate. He now faces five counts of second-degree sexual assault by correctional staff.

The 22-year-old female inmate, in custody for a robbery case, notified jail staff in December of assaults that allegedly took place between April and November.

The woman claims to have been assaulted on five separate occasions saying Thicklen got her alone by taking her to the jail clinic or telling her she had a visit from her attorney.

Thicklen faces up to 40 years imprisonment on each of the five counts.