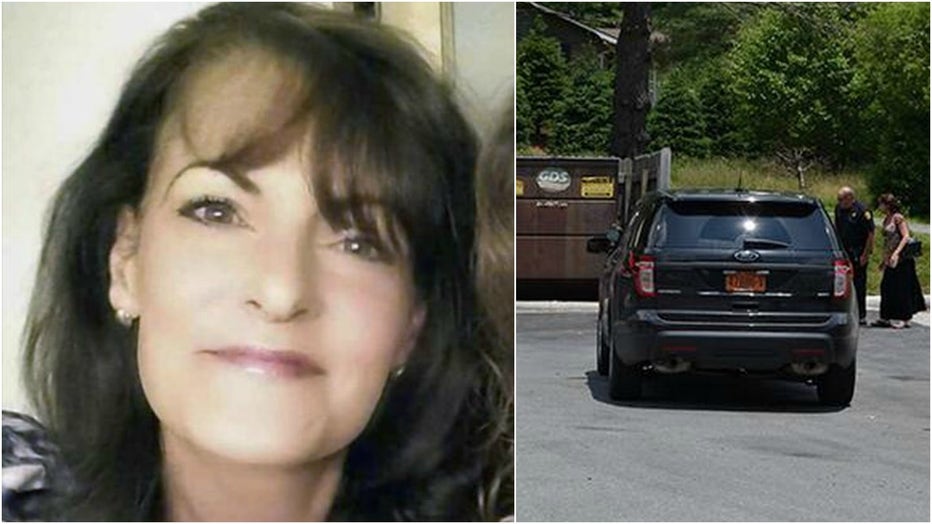 SALISBURY, N.C. — A woman believed to be Carrie Bradshaw-Crowther, the missing pregnant woman from North Carolina, has been found in Boone, according to the Watauga County Sheriff’s Office.

Family members -- who are heading to Boone -- also confirmed to WSOC that she has been found.

Deputies said a van spotted in Boone matches the description of Bradshaw-Crowther's. The driver was reportedly being taken to the hospital for evaluation.

Deputies said a woman used an ATM card Monday at a CVS in Boone. Officials found her at a gas station a short time later. Officials said the identification card in the woman’s possession matched that of Crowther.

Police had obtained surveillance images showing Bradshaw-Crowther the last time she was spotted at a Shell gas station in Statesville on Wednesday.

They hoped the photos would draw more leads as to her whereabouts.

The images show the 5-foot-7-inch, 49-year-old woman wearing a blue jacket with her brown hair braided.