It's a rendition of the national anthem many will remember for some time. Football fans at Metlife Stadium were left speechless just moments before Monday night’s game -- all because of the performance of trumpeter, Chris Botti.

The Grammy Award winning artists performed a heartfelt, memorable and stunning rendition of the Star-Spangled Banner as the Indianapolis Colts prepared to take on the New York Giants in East Rutherford, New Jersey. 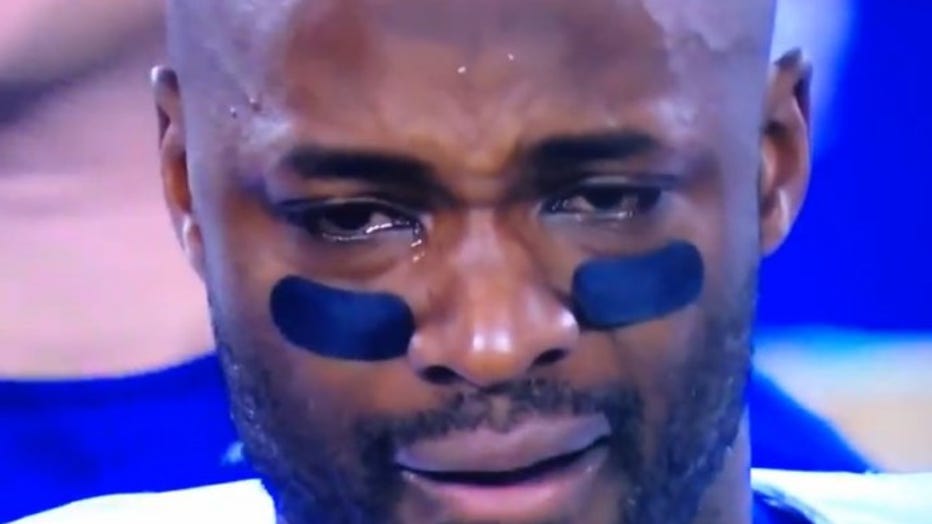