Power of Latino vote more apparent than ever in 2020 election

Latino voters were split in this election cycle. But FOX6 News learned this should not be a surprise to either political party.

MILWAUKEE - In the aftermath of Election Day, it is clear Latino voters were split in this election cycle. But FOX6 News learned this should not be a surprise to either political party. 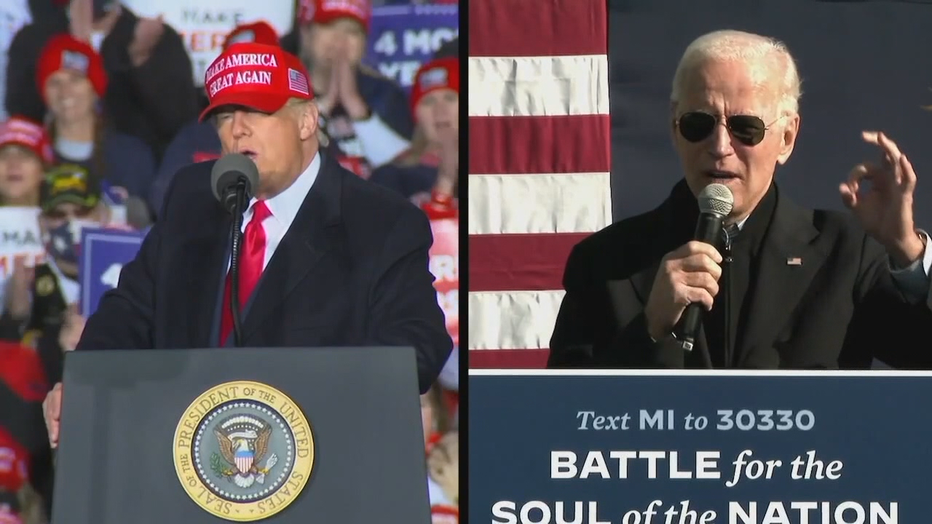 Morrin is not surprised by the split vote given the vast diversity of cultures that make up the Latino community. 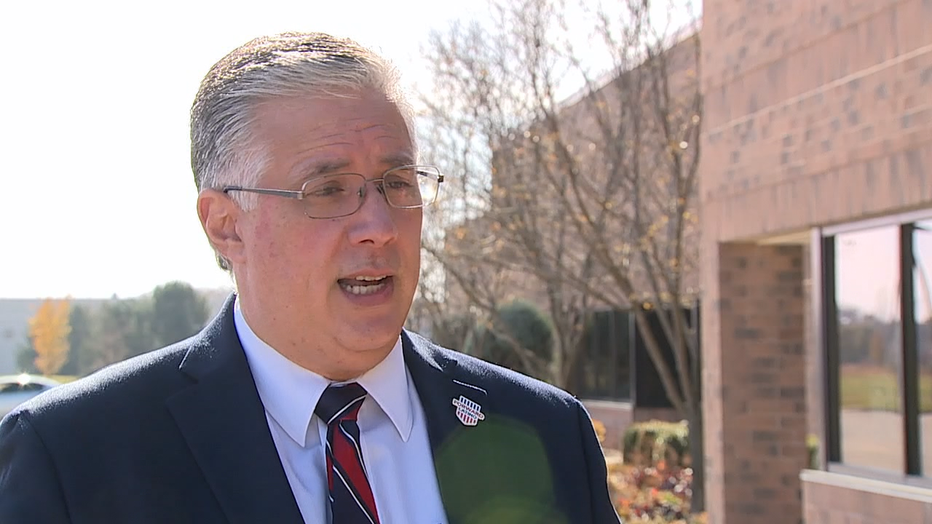 Lee said the split vote shows a new direction for the country.

"I think we are in the cusp of becoming a majority-minority country," Lee said. 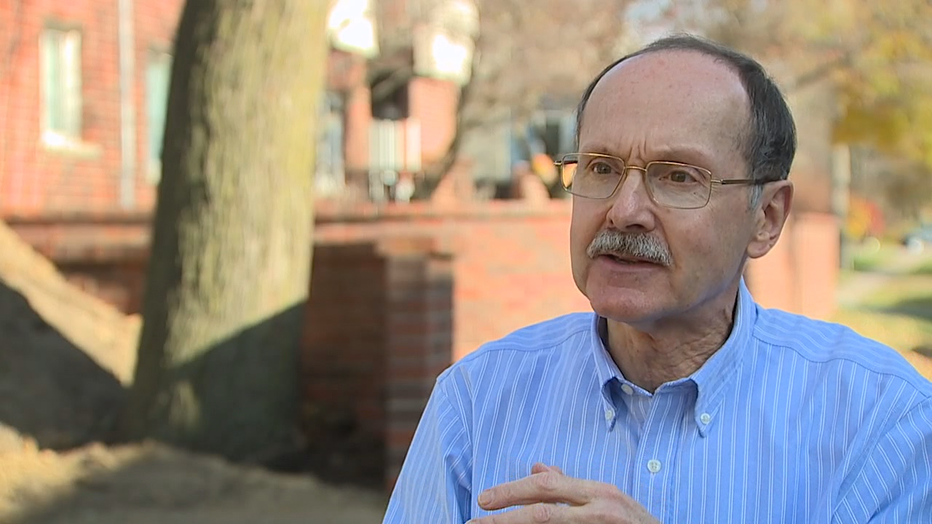 32 million Latinos were eligible to vote in this election -- surpassing all other minority groups in the country.

"Sometimes what happens in American politics is they take certain populations for granted," Lee said.

Despite their voting power, Latinos were not a major focus for either campaign. 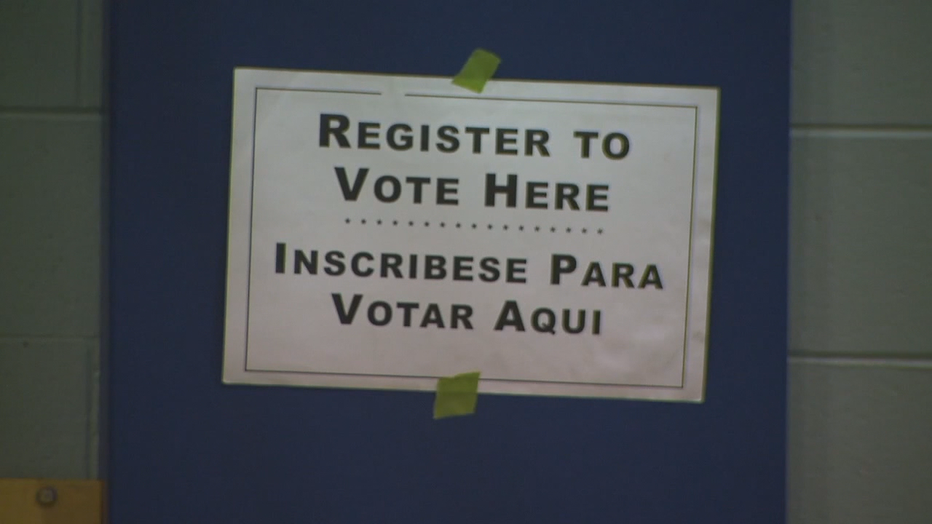 "The Latino community has never been the focus or received significant investment from either party," Morrin said.

That is because Latinos have historically low voter turnout -- something organizations like Forward Latino and Voces de la Frontera are working to improve in states like Wisconsin.

As more data becomes available, Latinos are being recognized for their power to shift an election. 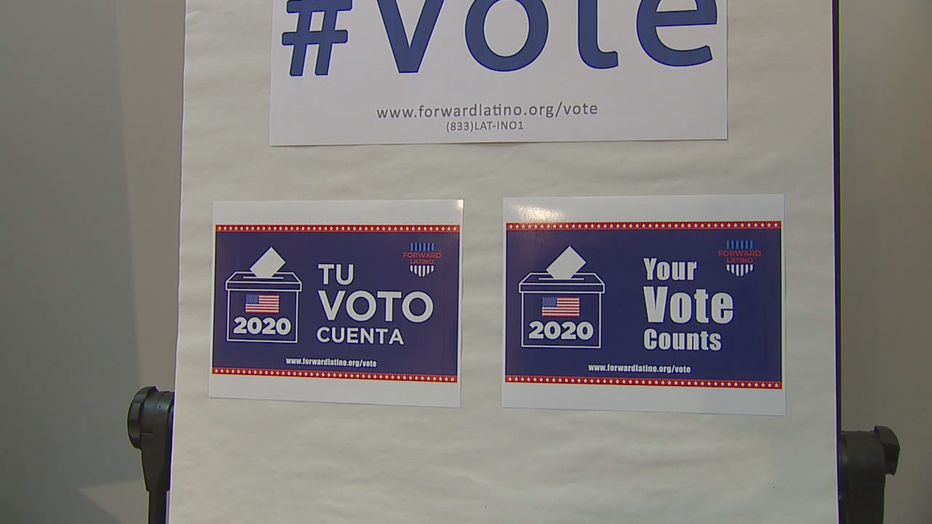 "Both parties are going to realize nothing is automatic; nothing should be taken for granted," Lee said.

"We will warn both parties that it is only going to keep continuing to grow from election to election, so they better be paying attention," Morrin said.

Pew Research shows the top three issues Hispanic voters cared about the most in the 2020 election cycle were the economy, health care, and the coronavirus outbreak.

Trump is testing how far he can go in using the trappings of presidential power to undermine confidence in this week's election against Joe Biden.