Both bottles had the potential to be explosive. The Kenosha County Sheriff’s Hazardous Device Unit responded and rendered the suspicious items safe. 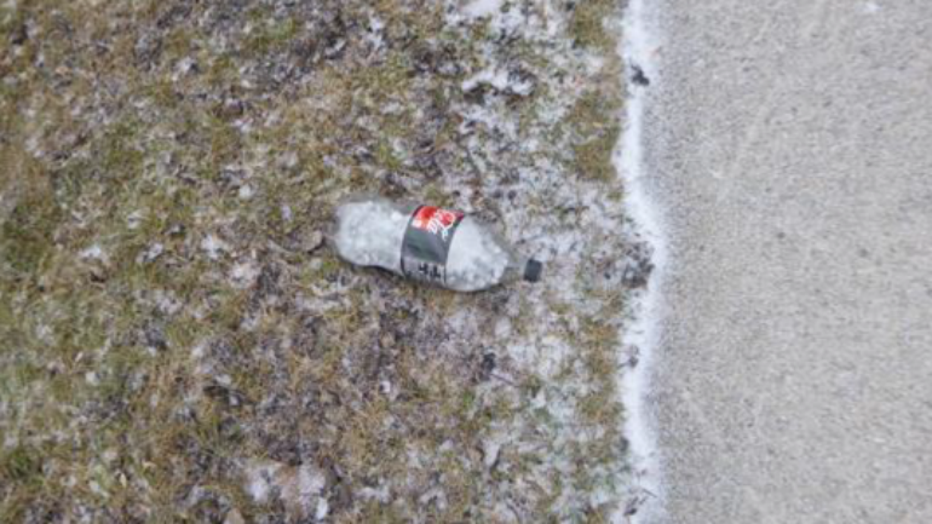 On Friday, Jan. 4 around 6 a.m. officers responded to the area of  63rd Street and 51st Avenue for a suspicious bottle found inside a residential mailbox. The resident located the bottle while retrieving mail. The bottle was hidden behind mail that appeared to have been delivered over several days.

When officers arrived, they noted that the bottle had similar characteristics to the bottles located on Jan. 2. The Kenosha County Sheriff’s Hazardous Device Unit responded and rendered the suspicious bottle safe. Officers checked mailboxes within a two block radius and canvased yards for suspicious items. None were located. 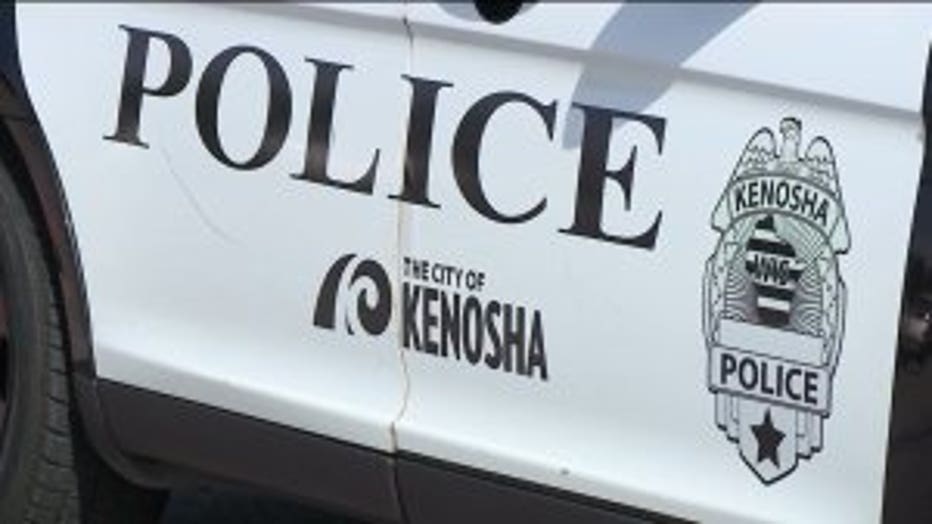 The department would like to remind the public that if they encounter a suspicious item, don’t handle the item and contact police immediately. If it is an emergency, callers should dial 911. To place a call non-emergency call, the phone number is 262-656-1234.

The investigation is still active and we ask that anyone with information to contact the Kenosha Police Department Detective Bureau at 262-605-5203. Callers that wish to remain anonymous can call Kenosha Area Crime Stoppers at 262-656-7333.