Postal inspectors: “Never leave outgoing checks in mailbox to be picked up by carrier;” here`s why

Postal inspectors: "Never leave outgoing checks in mailbox to be picked up by carrier;" here`s why

MILWAUKEE -- You might think the checks you put in a mailbox are secure -- but U.S. postal inspectors say think again! They say outgoing mail in an unlocked box is an open invitation for thieves. 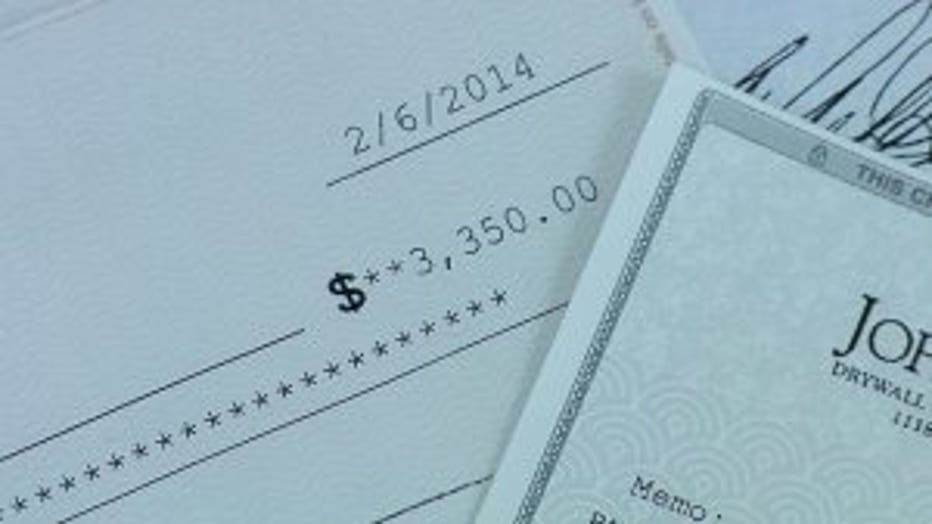 Investigators were able to track those reports to a certain area.

"The suspects in this case intentionally targeted business checks. They would often go to commercial
business parks where they would be able to find a number of different checks," Cunningham said.

The suspects were stealing the checks, and then using an elaborate process for duplication. 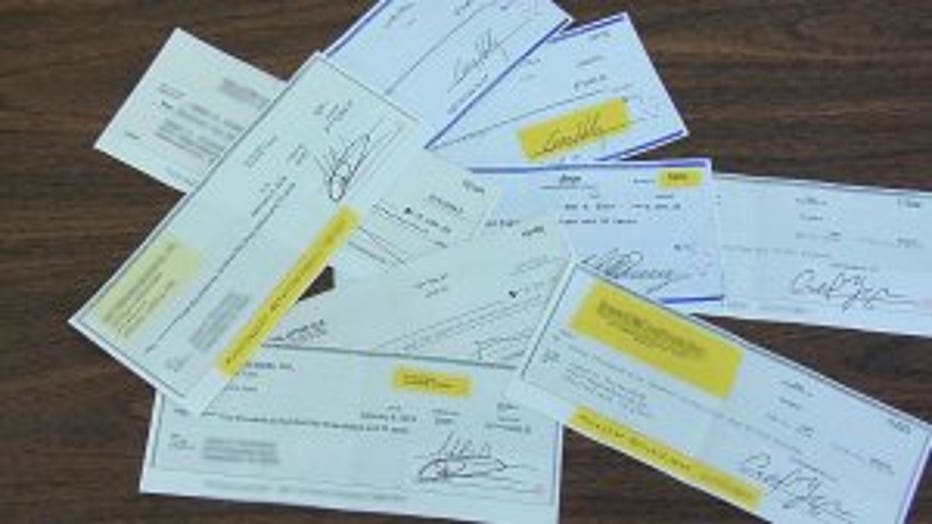 "Using fairly sophisticated software computer equipment, they would scan these checks and print out all brand new counterfeit versions of these checks on blank check stock," Cunningham said.

The suspects were essentially gathering all of the vital information on a check.

"They would scan all the information on that check to include the company logo, the account number and then the routing number of that check," Cunningham said. 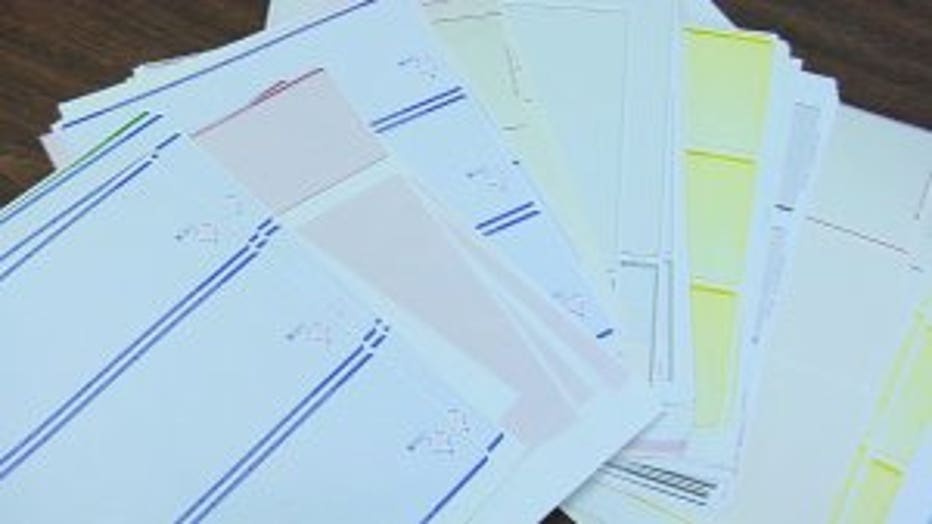 They would then recruit individuals with an ID to cash the new check.

The system worked for awhile, until one of the check cashers realized they were being used.

Postal inspectors caught up with the suspects, but not before thousands of dollars in losses.

Officials have some simple advice for small business owners:

"Never leave outgoing checks in a mailbox to be picked up by a carrier," Cunningham said.

Outgoing mail with checks should always be left in a secure blue mailbox or dropped off at the post office. 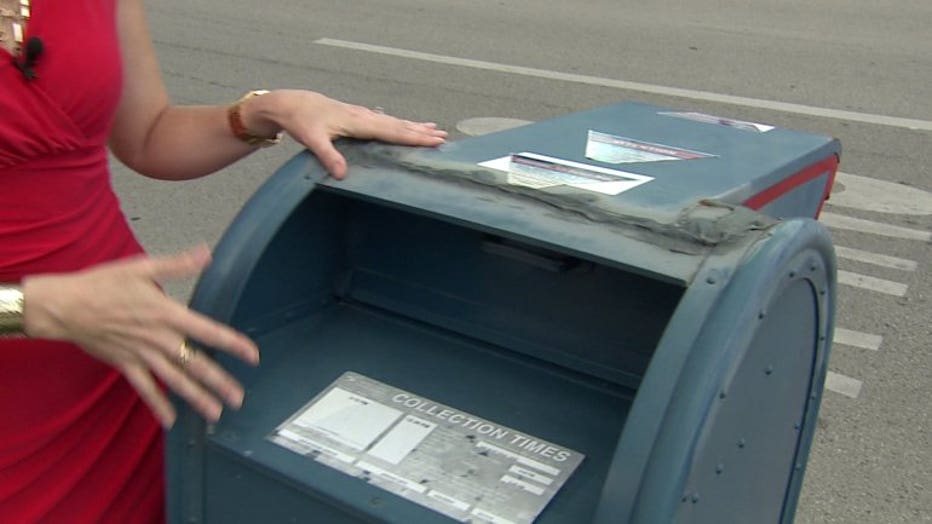 Use a blue mailbox for outgoing mail

Another important tip: Never leave outgoing mail in your mailbox over the weekend or on holidays.