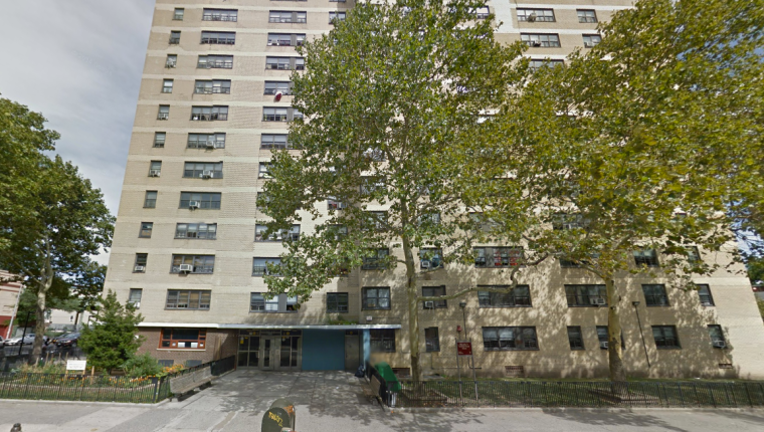 The medical examiner will confirm if the tissue found in the Saratoga Village stairwell is human. (Google Maps)

According to police, the worker was cleaning in between the 13th and 14th floors of NYCHA's Saratoga Village in Ocean Hill when she noticed a tissue-like substance in a Dunkin' Donuts cup.

The worker placed the cup in a NYCHA garbage bag and called police.

The specimen was removed to Kings County Hospital Center where the medical examiner will determine if the tissue is human.

The investigation is ongoing at this time.