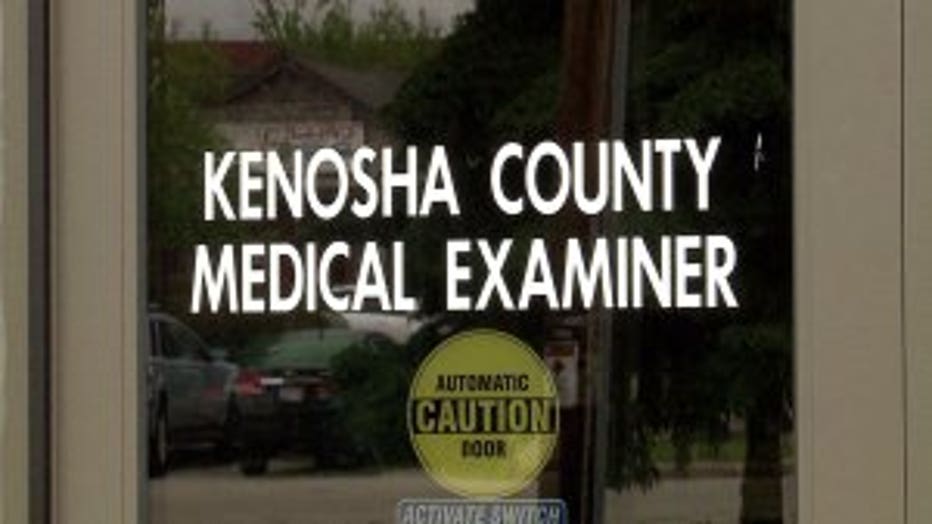 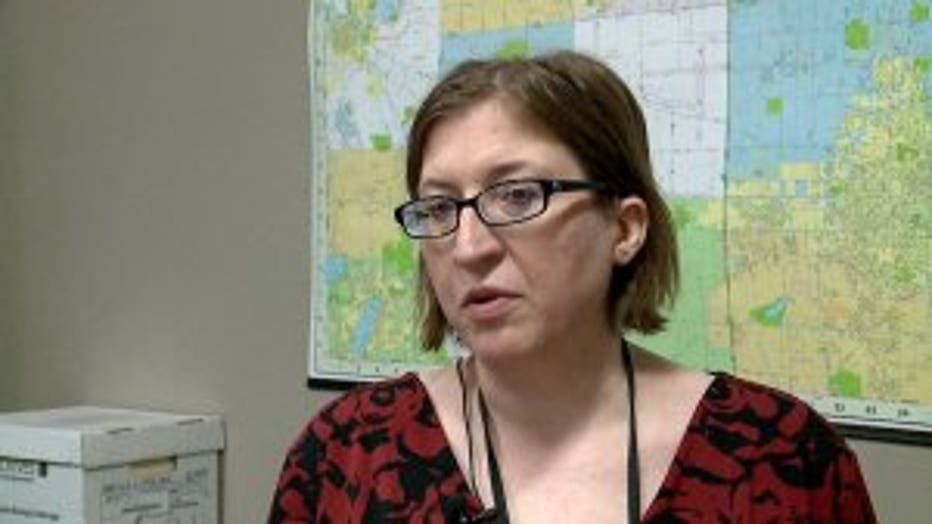 It was not immediately clear whether the deaths were related, or what was in the system of the deceased. As of Tuesday, May 28, the medical examiner was awaiting toxicology reports for all three cases -- a process that can sometimes take months. 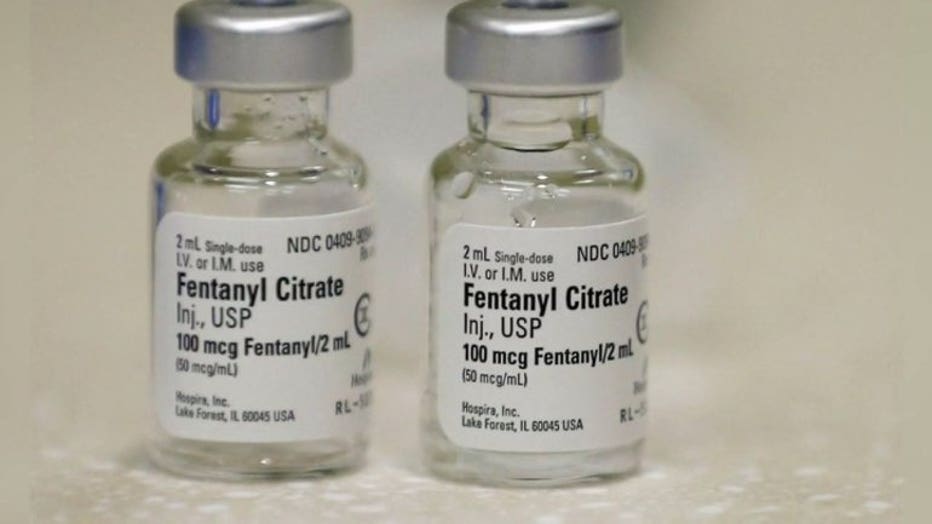 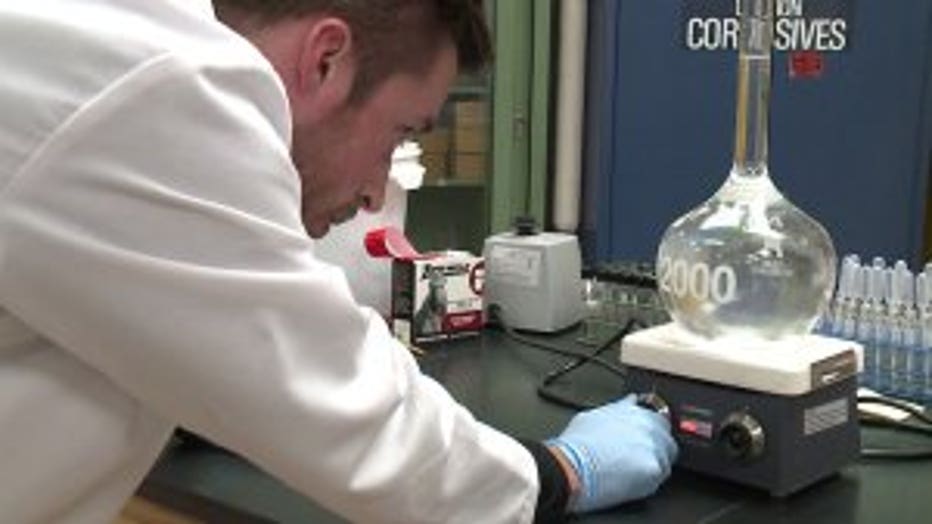 Regardless of what specifically was in their system, Hall said she believes drugs are a major problem in the community, and people need help overcoming this.

"This is concerning to us, and we want to have people get on the right path to good health," Hall said.

Hall encouraged everyone to carry Narcan with them at all times. FOX6 News was told the county's division of health offers free Narcan after you participate in a free training seminar.

For more on fentanyl test strips, as well as needle exchange sites in Kenosha, CLICK HERE. 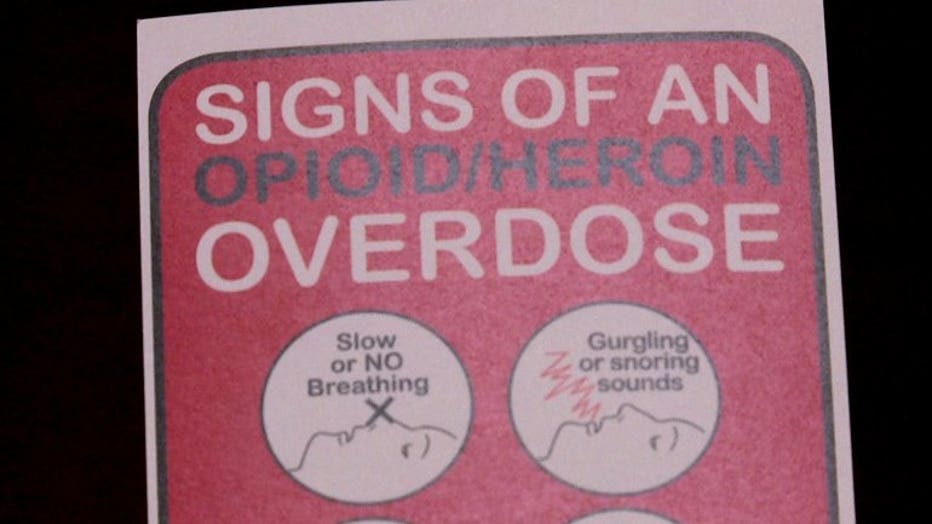