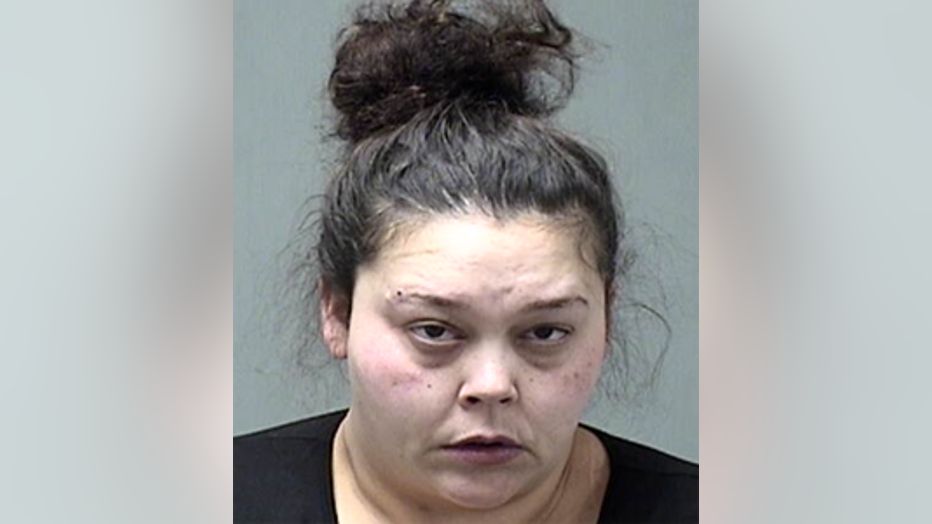 PORT WASHINGTON -- Police say they were trying to help a woman after she was nearly hit by a snowplow early Saturday morning. Now, the woman arrested faces battery to a law enforcement officer, disorderly conduct and resisting an officer charges.

In Ozaukee County Court on Tuesday, 36-year-old Sarah Cusack sat quietly next to her public defender. Days earlier, prosecutors say Cusack was verbally and physically abusive with police officers who may have also saved her life.

It happened Saturday, January 18 around 1:15 a.m. in front of Port Washington's Harborview Hotel. 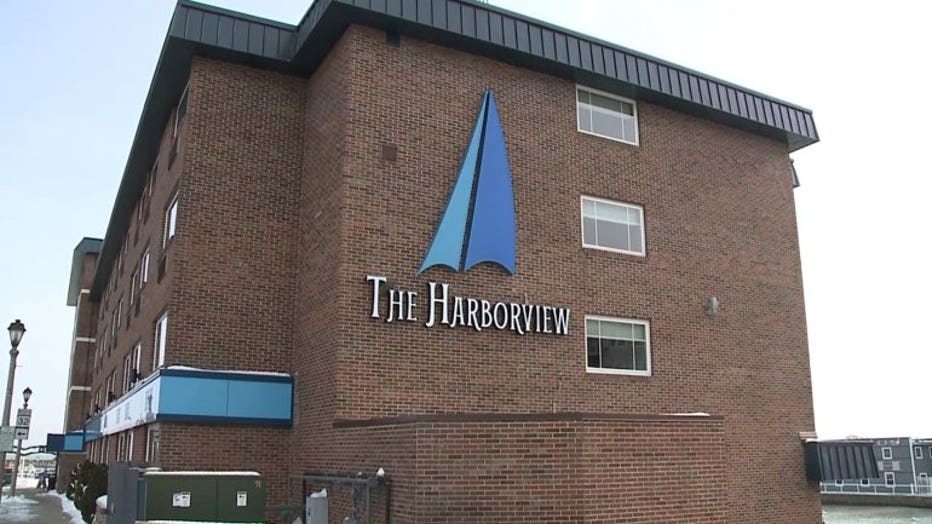 An officer reported seeing Cusack having "difficulty maintaining her balance" on the sidewalk, at one point, noting that Cusack "kept walking into the roadway" and "nearly struck her head on a concrete wall" after jumping out of the way of an oncoming car. 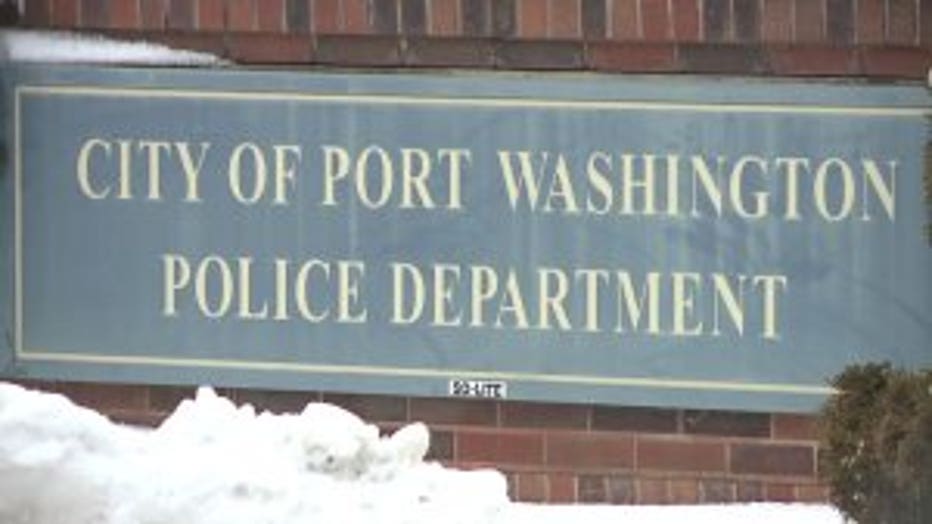 Police believed Cusack was intoxicated and became concerned when she started "clutching a key to a vehicle." When officers worried Cusack would get behind the wheel, they say Cusack started swearing at them. Then, police say Cusack wouldn't get into the squad car -- and started kicking inside the vehicle. Investigators say one kick was to an officer's face -- bruising his nose. Prosecutors say Cusack also damaged the interior of the car.

"You are not to enter any establishment that serves intoxicants," said Judge Sandy Williams. 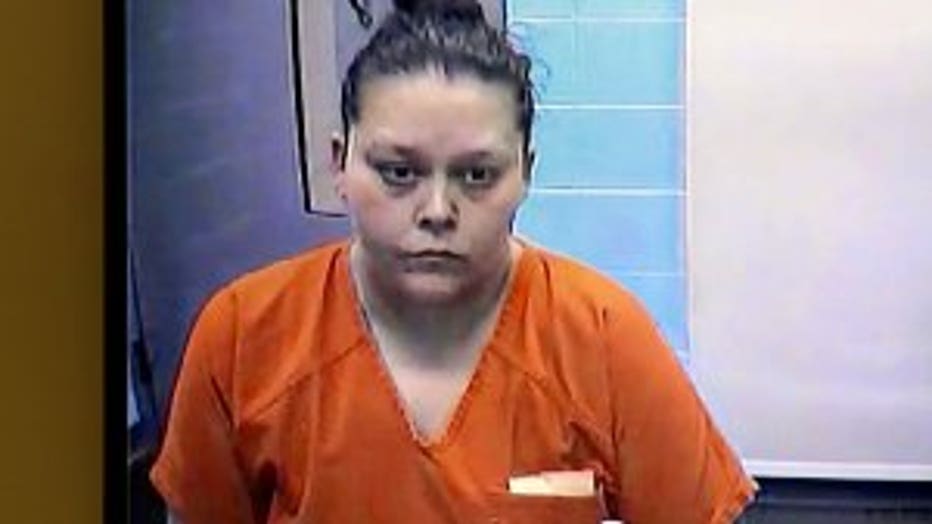 Back in court, Cusack told her attorney that she's also injured.

Cusack is due back in court on Feb. 11. There is no word at this time on the condition of the kicked officer, or how much damage was done to the squad car.