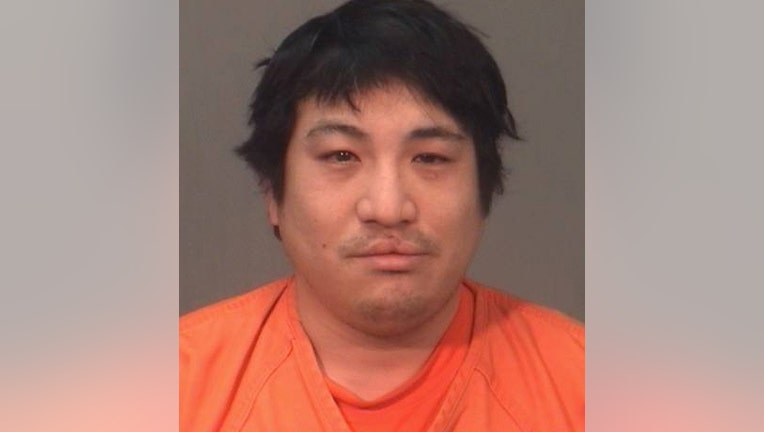 Ammerman is a sex offender, and officials found a female sex toy, sexual devices and pornographic videos at Ammerman's residence.