PORT WASHINGTON -- Port Washington police confirmed Tuesday, May 19 that a woman died as a result of her injuries after being buried under a retaining wall on Sunday, May 17.

Authorities responded to a senior living facility on Lincoln Avenue around 2:30 p.m. on Sunday regarding the retaining wall, which had collapsed during a stretch of heavy rain. Upon arrival, officers found that the woman -- 74-year-old Judith Cisewski -- had been "completely buried" under the rubble of the wall. 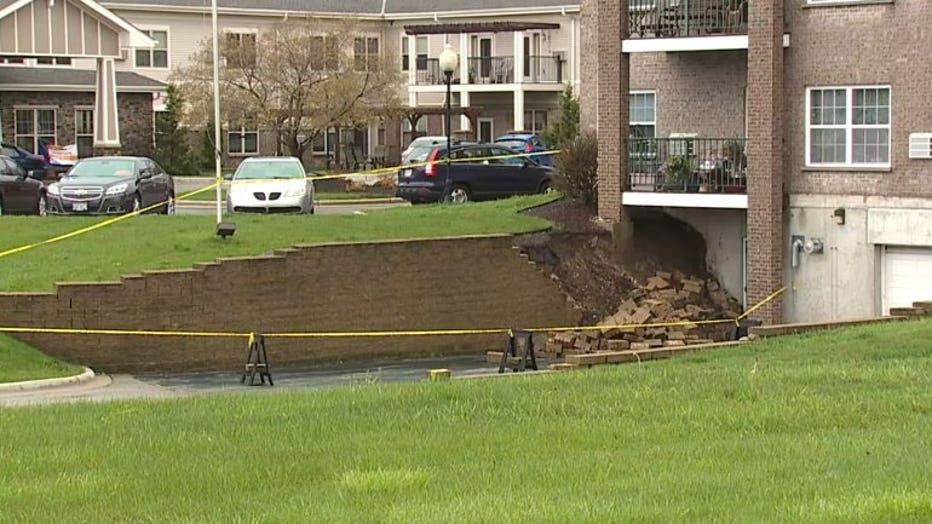 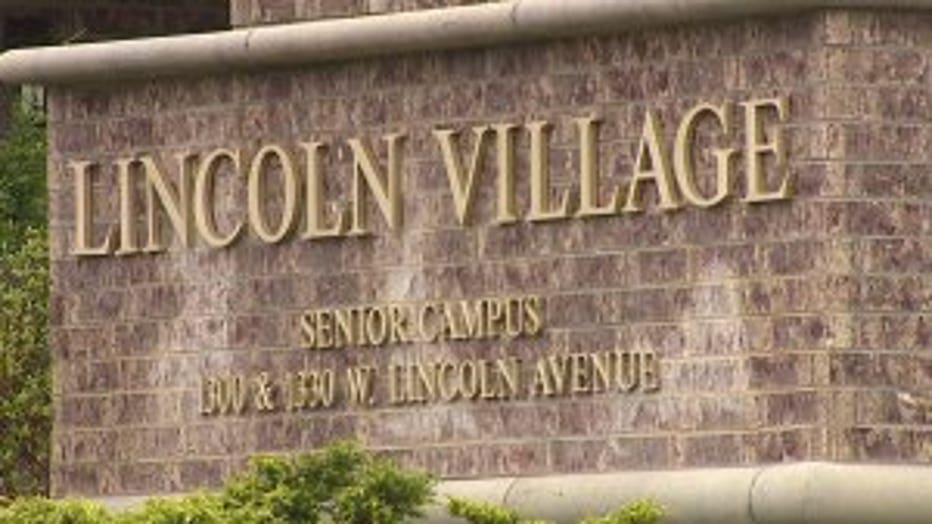 She sustained numerous injuries and was taken to the hospital after officers removed the concrete blocks from on top of her. On Monday, May 18, police were informed that she died as a result of her injuries

"We extend our deepest condolences to the independent living resident and their family as a result of an unfortunate incident that occurred over the weekend due to heavy rain fall and flooding. As this is an ongoing investigation, any further questions should be directed to the Port Washington Police Department."