EAGLE/CUDAHY (WITI) -- FOX6 News has learned the victim of a fatal crash that occurred in the Town of Eagle on Wednesday evening, May 28th was a popular teacher in the Cudahy School District. 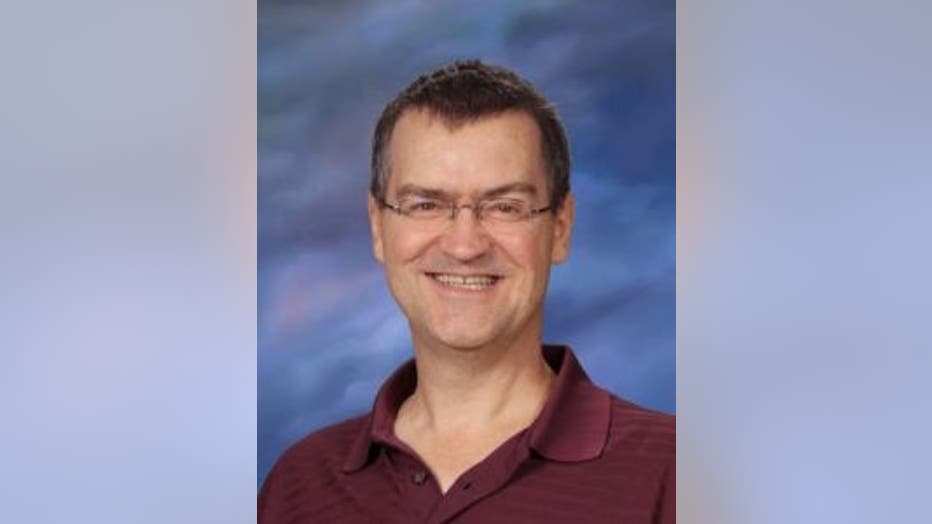 The Cudahy School District has announced the 50-year-old victim in the crash is Carl Koch -- described as a valued music educator for the school district for 22 years.

According to the Cudahy School District, Koch leaves behind a wife and two daughters.

The crash occurred on Highway N, north of Wilton Road in the Town of Eagle.

The crash involved a single vehicle that left the roadway and struck a tree.

The vehicle's sole occupant was pronounced dead at the scene.

"Today we mourn the passing of our dedicated music teacher, Carl Koch. Mr.Koch had been a teacher in the School District of Cudahy for the past 22 years.  Carl taught at all levels; the last five years his focus was on growing the elementary band program. Carl was a passionate and talented musician who took great delight in working with students helping them develop their appreciation of music. Over his years here in the District he touched the lives of hundreds of students and staff. His wife and family are in our thoughts and prayers."