Popular Grafton music teacher, coach removed from the classroom, and it`s not clear why

Popular Grafton music teacher, coach removed from the classroom, and it`s not clear why

GRAFTON -- After 40 years on the job, a popular teacher and coach was removed from the classroom in Grafton. Grafton School District officials placed him on paid administrative leave.

"He is just an absolute treasure," Sue Meinecke said. "Just an amazing man."

"He always makes (learning) exciting," a student of Maronde said. 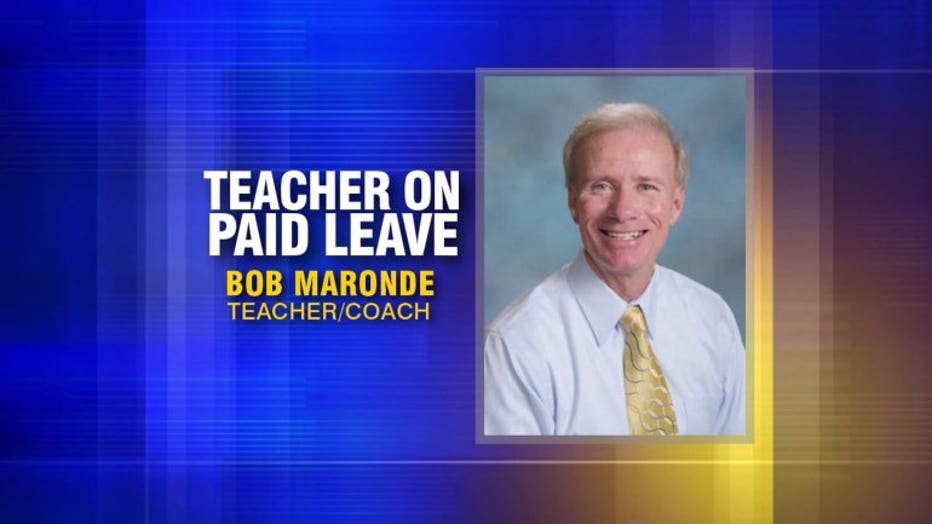 After taking the girls to the state championship twice, Maronde is now working on rebuilding the boys team. 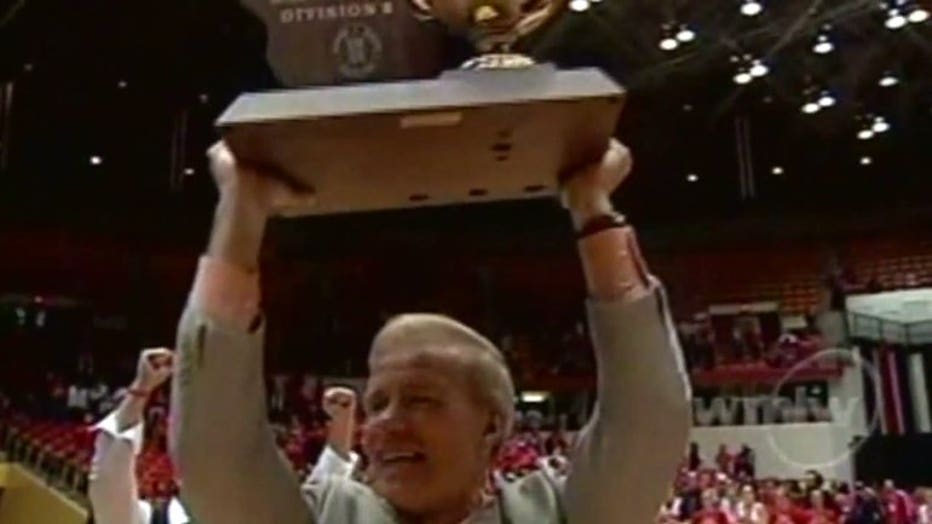 Many parents in Grafton told FOX6 News they remember when Maronde was their teacher. Some said they were shocked to learn the beloved teacher was removed from his classroom.

"My principal came in and said 'you guys aren't having music,'" a student of Maronde said.

By telephone, Maronde told FOX6 News he is not currently allowed back. His lawyer confirmed for FOX6 that Maronde is on paid administrative leave.

Why, is still not entirely clear.

"People are concerned. They are concerned because not only are they missing their great music teacher, but also just concerned for him as a person," Sue Meinecke said. 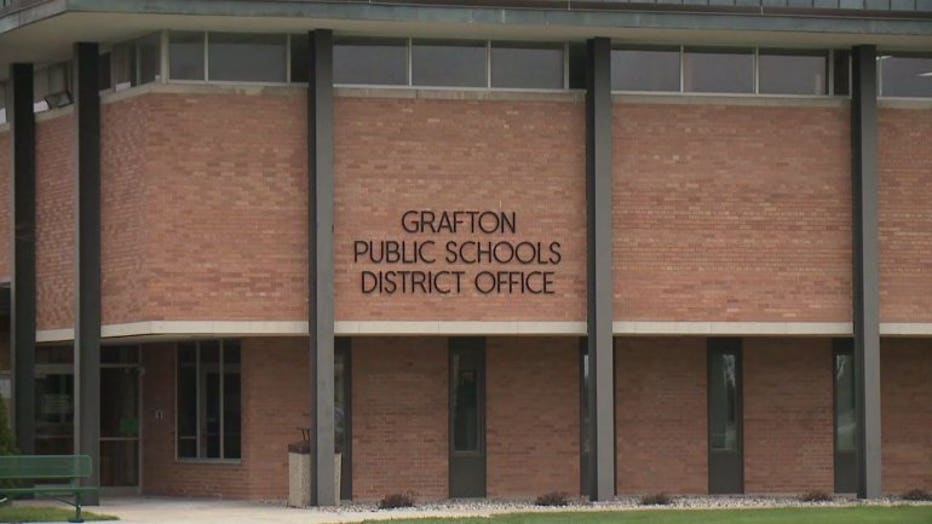 School district officials said they do not comment on personnel matters.

A Facebook page has been created, where parents, and current and former students have shared messages of support. 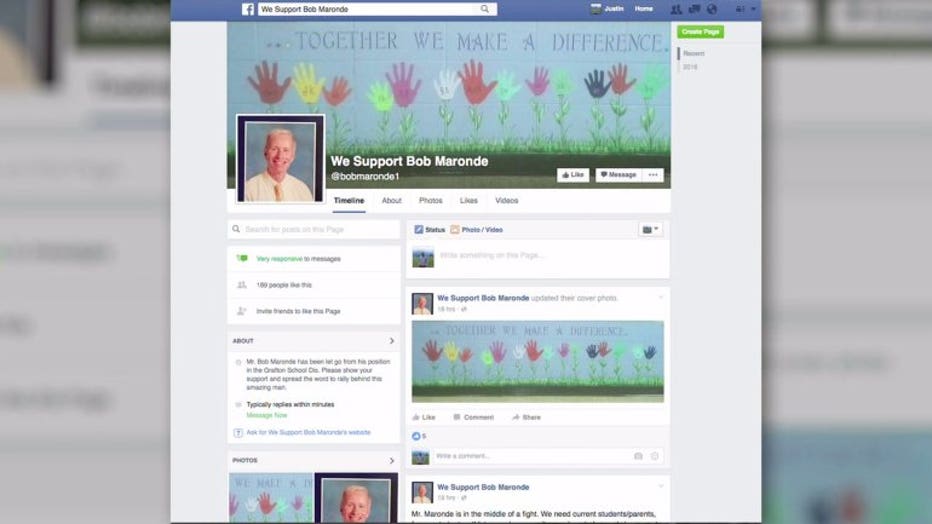 "This is just to show how much we love him, and how much this community supports him," Meinecke said.

Parents said they hope to learn more about what happened, as student said they are crossing their finger their teacher returns to the classroom.

"He needs to -- because I don't like subs in music," a student of Maronde said.