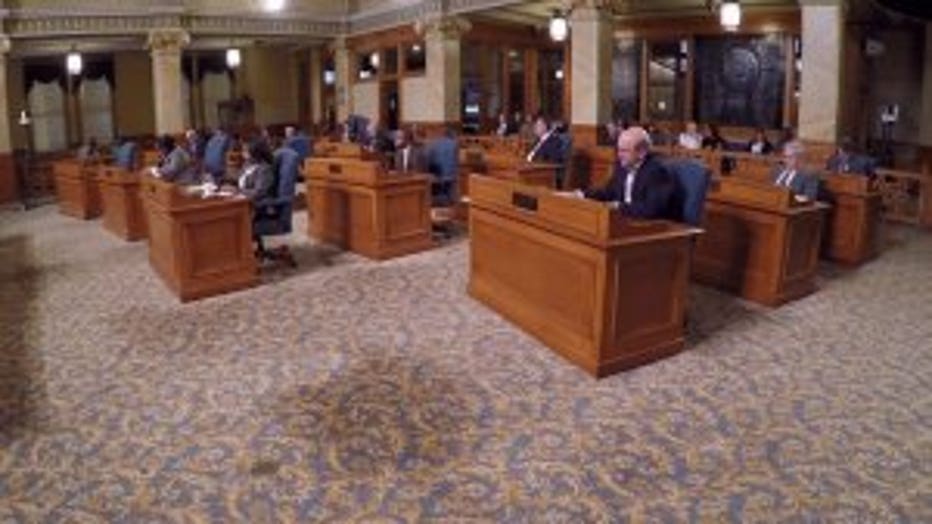 MILWAUKEE -- The Milwaukee Common Council Tuesday, December 19th approved a trio of measures in response to a pair of controversial photos at city work sites. Those pictures are tied to a contractor doing work in the city.

The Common Council approved three measures regarding work done by contractors in the City of Milwaukee.

"The policy, make no mistake, will be changed," said Milwaukee Alderman Russell Stamper.

The first controversial picture surfaced in early December showing three armed workers, one brandishing a handgun at a work site near 19th and Meinecke. A few days later, another picture spread on social media from 25th and Wells; it showed a worker's lunchbox with stickers of the Confederate flag and the Ku Klux Klan. 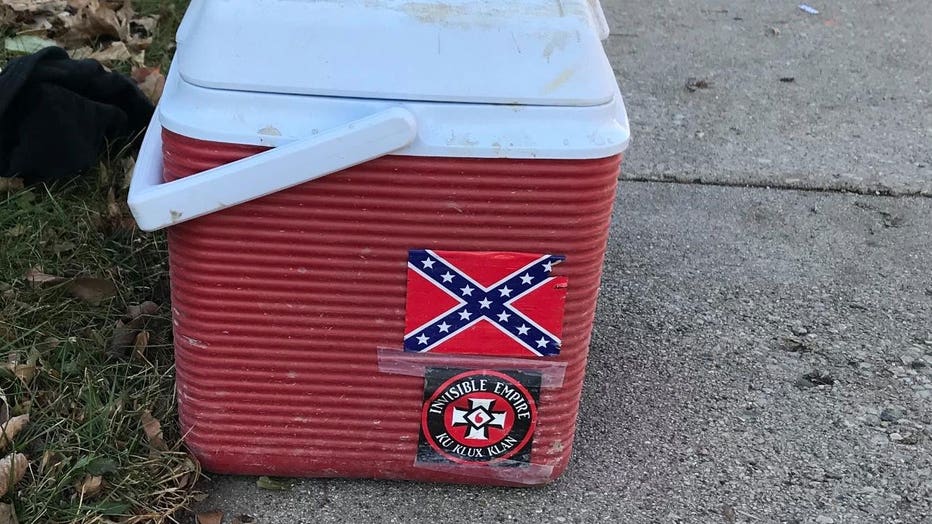 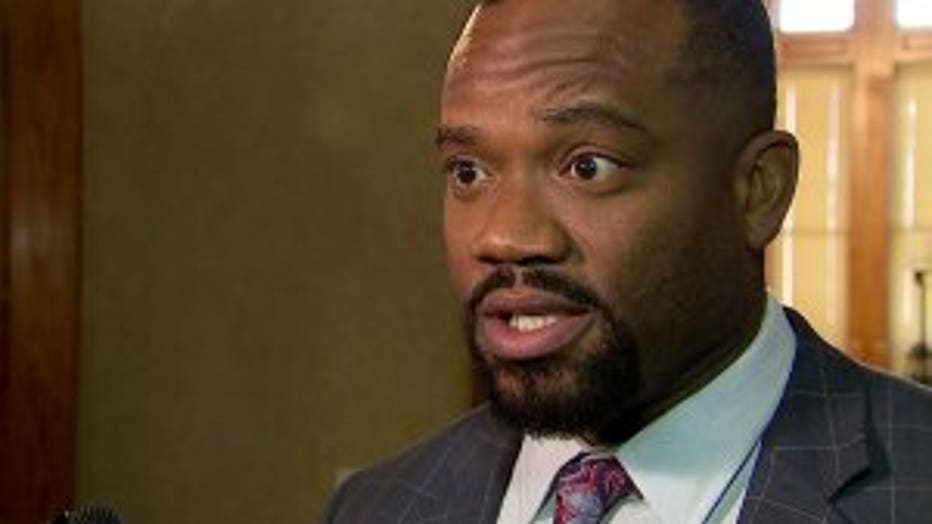 Here are the items the council approved: 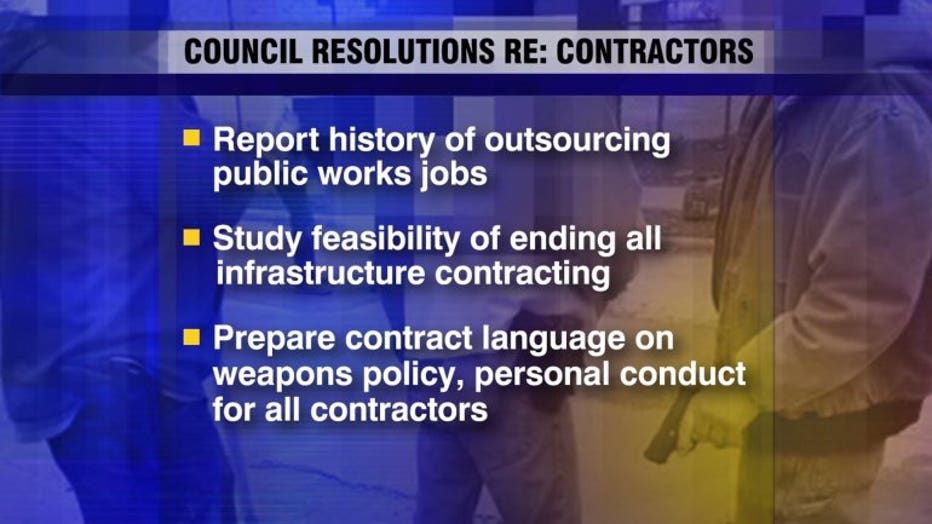 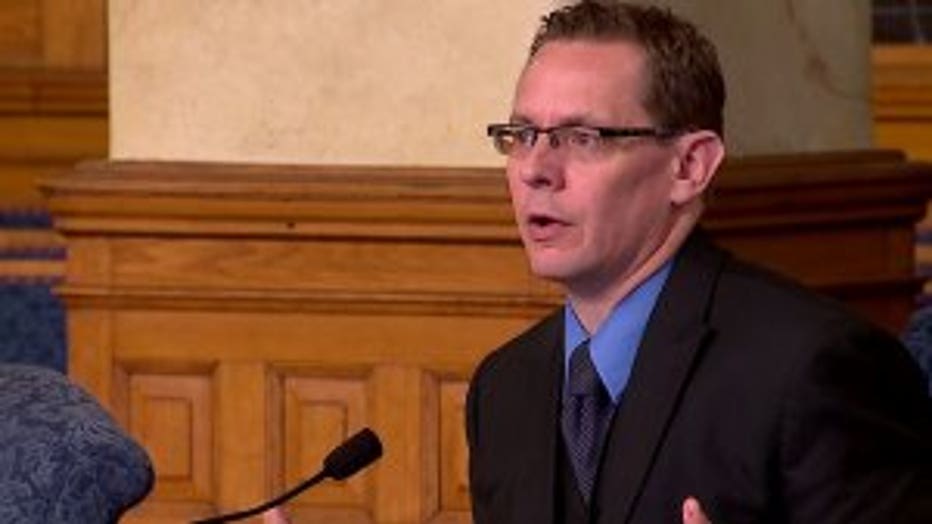 "I want (city workers doing all the jobs) too, but you know what I also want? I want three vacations a year. I want a brand new car other than the crappy little one I drive," said Milwaukee Alderman Jim Bohl.

Although he voted for the resolutions, Bohl said he worries the costs of bringing the jobs back in-house will be too expensive.

"I wish this would be feasible," said Bohl. "I just am here to tell you I think the unfortunate reality is the economics are going to show itself not to work." 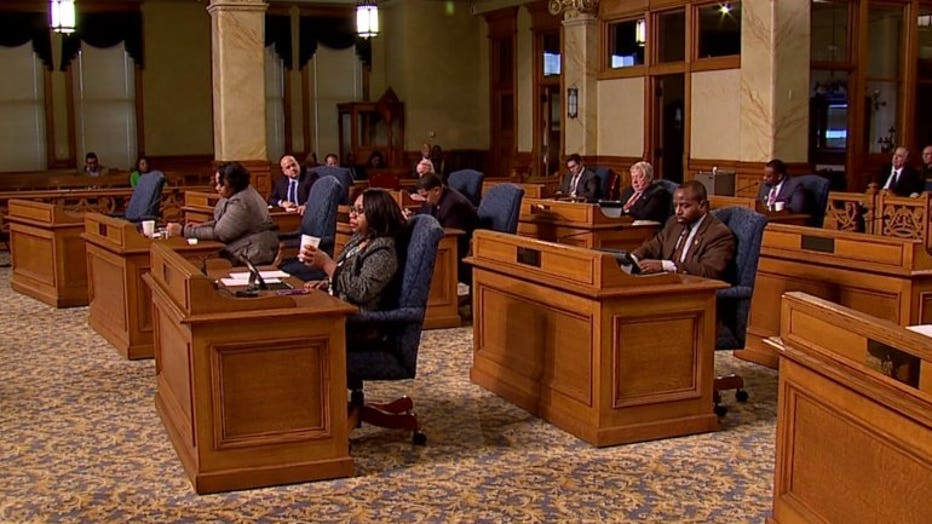 "It might, but let's see and we can always work around that," Stamper said. "What if it saves money?"

"The Department of Public Works, in collaboration with the City Attorney’s Office, the Department of Employee Relations, and the contracting community, will develop a code of distinction that will be applied to all City of Milwaukee contracts. DPW will also develop a thorough feasibility report to help Common Council members and the department reach solid conclusions."