WEST ALLIS -- A woman was hurt in a shots fired incident that spanned from West Allis to West Milwaukee Wednesday evening, July 22.

It began around 3:45 p.m. near 62nd Street and Orchard Street, near Liberty Heights Park in West Allis, where police said numerous shell casings were located. Initially, it wasn't clear if anyone was hurt.

According to police, a preliminary investigation revealed two groups confronted each other and shots were exchanged. One group was located by police in the general vicinity while the other fled in vehicle(s). 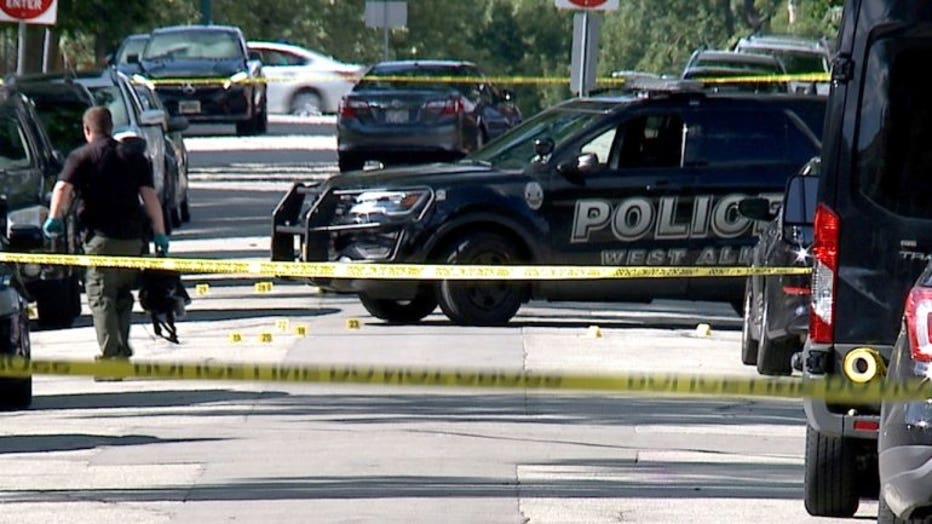 As the investigation progressed, police learned of a woman unrelated to the groups involved in the confrontation who was struck by gunfire. She was treated for injuries that were not life-threatening.

Police said a firearm was recovered, and several people were taken into custody -- with detectives working to identify and locate others.

"In the past, the West Allis Police Department has worked with citizens, citizen groups and other City of West Allis departments to make Liberty Heights Park and the surrounding area a safe place for people live and play," West Allis police said in a news release. "We will continue to do so and will increase police presence in the area. The reckless, criminal behavior of yesterday is not common to West Allis and will not be tolerated." 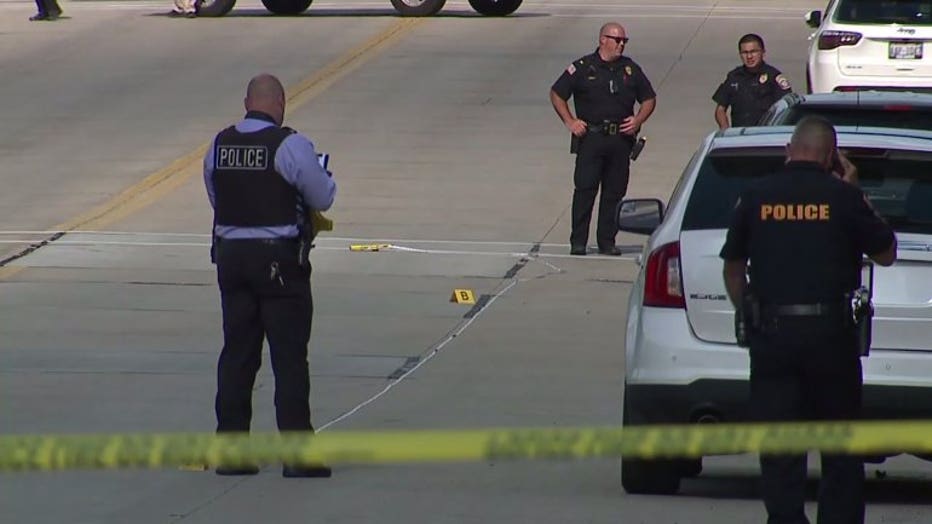 Anyone with information was asked to contact West Allis police.